An amazing video of Earth was recently shot from the International Space Station (ISS) using the time-lapse photography technique, which portrays a mesmerising lightning storm blazing over California along with mysterious objects flying in the sky.

Also Read: All government and media cover-ups about UFOs and aliens will be DISCLOSED soon!

The video has been created with the help of photos that were clicked by Thomas Pesquet, a French astronaut, aerospace engineer and pilot, who is also a part of the Expedition 51 crew that went to the ISS.

The video has been posted on Flickr along with the following description by Pesquet: "Time lapse over California with a thunderstorm on the horizon."

The strange unidentified objects are luminous and can be seen in the middle of the video.

The ISS flies at a height around 400 km (approx 250 miles) above Earth, the flying objects spotted in the video are not meteors as they usually fly at an altitude of around 110 to 80 km (68-48 miles), whereas the unidentified objects can be seen hovering at a height over 300 km (186 miles). But they might be satellites, European Space Agency (ESA) revealed, as per a space.com report.

"The giveaway is the fact that the lights are not tumbling, which indicates they are actively controlled," Daniel Scuka, an ESA communications officer stated in an email, as quoted by space.com.

ESA's Space Debris Office clearly stated that the mysterious unidentified objects in this video cannot be classified as debris as they can be seen intact with constant luminosity.

These objects were not even meteors because they burn on entering the atmosphere for a duration of a second or two, whereas the objects seen in the video burn for a much longer duration, Detlef Koschny, a scientist in ESA's Space Situational Awareness Program office who studies near-Earth objects (NEOs) explained, as reported by space.com.

Is there any UFO connection here? UFOs seen flying at high altitudes and space have been observed previously too. They were often said to be space junk or meteors by scientists and astronomers which had created quite some stir amid conspiracy theorists, UFOlogists and alien hunters.

Astronauts at the ISS were even accused of trying to cover up the unknown crafts by blocking the view or changing the angle of the camera or the space agencies switched the screen and even dim the footage whenever anything mysterious was spotted.

There had also been an instance when the ISS live feed was suddenly stopped by NASA for 35 seconds after a mysterious UFO was captured in the footage.

You can check the stunning video here: 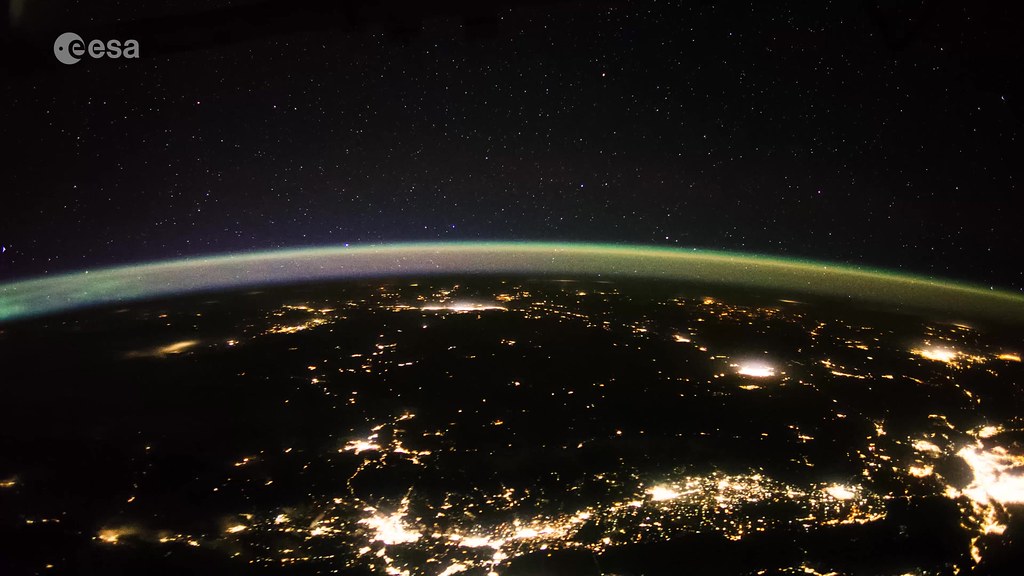 Amid encroachment drive, LG gives out a loud message to influential land grabbers of J&K [here's what]

"She was young": Salim Khan recalls how romance brewed between Helen and him; reveals how wife Salma reacted to his affair [watch]