https://data1.ibtimes.co.in/en/full/654797/kareena-kapoor-khans-journey-actress-mommy.jpg
Kareena Kapoor Khan's journey from Actress to MommyIBTimes IN

Soha Ali Khan and Sunny Deol was a rare on-screen pair when they came together for their 2016 released film 'Ghayal Once Again' Soha Ali Khan who is known to maintain her calm at the worst of circumstances was said to have slapped the angry 'jatt' Sunny Deol on the sets of their film.

It was during the shooting of their film 'Ghayal Once Again' and during one scene, where she is supposed to slap an enraged Sunny Deol to bring him back to his senses, Soha accidentally slapped him hard, much to the shock of everyone present. 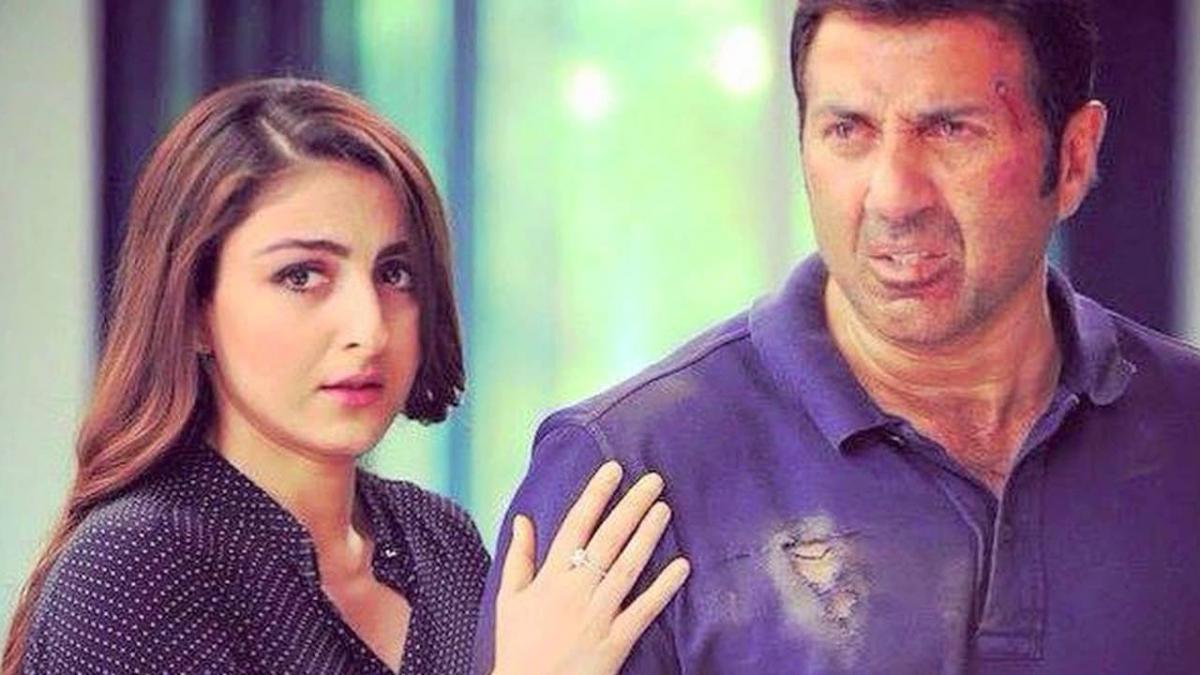 We all understand that for an actor it is very important to get into the skin of the character and at times the actor gets so much involved in his character that it becomes difficult for him or her to come out of it.

Something similar happened to Soha, Soha who plays a psychiatrist in the movie had to slap Sunny to bring Sunny back to his senses who had to lose his cool in one of the sequences. Soha was so much immersed in her character that she didn't realise that she actually went on to hit Sunny very hard than what was expected.

Though everyone felt Sunny Deol would lose his temper and give it back to Soha, nothing of that sort happened, in fact, he accepted Soha's apologies and moved on with the scene. 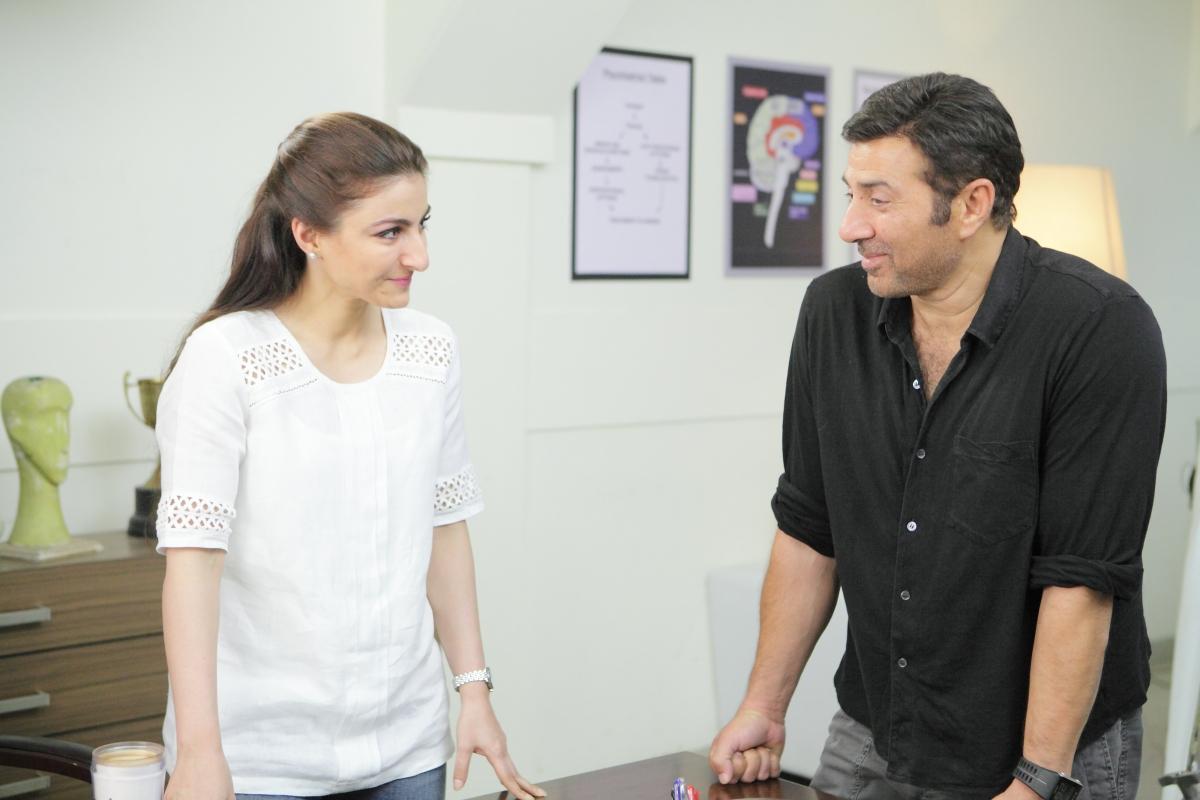