Late actor Sushant Singh Rajput's psychiatrist Kersi Chavda has refuted the rumours about breaching confidentiality. He said that he is yet to record his statement before the Mumbai Police.

It was rumoured that Kersi Chavda is one of the people who was interrogated by the Mumbai Police in connection with Sushant Singh Rajput's suicide case. According to a report in Navbharat Times, Kesari Chavda revealed that he regretted breaking up with Ankita Lokhande. His other failed relationships made him realise that no one loved him as Ankita did. 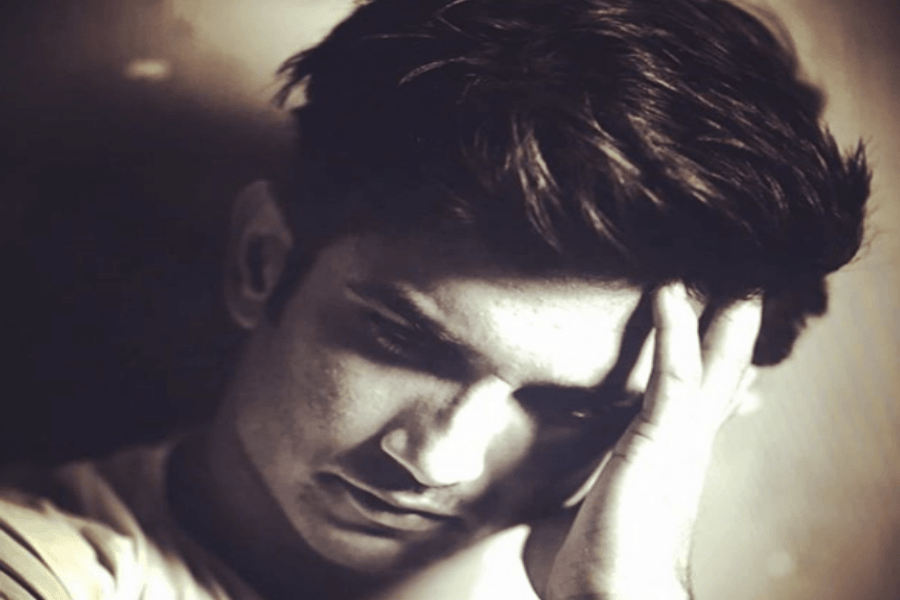 It was further reported that Sushant couldn't sleep during the night due to depression and had strange thoughts and used to think that he had a bipolar mind. He was in a relationship with his Raabta co-star Kriti Sanon and a daughter of a director but it did not work out. The psychiatrist even claimed that the actor was not happy with the girlfriend Rhea Chakraborty's behaviour.

These revelations of psychiatrist Kersi Chavda irked the fans of late actor Sushant Singh Rajput, who alleged that he has breached the confidentiality. The actor was a self-made man and he can't be so weak to commit suicide over the issue of his break up with a girl. 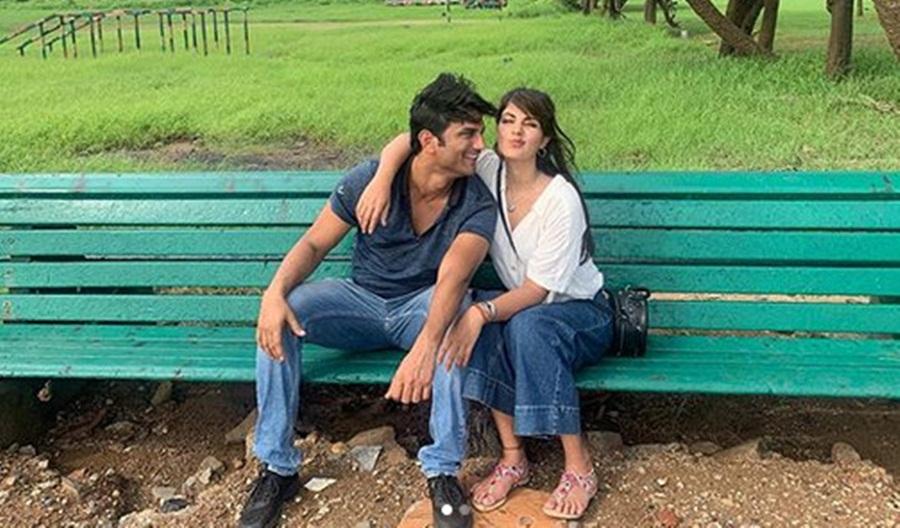 Psychiatrist Kersi Chavda was appalled to see the fake reports about his statement and amount of anger and hate spread against him on social media. He took his Facebook page on Saturday night to clear the air. He has not breached the most basic "confidentiality issue" and he has not even made a statement. He also shared chat, where DCP Abhishek Trimukhe is denying reports in a statement a journalist.

Here is the complete statement of Psychiatrist Kersi Chavda shared on Facebook:

DCP zone 9... Abhishek Trimukhe....under whose preview I spoke for all of three minutes... had made this statement to the media... which was conveniently not posted. So... I have not even made a statement

It is incredible how much filth there is in the media.. wherein the most basic "confidentiality issue" between a client and a therapist.. is just trampled upon with great impunity.

So.. Dr Chavda.. the infamous one... has done nothing that could have caused so much of anguish and heartache in people. Dr. Chavda is a professional.. who is ethical. Dr. Chavda is known to maintain confidentiality.

I hope this also goes far and wide. Thank god for professionals like DCP Abhishek.. who is aware of the tenets of client- dr privileged communication. On my request.. he was kind enough to send me this snapshot!!

Close
Gas station exploded in Lebanon's Ain Qana
Why advertise with us?
most popular