In addition to the spree of special screenings for Lucknow Central, the makers hosted a special preview of the film for Industry veterans. Amongst those present were Farhan Akhtar, Diana Penty, Ravi Kishen, along with Co-producer Nikhil Advani and director Nishikant Kamat and actor Mini Mathur.
2 of 5

In addition to these legendary stars, the special screening also witnessed Bollywood directors. Receiving the guests on the red carpet were the Lucknow Central cast members Farhan Akhtar, Ravi Kishen and Diana Penty. The proud actors were delighted on receiving positive feedback from the guests.
Advertisement1
3 of 5 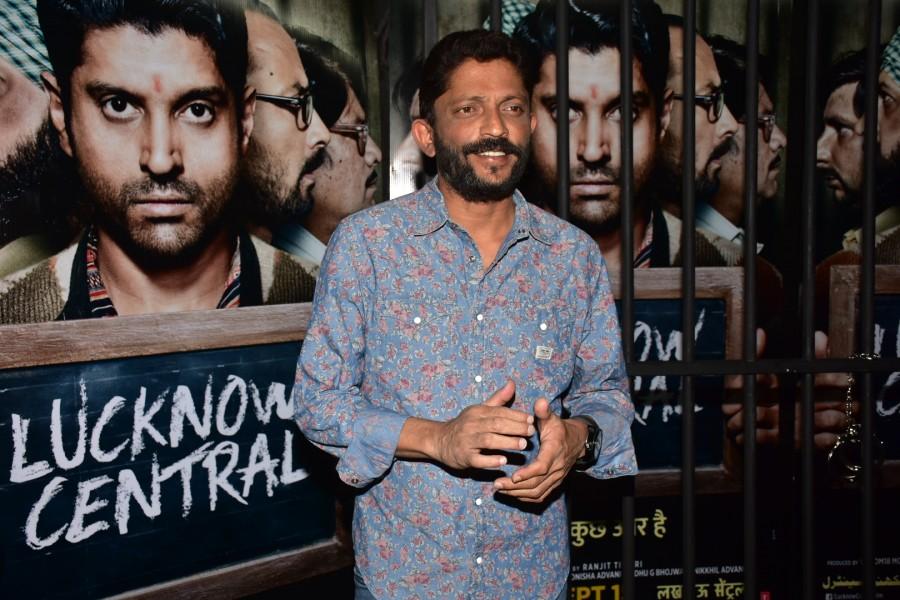 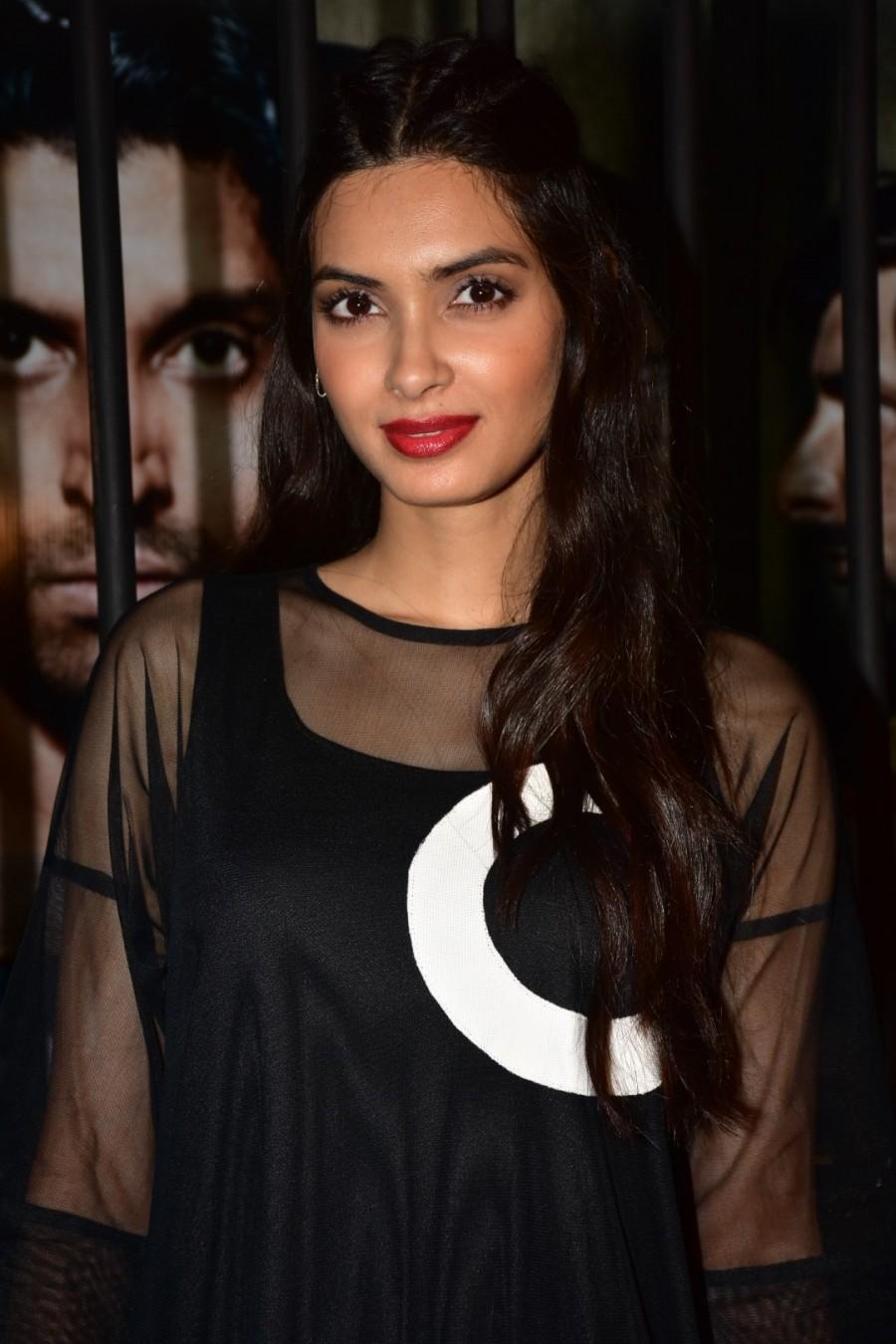 The trailer of Lucknow Central released to a thumbs up by the audience. The intriguing trailer had left the audience in anticipation for the release of the film.
5 of 5 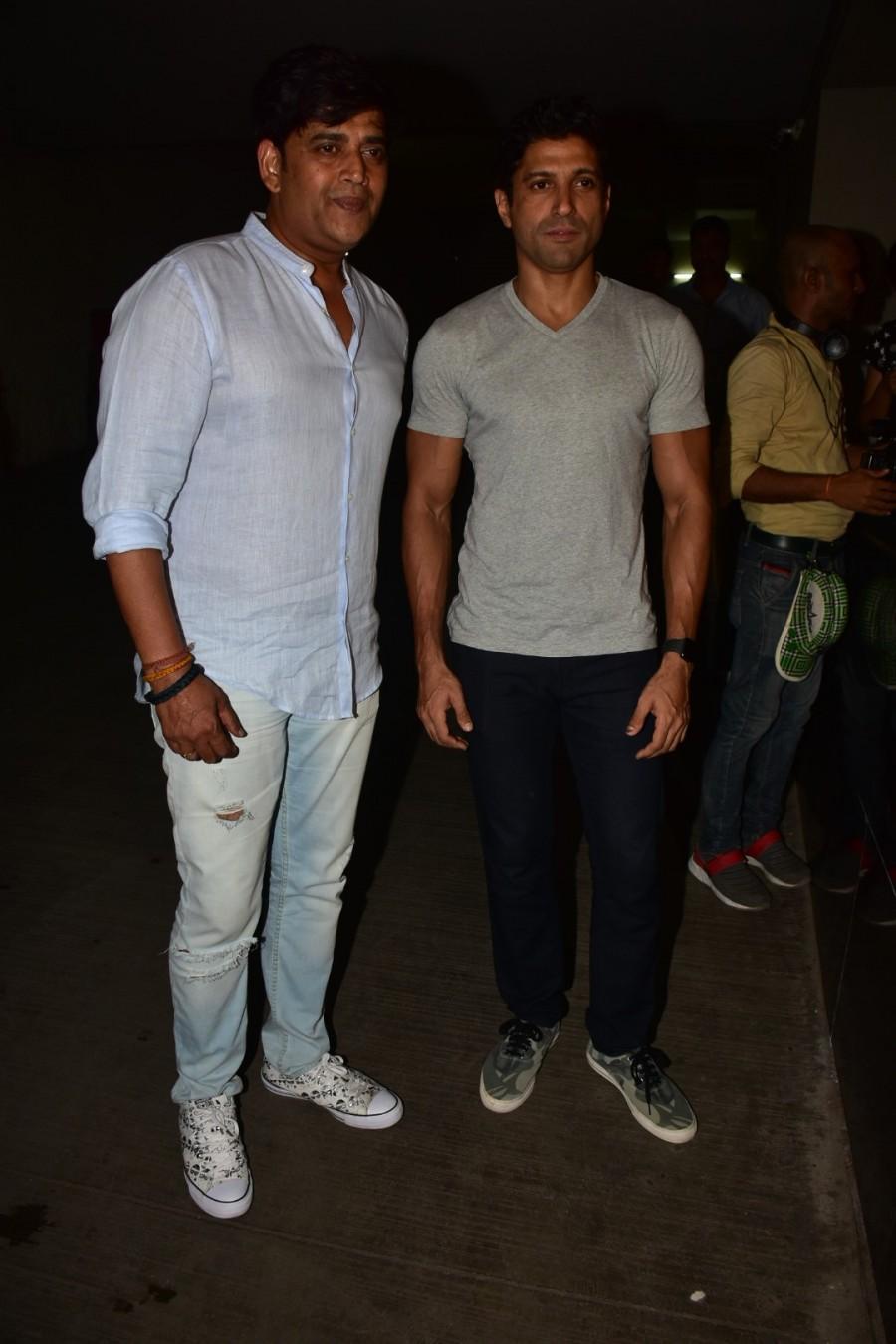 Produced by Viacom18 Motion Pictures and Emmay Entertainment and Motion Pictures, the film is directed by Ranjit Tiwari and is slated to release on 15th September 2017.
Advertisement
Related Articles