Bollywood's yesteryear diva Neetu Kapoor celebrated her 60th birthday in Paris along with her children. Neetu Kapoor's elder daughter Riddhima Kapoor Sahni posted pictures on her Instagram account, celebrating the occasion. One of the pictures she posted was a collage of Neetu Kapoor from years gone by. She captioned her post, " #60goinon16 'Happiest bday to my lifeline' - I love you so much mom ??". Ranbir Kapoor has also flown in to celebrate his mother's birthday. He too was seen in one of the pictures posing with his sister, Riddhima. Credit: Instagram/riddhimakapoorsahniofficial
2 of 4

Neetu Kapoor, wife of Bollywood actor Rishi Kapoor, started her career as an actress when she was only eight years old. Under the alias of Baby Sonia she started her career as a child artist. Her first role as a child artist was in the film 'Suraj' in 1966. She also starred in the 1966 movie 'Dus Lakh' and a double role in the film 'Do Kaliyaan'. She made her debut as a leading lady in the 1973 film 'Rickshawala'. Credit: Instagram/riddhimakapoorsahniofficial
Advertisement1
3 of 4 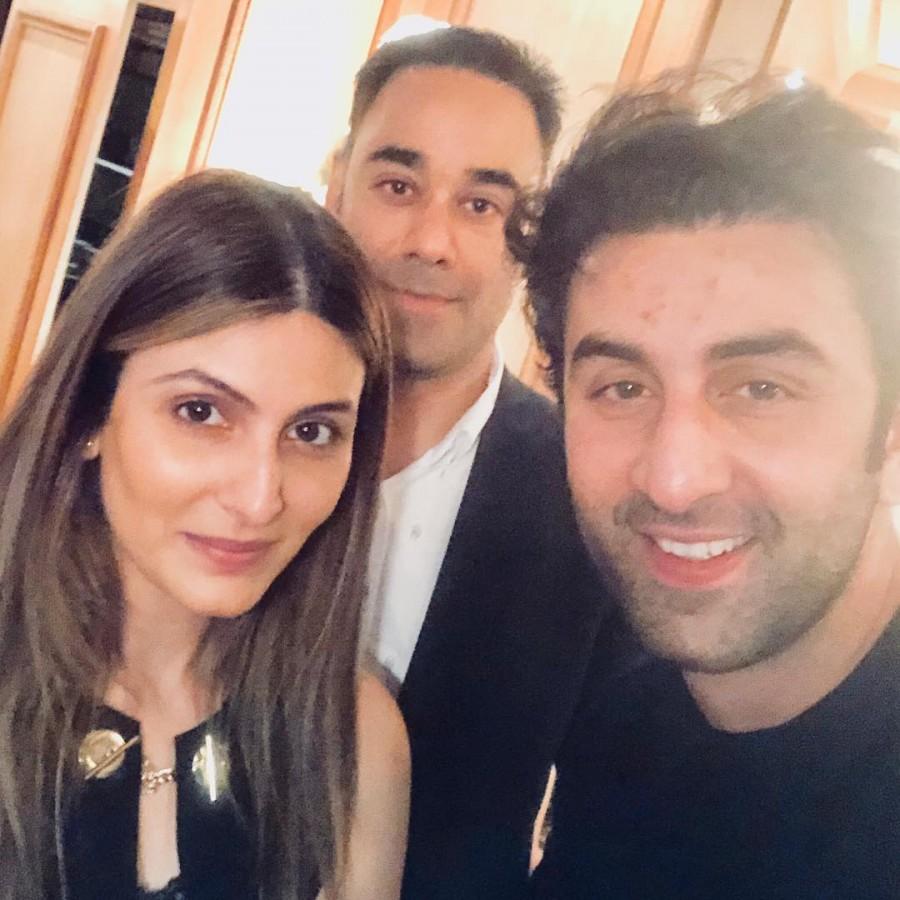 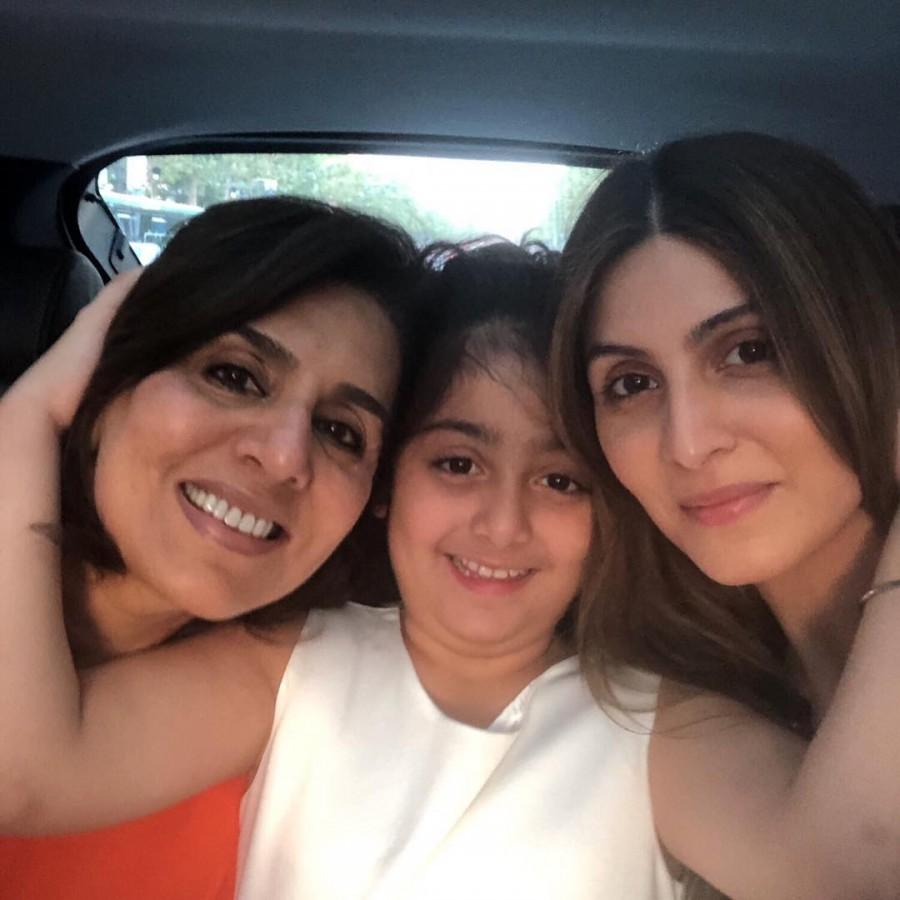 She made her comeback to films after 26 years, appearing opposite her husband in 'Love Aaj Kal' (2009), 'Do Dooni Chaar' (2010), 'Jab Tak Hai Jaan' (2012). She was last seen in Besharam (2013) alongside her son, Ranbir Kapoor. Credit: Instagram/riddhimakapoorsahniofficial
Advertisement
Related Articles