Taapsee Pannu: Taapsee is also is known for doing her bit for the social cause. Having worked in films like PINK and Naam Shabana, Taapsee became the face of woman empowerment having portrayed strong roles on screen as well as in the ad world. Taapsee never hesitates to fight against the wrong be it telling other to stand for themselves on social media or stand for themselves in real life through self-defense training.
Advertisement1
3 of 5 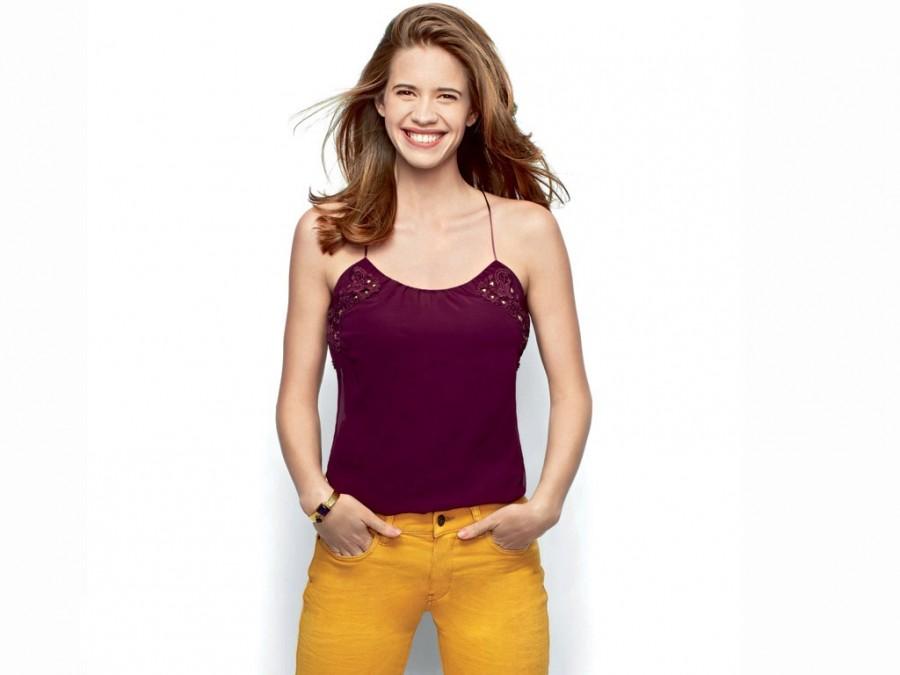 Kalki Koechlin: Kalki has time and again used her acting prowess and influence to talk about gender inequality and gender violence. She also used the public platform India Today Conclave 2017, to perform a solo act highlighting women abuse. Her poems like 'Noise', 'Dear Men', 'It's your fault', 'The Printing Machine' etc all took a different route to discuss the plight of women in the country.
4 of 5 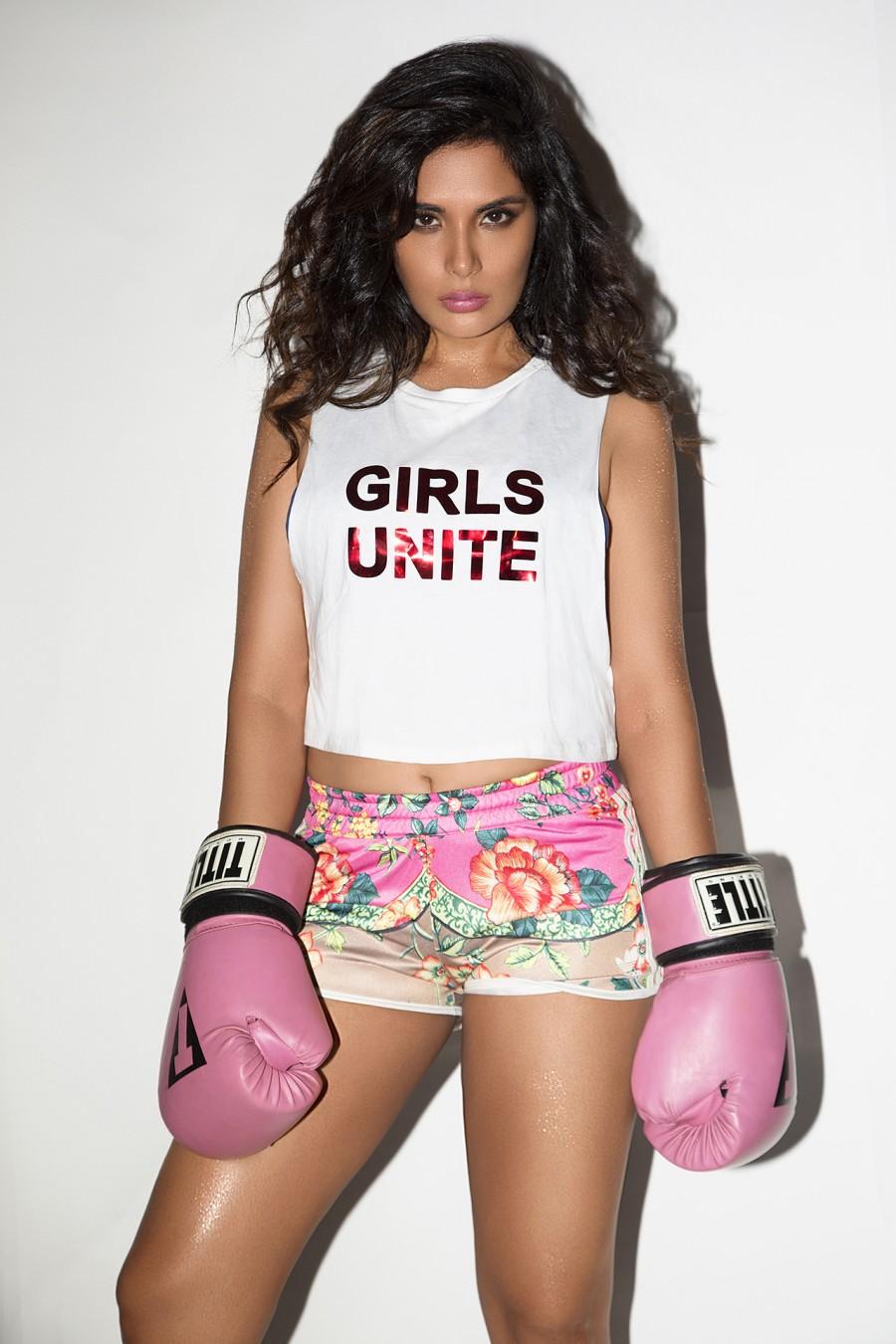 Richa Chadha: Richa took a bold stand over the #MeToo campaign. She wrote she an open letter where she quoted “Don’t Just Discuss Sexual Harassment When It's Trending” – an apt highlight to show how social media is a place where things are discussed only in numbers when it's trending. SHe said she would like the media to carry a consistent campaign against sexual harassment, verbal or otherwise and not just discuss it when it's a 'trending' topic." Her blog soon was shared extensively by her colleagues from the industry supporting her voice!
5 of 5 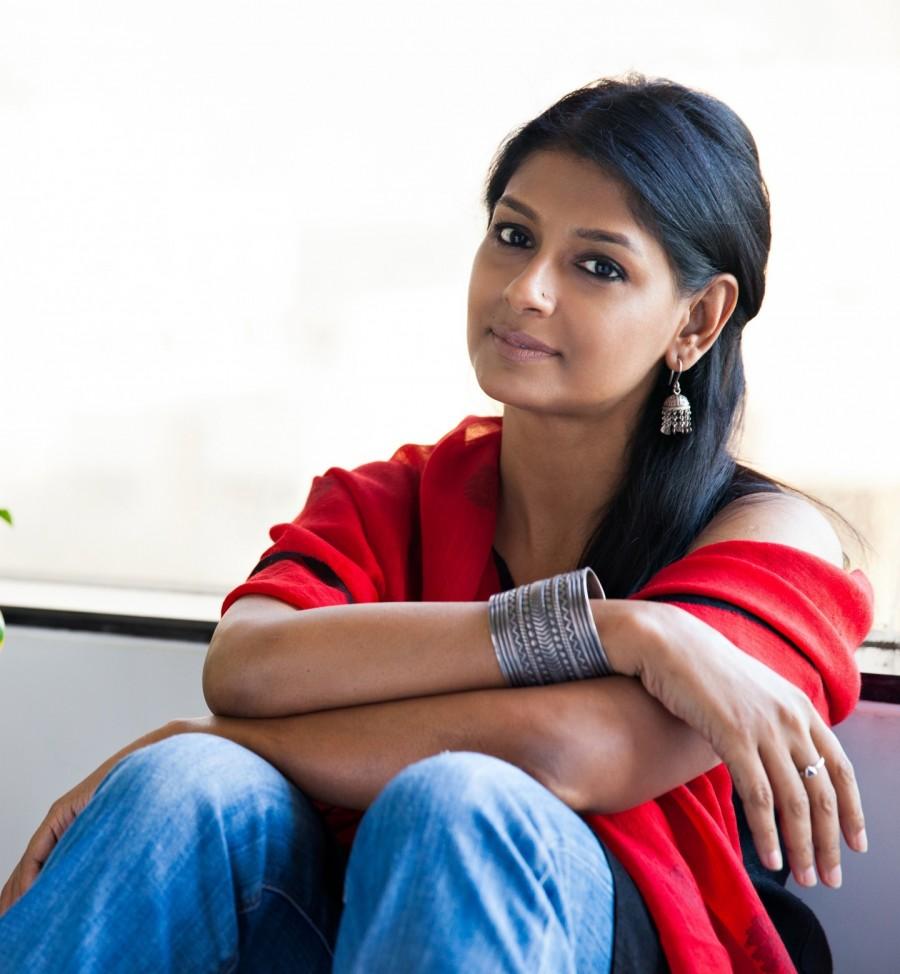 Nandita Das: An excellent actress and an even better human being, Nandita never shies away from expressing her opinion against any kind of injustice. She has always spoken about the stereotypes that surround skin colour. She was the face of the campaign ‘Dark is Beautiful’, addressing the prejudices against dark skin.
Advertisement
Related Articles

"Actors do nothing"; here's why Priyanka Chopra feels actors are given too much credit [details]
Advertisement
Latest Gallery