Bride-to-be Sonam Kapoor with her groom Anand Ahuja spotted were spotted together at Bandra, Mumbai on May 4. Bollywood actress Sonam Kapoor will marry Delhi-based businessman Anand Ahuja here on May 8, the family has confirmed following weeks of speculation around the wedding. Sonam and Anand have been dating for some years, but it is only since a few months that they have been open about their moments and travel diaries together on social media. Credit: Varinder Chawla
2 of 5

Sonam, after debuting in Bollywood with "Saawariya" in 2008, has featured in movies like "Delhi-6", "Aisha", "Raanjhanaa", "Bhaag Milkha Bhaag", "Khoobsurat", "Prem Ratan Dhan Payo", "Neerja" and "Pad Man". Her performance in "Neerja" won her a Special Mention at the National Film Awards. Credit: Varinder Chawla
Advertisement1
3 of 5 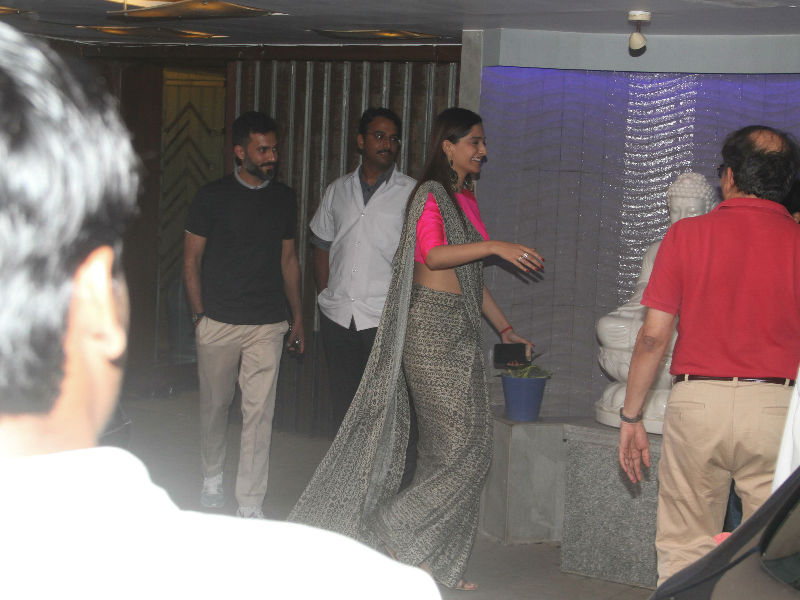 Now, just days before her next film "Veere Di Wedding" releases on June 1, she is busy preparing for her own wedding. Credit: Varinder Chawla
4 of 5 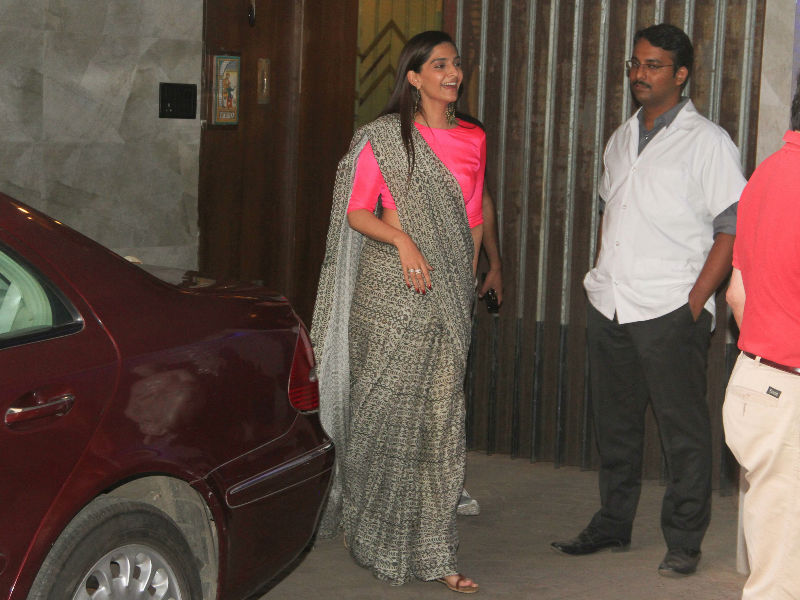 A week after her D-day, Sonam will be seen at the 71st Cannes Film Festival red carpet to fulfil her commitment as a L'oreal Paris brand ambassador on May 14 and May 15. Credit: Varinder Chawla
5 of 5 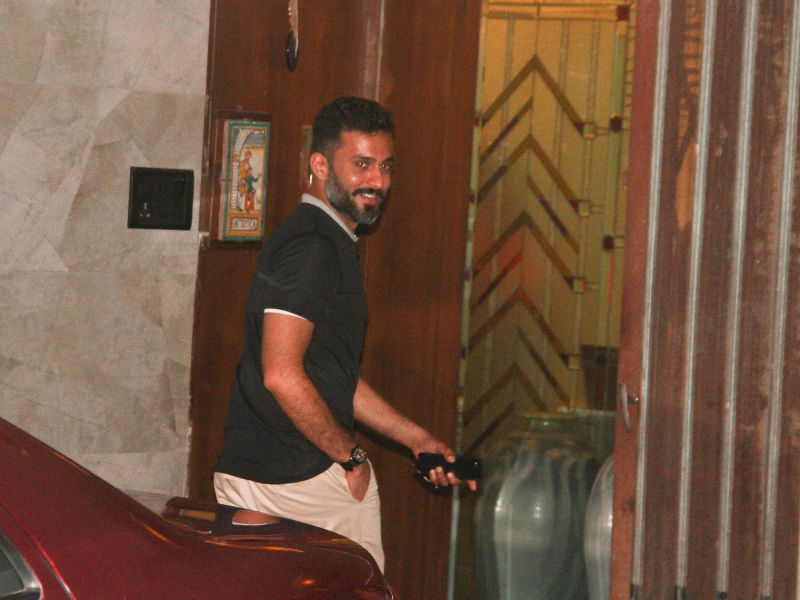