Even after a year since its release Baahubali stays to be the highest grosser in Punjab, box office is a testimony of Prabhas' stardom in Punjab. Owing to his fanbase in Punjab, the gym has installed his life-size poster in their premises. With the release of Baahubali, an unprecedented feat was witnessed when a Southern Superstar stirred a rage in the north. Prabhas' fandom in Punjab isn't a hidden fact, here is the latest testimony of the admiration his fans in Punjab have for him.
2 of 6

His dedication for Baahubali franchise had him relentlessly working out to achieve a muscular physique. Many fitness enthusiasts look up to his stature, so much so that a gym in Barnala, Punjab has installed a life-size poster of Prabhas as motivation to fitness freaks during their workout sessions at the gym.
Advertisement1
3 of 6 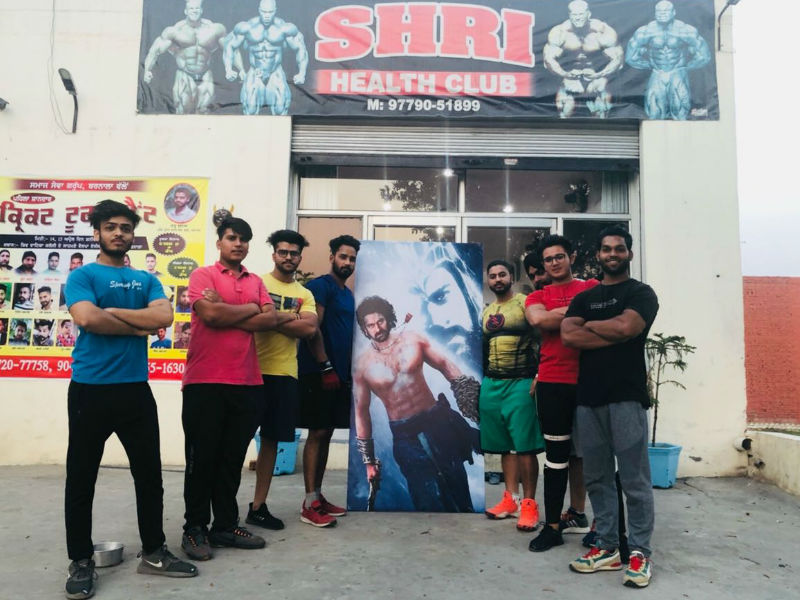 While reports of his popularity among the women's is doing rounds since the success of Baahubali, However, he also has men looking up to him for inspiration.
4 of 6 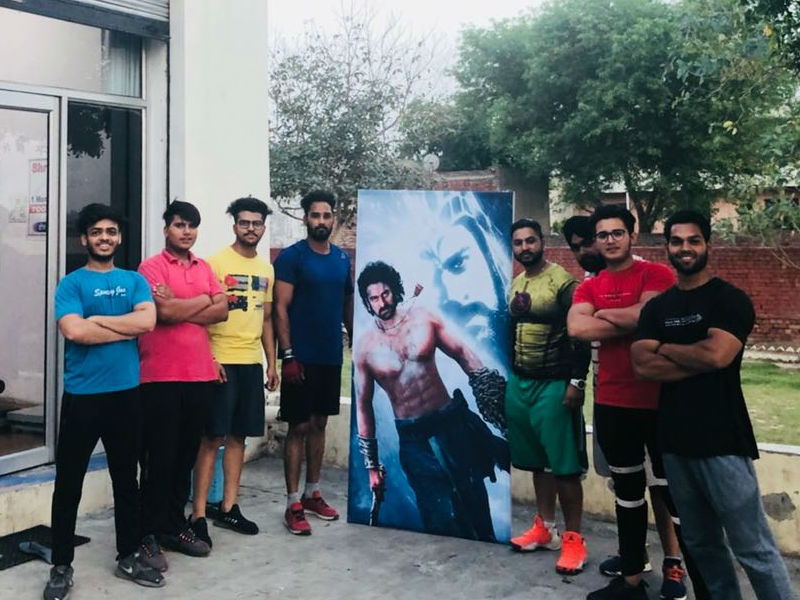 Jagseer Singh Shri a gym owner from Barnala, Punjab says, "Prabhas is the visual representation of a perfect frame: tall, dark and handsome. So much has been the impact of Prabhas’ Baahubali act that he is synonymous with strength. Encashing on his popularity and admiration that the fitness enthusiasts here in Barnala have for him, we decided to design our marketing campaign dedicated to Prabhas."
5 of 6 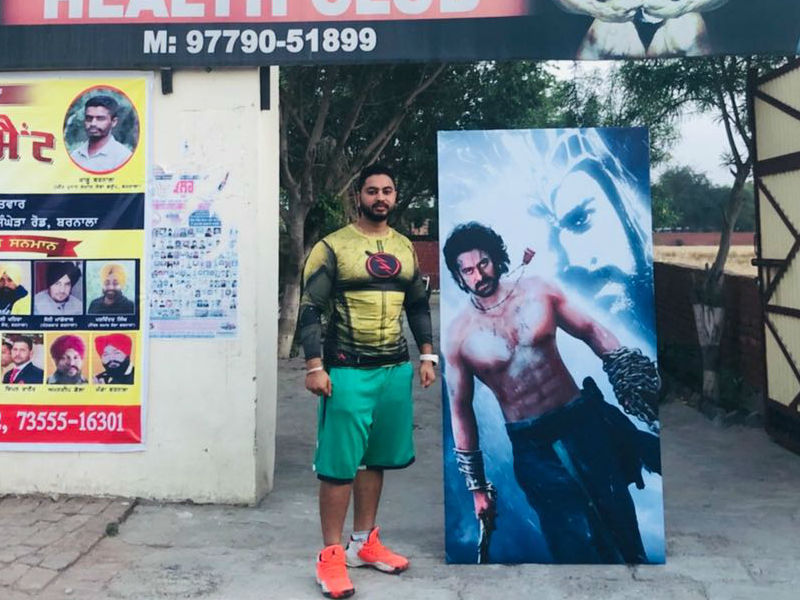 There are many such examples that prove that Prabhas has fans across the country. There are a number of gestures done by his fans to show their love like Prabhas received over 5000 marriage proposals, children wear his Baahubali costumes for Fancy dress competition. Last year, a lady officer in Ahmedabad celebrated Prabhas' birthday by cutting cut.
6 of 6 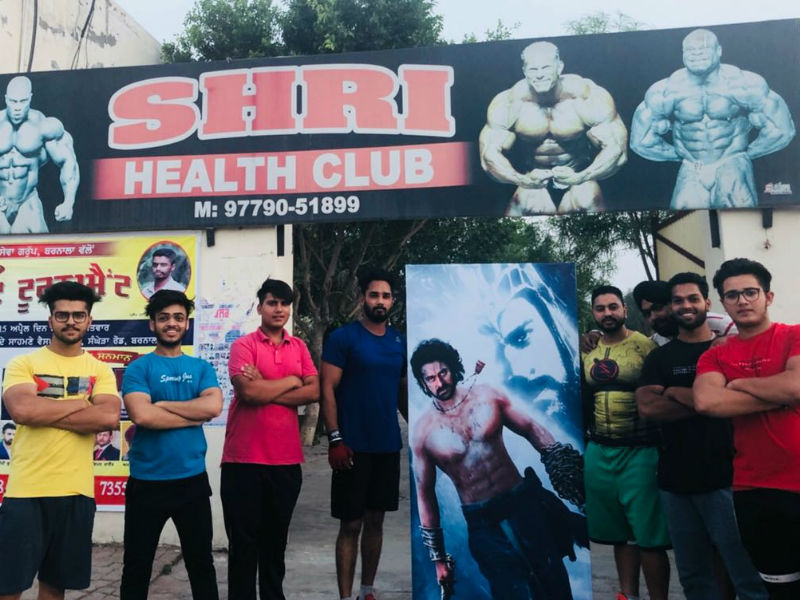 Prabhas's next big outing is the high octane action thriller, trilingual film, Saaho which he is currently shooting for. The teaser of the film has already garnered huge response and there is great anticipation to witness Prabhas in the film already.
Advertisement
Related Articles

'Radhe Shyam' second teaser on the way: Get ready for glimpse of 'Prerana'