We are all well aware of the fact, that Tiger Shroff has a crazy fan following and people imitate not just his stunts and dance but also the kind of hairdo Tiger keeps.
2 of 7

The actor, who is otherwise known for his long locks, will sport short hair with a side buzz in the upcoming movie
Advertisement1
3 of 7 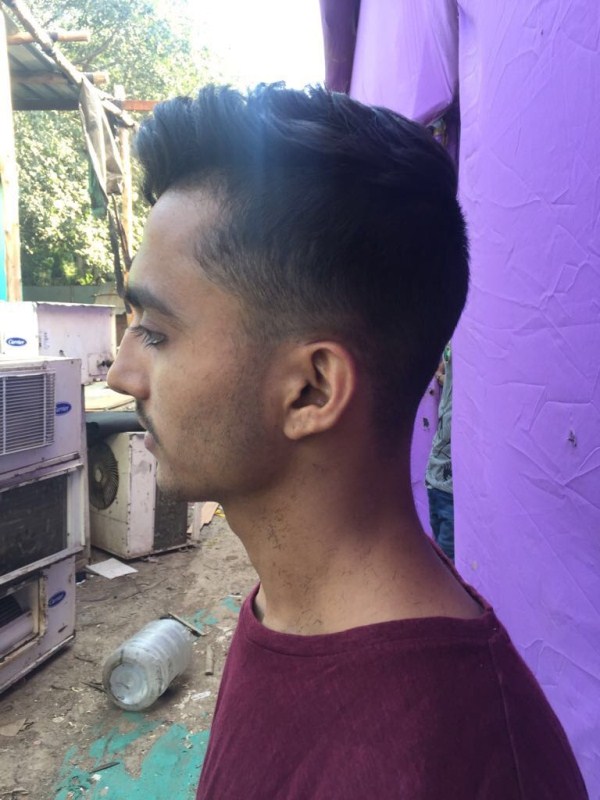 Tiger fans who have got new haircut, just like Tiger Shroff. He is inundated with messages on his social media platform, from fans, who did a hairdo like him.
4 of 7 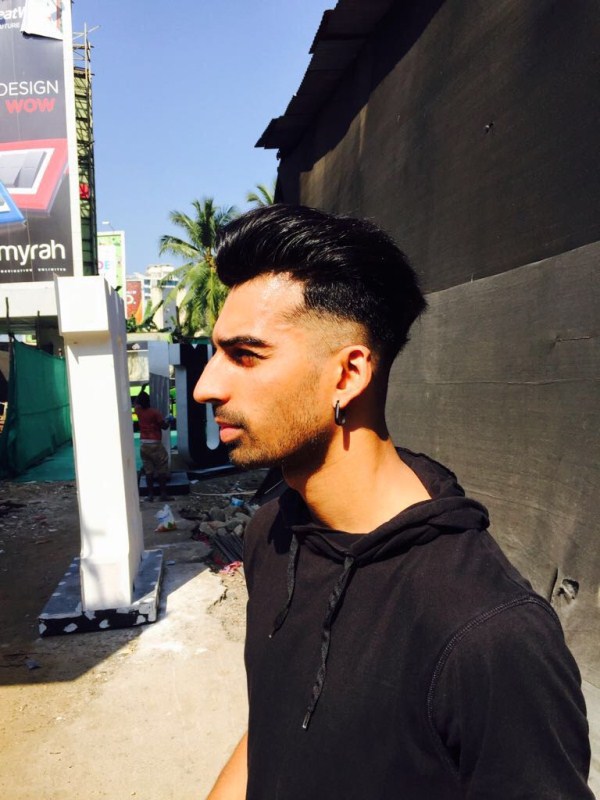 Tiger's buzz cut with a beard is already becoming popular among his fans. Many of his admirers have not only sent him messages on social media stating how much they have liked his new hot avatar, but a lot of them have begun emulating his new look.
5 of 7 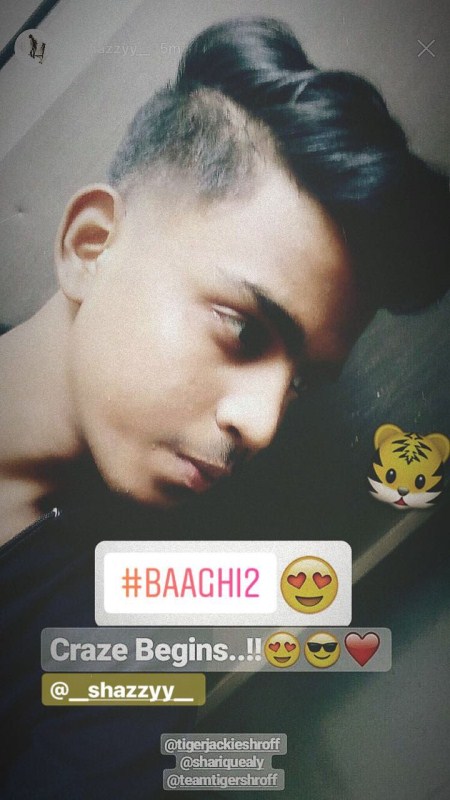 While his females fans are full of praises, his male fans are sporting similar hairdo and have also posted their images.
6 of 7 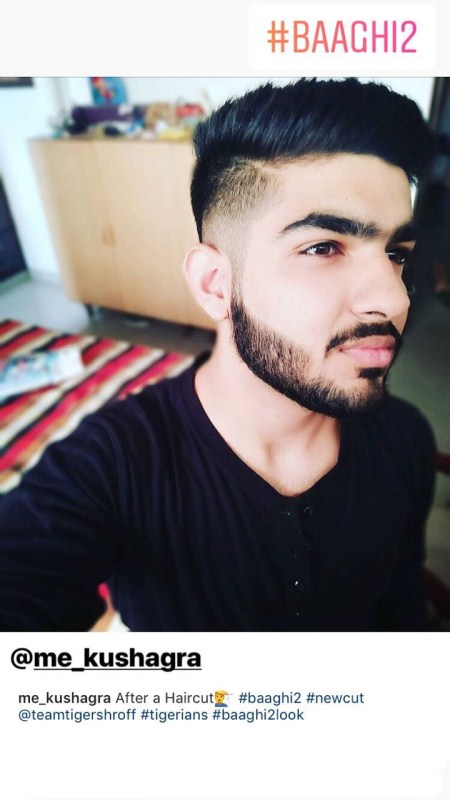 As we saw the first poster of Baaghi, and post looking at Tiger's new hairdo it is sure that tiger will be having an intense role in the film. Baaghi 2 is a sequel of Tiger’s 2016 hit film Baagi.
7 of 7 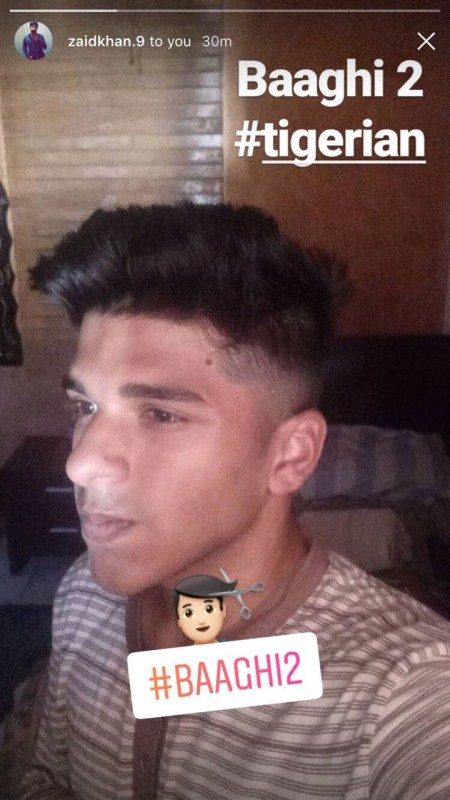 Produced by Sajid Nadiadwala under the banner name Nadiadwala Grandson Entertainment, 'Baaghi 2' is directed by Ahmed Khan. The film is scheduled to release on 27th April 2018.
Advertisement
Related Articles