Filmmaker S.S. Rajamouli, who was conferred with the Akkineni Nageswara Rao (ANR) National Award on Sunday, said the honour will be a "burden" but also an impetus to work harder.
2 of 5

Vice President M. Venkaiah Naidu presented the award to Rajamouli for his contribution to the Telugu filmdom and inspiring a new generation of filmmakers.
Advertisement1
3 of 5 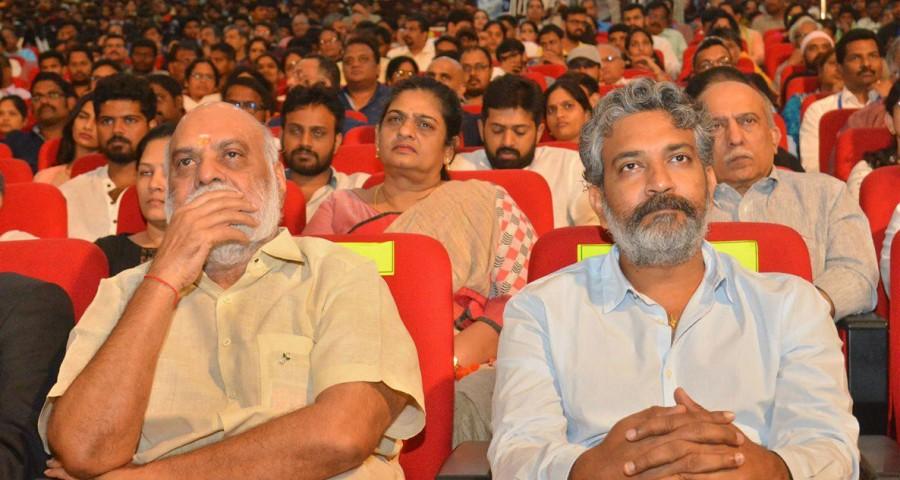 In his acceptance speech, Rajamouli said: "I don't think I'm worthy of this honour and I am not saying this out of humility. Such an award should give you power and wings to fly. I feel this as a huge burden, but I know it will certainly inspire me to work harder."
4 of 5 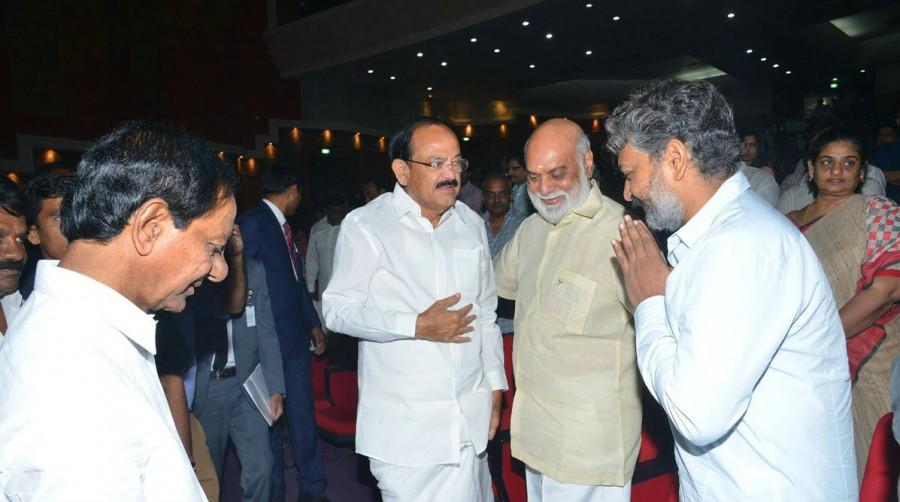 Naidu, in his speech, described Rajamouli as one of the most creative, innovative and inspiring filmmakers.
5 of 5 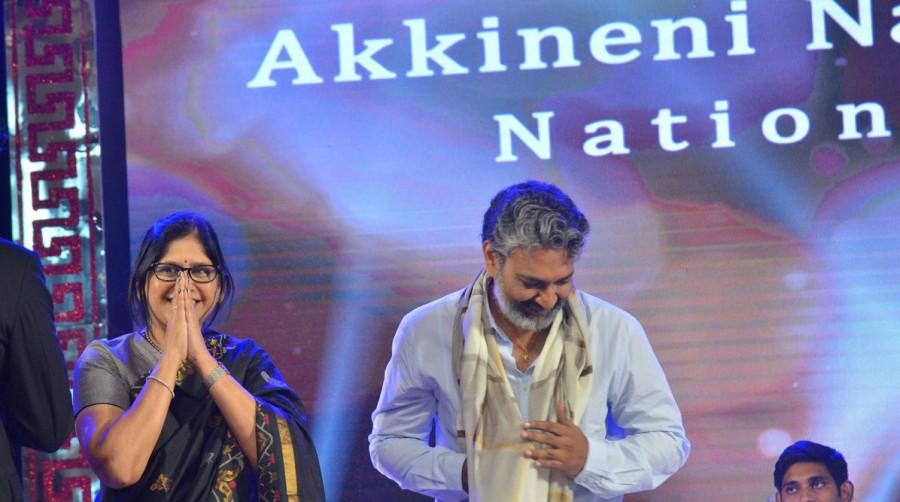 Baahubali Before The Beginning: Nayanthara to make her OTT debut with Netflix's Baahubali prequel; Here's the truth