Ranbir Kapoor: The remarkable actor of our generation has made his stand in the Hindi Cinema industry by his variant performances in all kind of genres. From Rockstar, Barfi, Tamasha and now Jagga Jasoos, Ranbir has given cult performances on screen. But now he is back on screen with his action-debut, Dragon.
2 of 5

Sushant Singh Rajput: Sushant Singh Rajput has made his mark in Bollywood by movies like, Kai Po Che and M.S Dhoni The Untold Story. Having been appraised by the movie fraternity and the mass audience he has successful put his name under the top hero list of Bollywood. After such a excellent start he is now aiming to make his action-debut with the forthcoming film, Raw.
Advertisement1
3 of 5 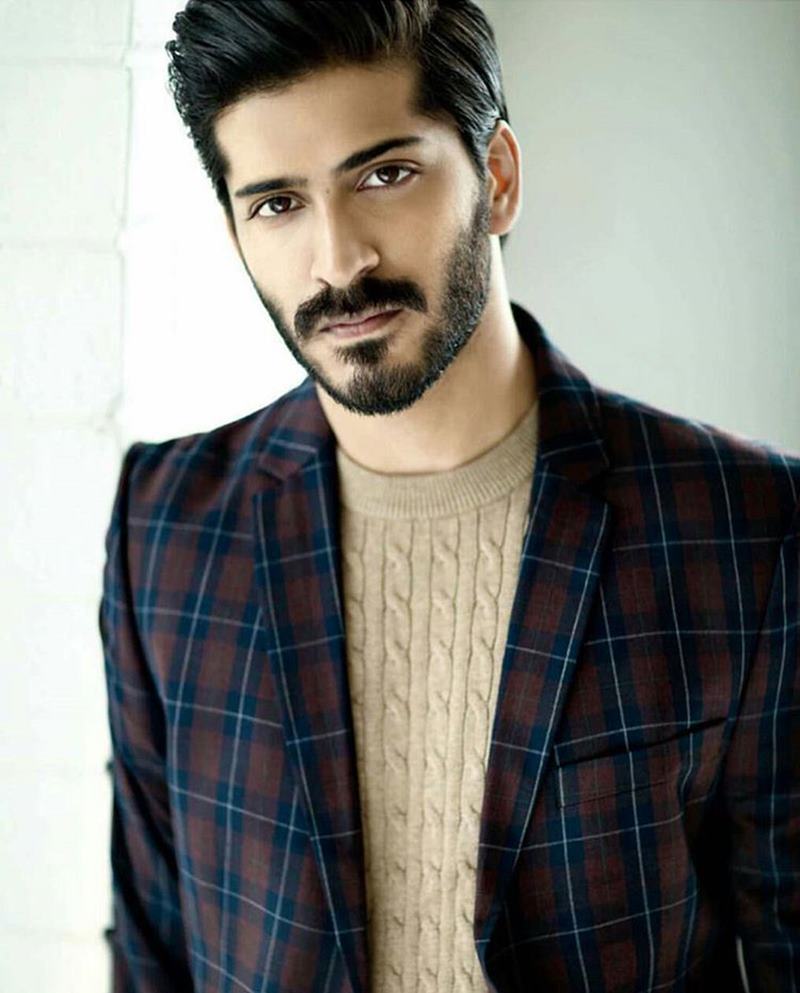 Harshvardhan Kapoor: Harshvardhan Kapoor has begun filming director Vikramaditya Motwane’s Bhavesh Joshi and the actor says it is a hardcore action film. Bhavesh Joshi is the second movie of Harshvardhan, after his debut film Mirzya. The movie is said to finish its first schedule of the movie, which was more performance based and to start with its second set of movie- Action. Currently Harshvardhan is training for his action sequence for the movie.
4 of 5 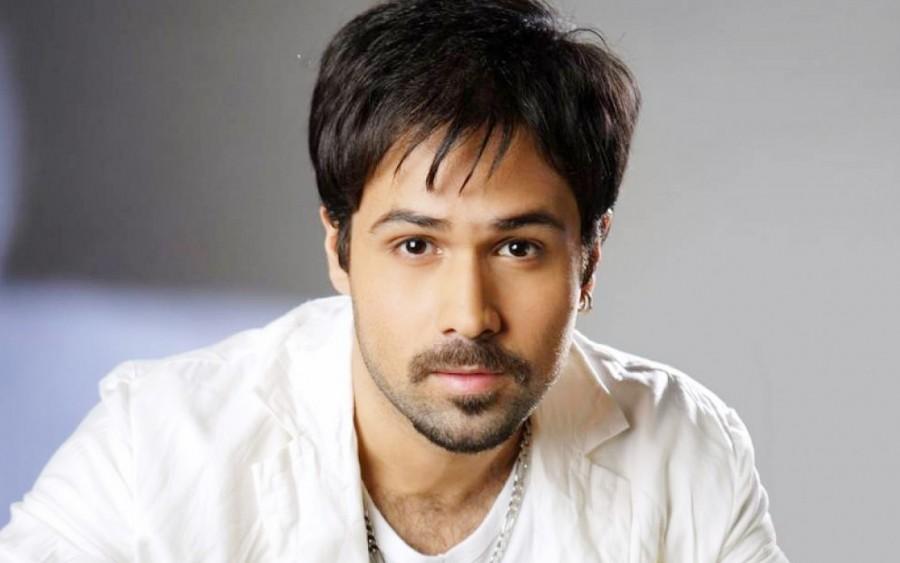 Emraan Hashmi: Actor Emraan Hashmi has been around in the film industry quite a long time and he has proved his versatility by giving various hits to his fans. The actor has earned an image of serial kisser tag by his fans across globe for kissing his female co-star in almost all of his films. Now the actor is all geared up to break the monotony from being serial kisser to an all time action star with his next magnum opus film Baadshaho. The film has ensemble cast comprising action stars Ajay Devgn and Vidyut Jamwal. The movie is touted to be full fledged action movie and all the stars including Emraan who will be seen performing high octane action scenes for the very first time throughout the film. We have loved Emraan being a romantic hero before and it would treat to his fans to see him in action avatar in his next.
5 of 5 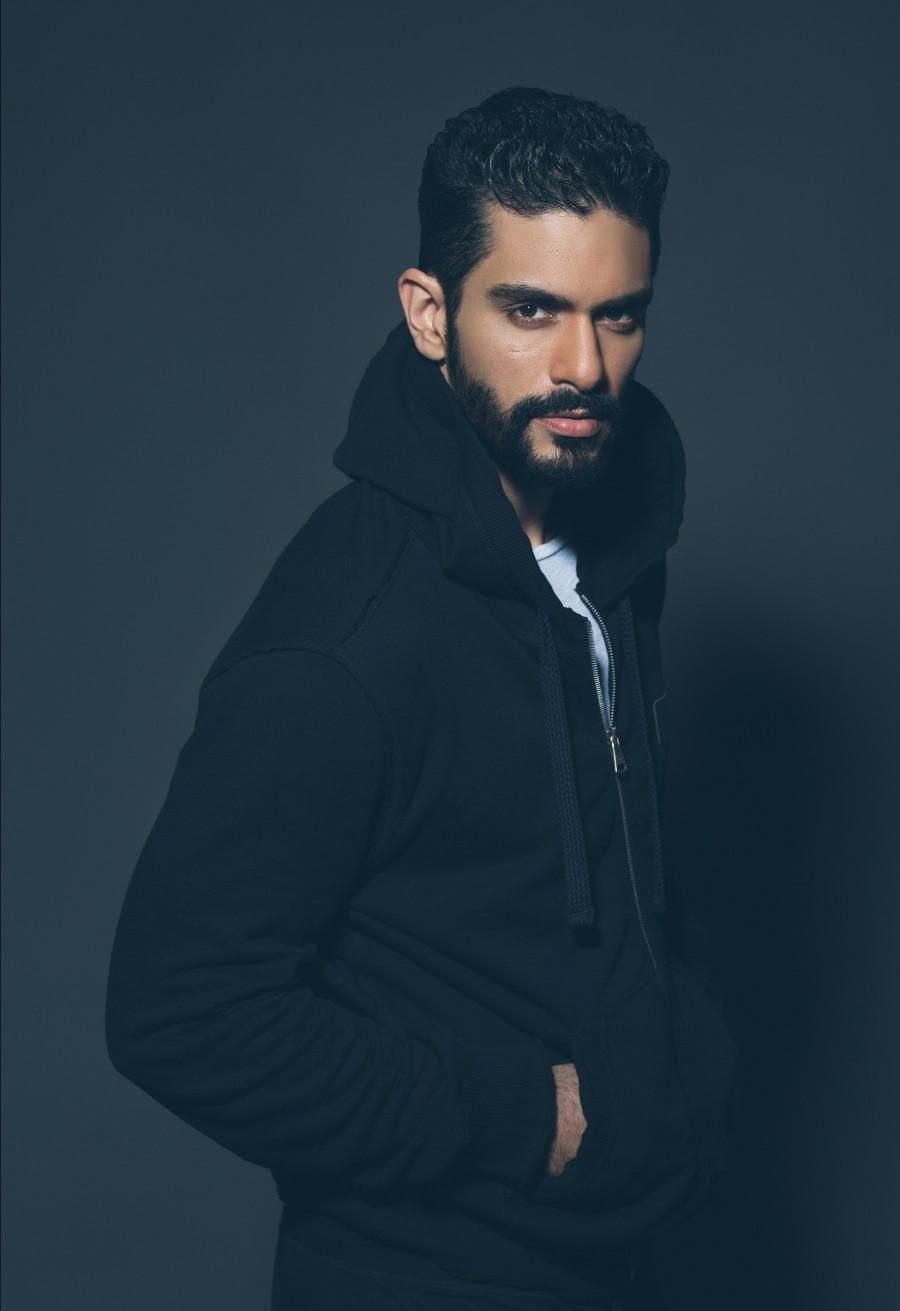 Angad Bedi: Actor Angad Bedi debuted in Hindi Cinema by Shoojit Sircar’s courtroom drama Pink. He has also been seen in Gauri Shinde’s directorial drama, Dear Zindagi. After his two sensational box office hits he is back on the screen with his action-debut opposite the superstar, Salman Khan. YRF’s upcoming sequel ‘Tiger Zinda hai’ has been in pipeline and set to hits the theatres soon. The actor is prepping up for with professional trainers for the actions sequences in the movie.
Advertisement
Related Articles