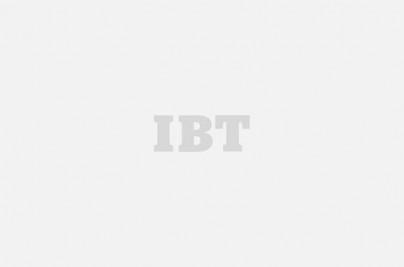 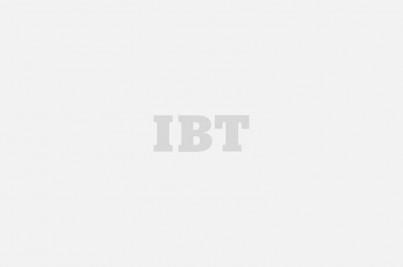 The intriguing story line and the creative contributions of the entire team have struck a chord with all the reviewers and the celebrities who have watched the film. It is rare that even before the release of a particular film, the unanimous feedback is shining so brightly. Aamir Khan opened his Diwali release to reviewers and his colleagues a couple of days before the release. The word of mouth of 'Secret Superstar' is the best that we have heard of any film this year. Aamir Khan Productions' 'Secret Superstar' is a perfect treat to watch with your entire family this Diwali. The film serves to be a must watch for everyone this festive season.
Advertisement
Related Articles

Five overhyped Bollywood movies that have IMDB ratings below 5