Actress Sunita Rajwar had said in an interview that she had told her husband about Nawazuddin before they tied the knot, but didn't tell her parents or in-laws.

The year 2017 was quite a turbulent one for Nawazuddin Siddiqui. He had made some explosive revelations about his ex-girlfriends, namely Sunita Rajwar and Miss Lovely co-star Niharika Singh in his memoir, An Ordinary Life.

Both the ladies had slammed him for sharing intimate details of their relationships without seeking their permission, after which the actor had to withdraw his book but the damage was already done. 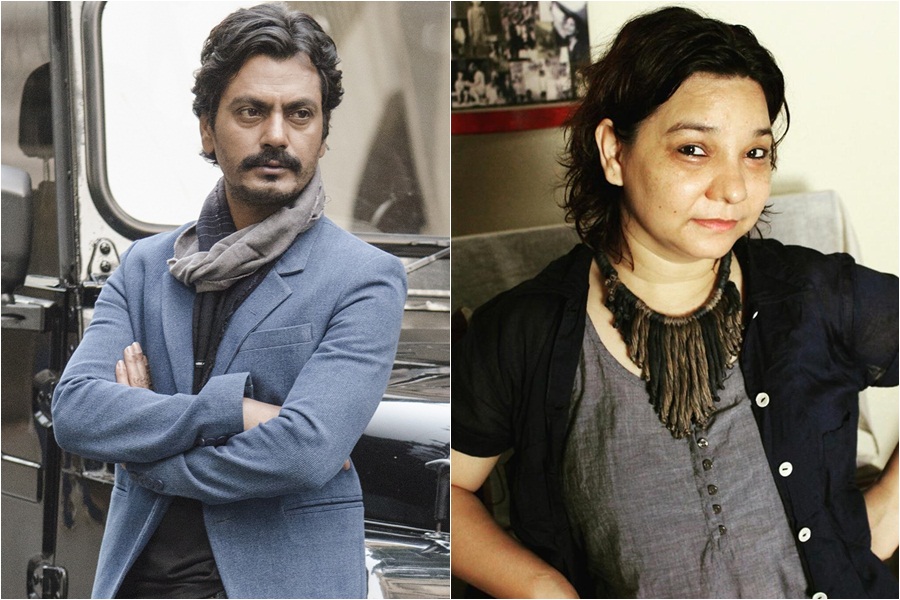 How dare he write about me in his book without informing me? - Actress Sunita

Sunita in an interview with SpotboyE.com had said: "I am a married woman today. Yes, I was with Nawaz for a period of six-seven months. But how does that matter after so many years when he is a father of two kids and I am a married woman? How dare he write about me in his book without informing me? Surely I wouldn't have given him permission to do this, but that does not mean that he has a right to write sh** about me. He has caused perhaps irreparable damage to my life."

She further said: "I had told my husband about Nawaz before we tied the knot, but I hadn't told my parents or in-laws. Who talks about break-ups with parents and in-laws? So, they were not in the know and now I am feeling very embarrassed," she said, demanding Ghoomketu actor to issue a public apology in the media.

The TV actress also slapped a defamation notice on the actor for tampering her image and causing mental agony. The Sacred Games actor responded to the allegations by Sunita through his lawyer and said that he was referring to another woman named Sunita in his book.

Sunita Rajwar, however, rubbished the claims and responded saying, "He is lying that I am not the same Sunita. He himself has given all the evidence in his memoir that says I am the one he is talking about. First, he wrote my name in the book along with National School of Drama, although without surname, but there was no other Sunita in NSD during our batch. Then he referred to that girl as Pahadi Girl, again there was no other girl from the hills, other than me. Then he also mentioned that the Sunita in his book was a roommate of famous television actress Achint Kaur, because of whose influence she might have left him, so it's clear as I was sharing accommodation with Achint Kaur."