Jaya Bachchan on dating Amitabh: He would gift me expensive, heavy saris; didn't suit me (Throwback)

Jaya Bachchan talks about her initial days with Amitabh Bachchan when they had just started dating.

By : Shefali Jha
May 7, 2020 08:57 IST
https://data1.ibtimes.co.in/en/full/691299/watch-veteran-actress-rekha-performs-iifa-after-2-decades.jpg
Watch: Veteran actress Rekha performs at IIFA after 2 decadesIBTimes IN

Jaya and Amitabh Bachchan are not only the most popular but also the most respected celebs couples in the industry. High and lows, success and failures, bankruptcy, extra-marital affair, fatal accident; the couple had fought all odds possibly imaginable and still stand together, tall and strong. While Jaya doesn't speak much about Amitabh publically, the superstar still gushes over his wife on social media.

Though they had known about each-other, the couple shot together for the first time for the film – Guddi. However, after shooting for a few days and a few parts, Amitabh was removed from the project. However, the two had already formed an association that went beyond films and work. Their fondness for each-other was evident for everyone close to them. 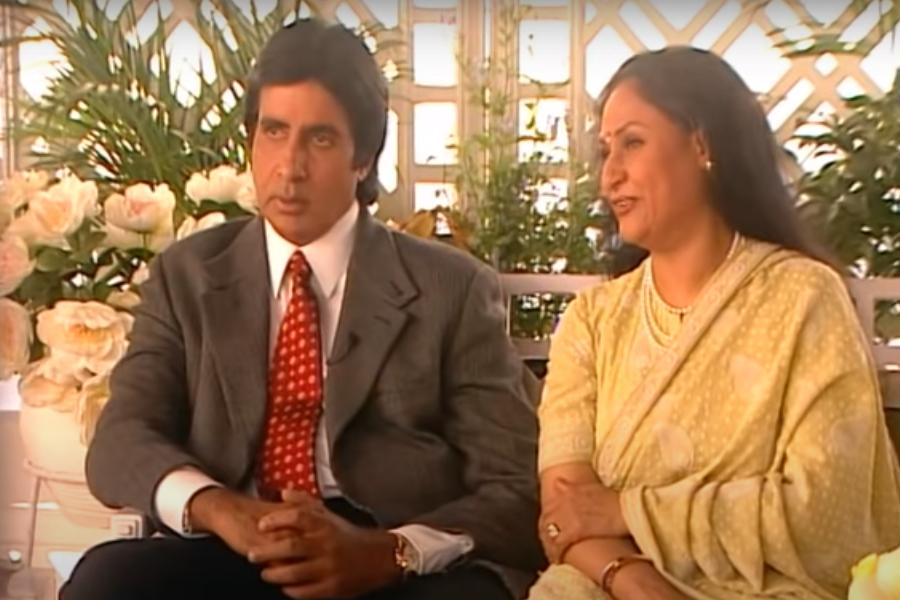 In an old interview with India Today, Jaya had spoken candidly about their initial dating days. She recalled, "Amitabh would gift me expensive, heavy Kanjeevaram saris. Funnily enough most of the saris were white with a purple border, purple a colour which does not suit me. I would wear the sarees anyway because I did not want to hurt his feelings. I wore quite a few of them in Abhimaan, including one for the song Teri bindiya re." 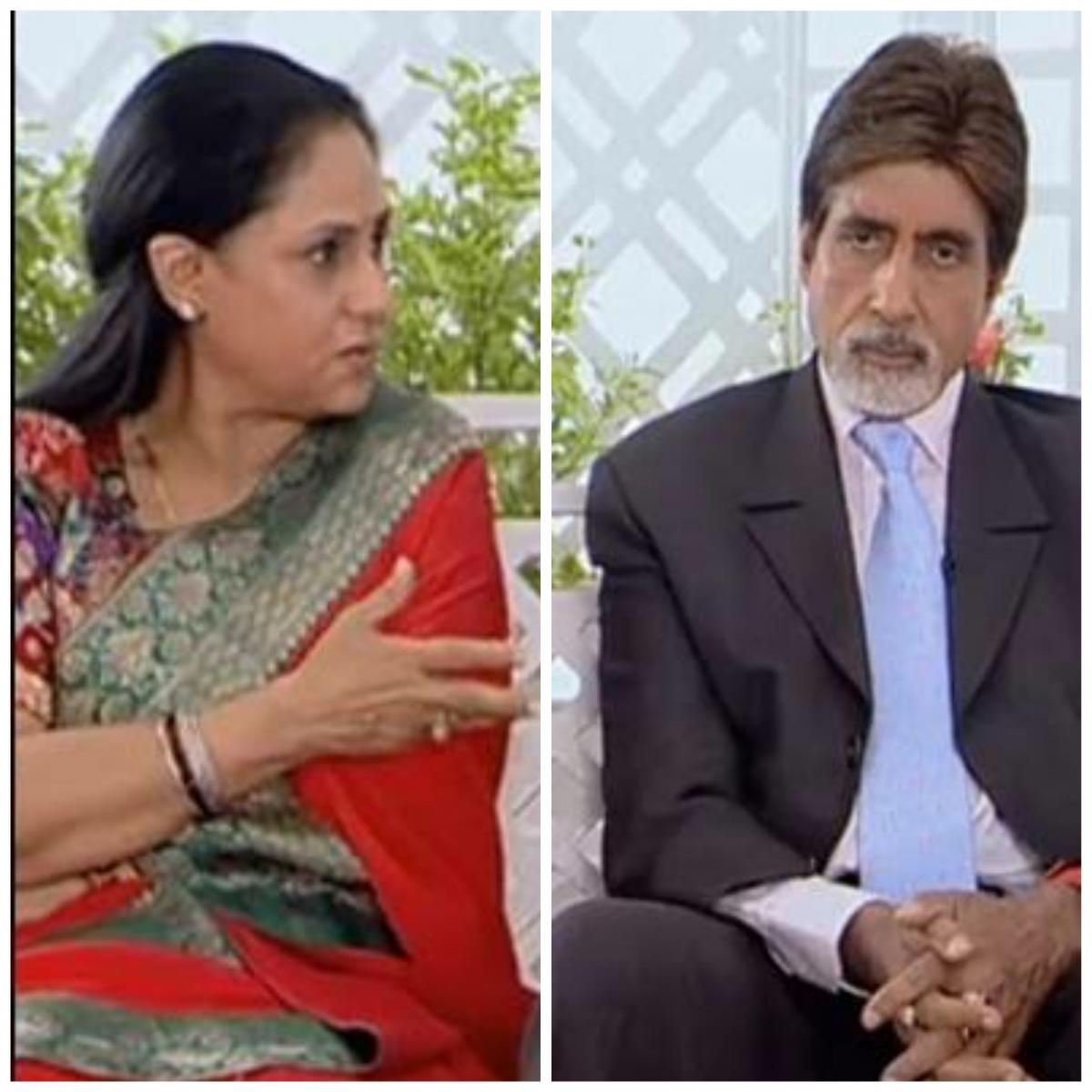 'Felt good to be with him'

She further said, "It felt good to be with Amit, I wanted to be with him forever. In my eyes he could do no wrong. Contrary to the general impression, he did not need any help from me during the early years of his career. He was determined to fend for himself and he did. There was the sensitive and caring side too. I was extremely touched when he drove five hours to the Institute to be at the convocation ceremony on my graduation day."

Jaya had also revealed that everyone used to joke around that she was the one who got him fired from Guddi, but she never used to laugh and these jokes and used to find them irritating. However, no shelving of role or film could separate them and soon, their love conquered all odds.