The Lutyens zone in New Delhi houses the residences and offices of the top bureaucrats in the country, including the Prime Minister's office and the President's Rashtrapati Bhawan which is in a demarcated 'VIP89' area. The Lutyens zone in New Delhi is on high alert ahead of a possible security threat. The Lutyens zone houses the residences and offices of several prominent people, including those of the Prime Minister. The President's Rashtrapati Bhawan is also located in this area.

Reliable intelligence says that the attack could most probably be aerial, according to reports.

Further reports state that the Lashkar-e-Taiba and other terror outfits are planning assassinations in the area.

"The attackers may seek hideouts in residential areas in New Delhi district. We have instructed all landlords not to let out any accommodation to any person until and unless an SHO has done tenant verification," said a senior officer in the Delhi Police.

This is the second security threat in the location in the recent times.

In July, the Ministry of Home Affairs requested extra security in the Lutyens zone to protect and evacuate the VVIPs in the area and realign the VIP89 area. There was a possible threat of aerial or chemical attacks. The VIP89 is a virtual circle which houses the important buildings like the Prime Minister's office and the Rashtrapati Bhawan. 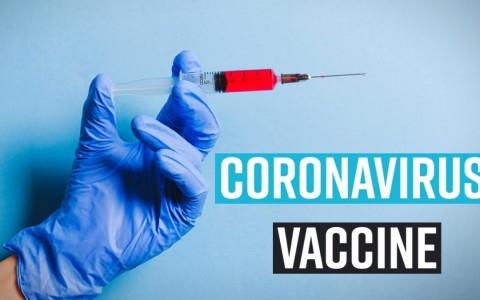