https://data1.ibtimes.co.in/en/full/757746/joe-biden-chairman-chinese-propaganda-chief-have-met-2013.jpg
Joe Biden and the chairman of Chinese propaganda chief have met in 2013IBTimes IN

Clubhouse is out to hook the cool ones first; the rest they know will follow in soon. The invite-only audio social network is emphasizing on artists that are clearly less than celebs but are a lot more than influencers.

Axel Mansoor's picture on the app's logo, set many social media users into search engine mode. Who's that guy? For starters, he's the guy who believes in the potential that live-audio start up Clubhouse holds for musicians. 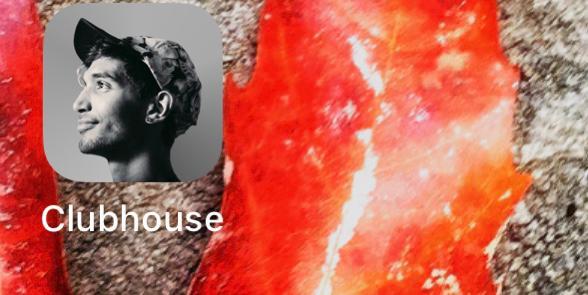 The rising singer/songwriter is based out of Los Angeles and since the end of 2020, Axel Mansoor has been running his 'Lullaby Club' room in Clubhouse. Tuned in slash joined in by users every night at 9pm. If the reports are anything to go by, sometimes there are as many as 1000 people in the 'room' listening to it at once.

His debut single Wasted My Love boasts of a million streams on Spotify and that's how he landed a major sync on General Hospital which further led to an Emmy nomination. In 2018, he was nominated for a Daytime Emmy Award in the category of Best Original Song in a Drama. This was for a song he wrote for ABC network's General Hospital. As reported in Music Ally, his followers on Clubhouse currently stand at over 46000. A number that initially started with 2000 followers and has grown in a very short span of time. 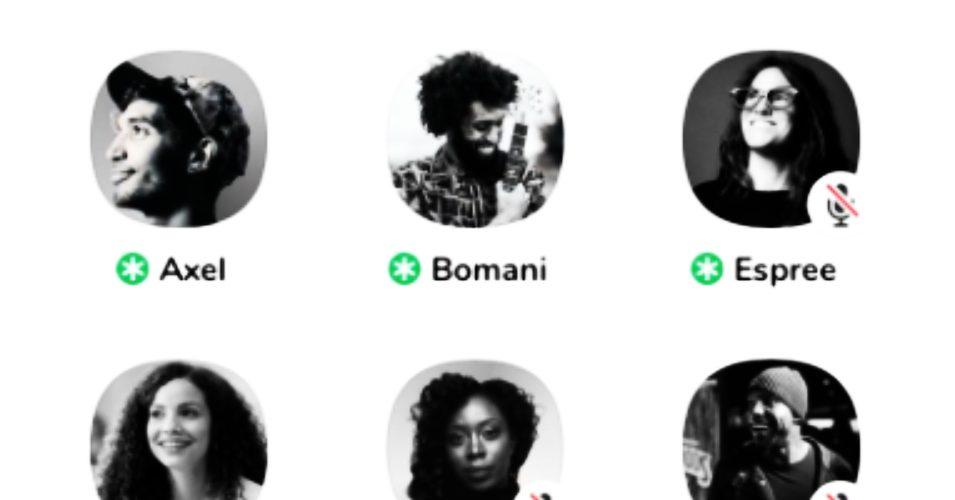 Whereas on Instagram, the artistes' following stands at over 15k. His latest single titled Kids Can be So Stupid is being promoted in the various 'rooms' of Clubhouse as a special guest.

In one of the interviews, Mansoor talks about being a metal head during his formative school years and how his older brother Misha Mansoor shaped his musical influences. His early taste in music comprised a lot of grunge, progressive rock etc.

It's a mutually beneficial relationship for both. The artist gets the platform, while the app gets the artist. Mansoor's pinned tweet acknowledges the opportunity as it says, "Wow. This all started with singing lullabies with a couple of friends on this app and now we're here! I am an icon. Thank you for this opportunity." That's your local gig at the city's bar redefined.

"Pray no one insults you by calling you buddhe": Amitabh Bachchan reacts to troll on his age

Singer Naman Arora shares which musician inspire him the most

K'taka: 48,000 govt schools decked up to welcome students this month