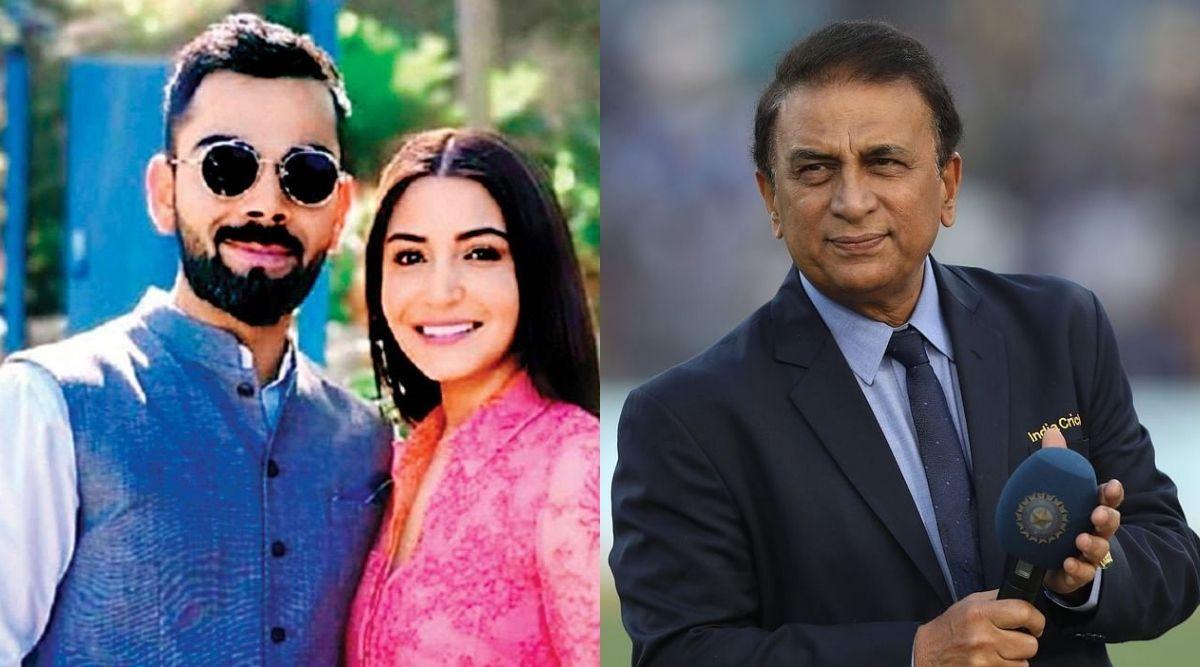 Who knew that a simple statement could land Sunil Gavaskar in the line of fire! It was while he was commentating for the match between Royal Challengers Bangalore (RCB) and the Kings XI Punjab (KXIP) that a simple statament by the man sparked outrage on Twitter. Gavaskar said that Kohli hasn't had a lot of practice and the only thing he has practiced for is Anushka Sharma's balling during the lockdown. 'Sexist', 'derogatory', 'pervert', 'vile' and so many other names soon started floating around for the veteran cricketer.

What the media said, Gavaskar said 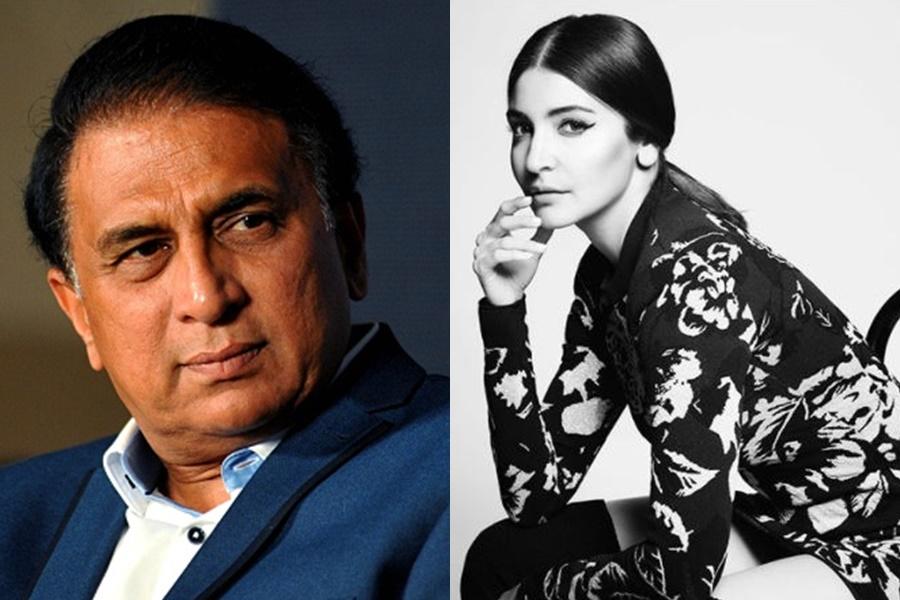 Even journalists didn't think of cross verifying and charged at him on social media.

Navika Kumar tweeted: For Tweeple to troll @AnushkaSharma for @imVkohli performance is disgusting. And the less said about Sunil Gavaskar the better. In fact BCCI should remove him from the commentators' panel for the MCP attitude. #BoycottGavaskar

Barkha Dutt: This is what @AnushkaSharma said to me in an interview in 2015. In 2020 she is still having to hear this utter rubbish. Good on you Anuskha for calling out the crap, whether from Sunil Gavaskar or anyone else. Hurrah. (On @imVkohli a strong independent statement from @AnushkaSharma to me "So primitive to label me a distraction& blame me for his performance - this was the statement Barkha was referring to)

Anushka Sharma: We believe even Anushka Sharma didn't bother cross checking or watching the footage where he had made that "sweeping statement". Anushka had all the rights to give a befitting reply to Sunil Gavaskar, only if the projected statement were true. Anushka took to social media to question Gavaskar's judgement and intention in dragging her name into this. She wrote, "That Mr Gavaskar, your comment is distasteful is a fact but I would for you to explain why you thought of making such a sweeping statement on a wife accusing her of her husband's game? I'm sure over the years you have respected the private lives of every cricketer while commentating on the game. Don't you should have an equal amount of respect for me and use?

"I am sure you can have many other words and sentences in your mind to use to comment on my husband's performance from last night or are your words only relevant if you use my name in the process? It's 2020 and thing still don't change for me. When will I stop getting dragged into cricket and stop being used to pass sweeping statements? Respected Mr Gavaskar, you are a legend whose name stands tall in the gentleman's game. Just wanted to tell you what I felt when I heard you say this." 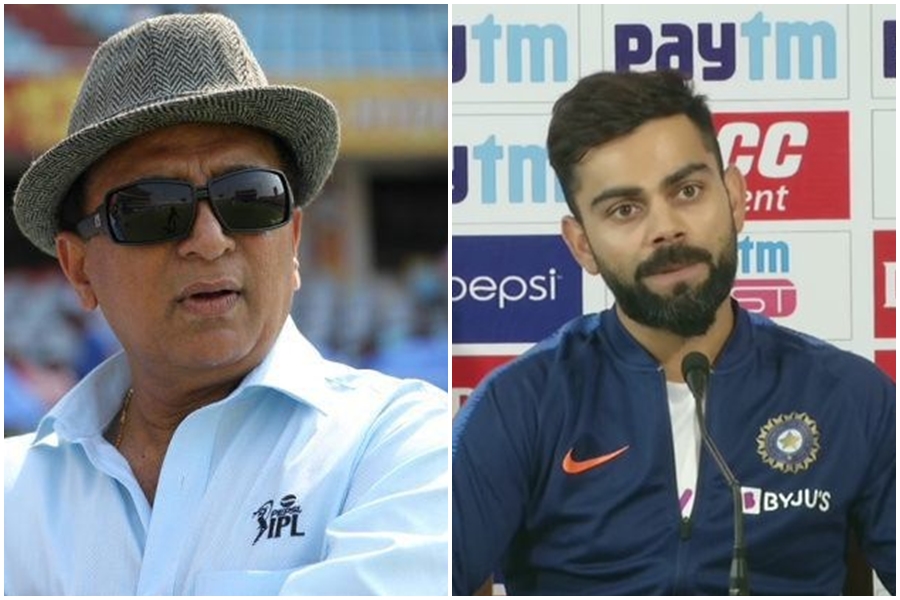 Gavaskar criticised Virat after the second Test against BangladeshBCCI/ANI

What Gavaskar had actually said

"Aur vo bade chahte hain ke jitni vo practice karein usi se to vo behtar ban sakte hain, vo jaante hain. Aur jo lockdown thha to sirf Anushka ki bowling ki practice ki unhone, vo video dekhi hai. Usse to kuch nahi banna hai." (Virat knows that the more he practices, the better he would be. He is aware of this. In the lockdown he has only practiced to Anushka's bowling, the video we have seen. That's not going to help)

Had Gavaskar not mentioned the "video" part and had there not been a "video" we could have questioned the underlying sexism in his statement. But, the fact remains that he indeed was talking about the video where Anushka was seen bowling and Virat was seen batting to it. He was referring to that video, plain and simple. It was how the statement was headlined out of context, tweaked, misinterpreted that created all the unnecessary hoopla over it.

PM Modi to distribute 1.06 lakh land pattas in Assam ahead of elections [details]