The area has been cordoned off and efforts are being made by the bomb disposal squad of the Army and police to neutralise the shells.

Three mortar shells were found near a stream in Sangwali village of Jammu and Kashmir's Samba district on Monday, officials said.

An official said a villager noticed the shells at Sangwali Morh in Ghagwal area along the Jammu-Pathankot Highway around 6.30 am and alerted the security officials. The police, along with bomb disposal squad, recovered three 81 mm mortar shells. 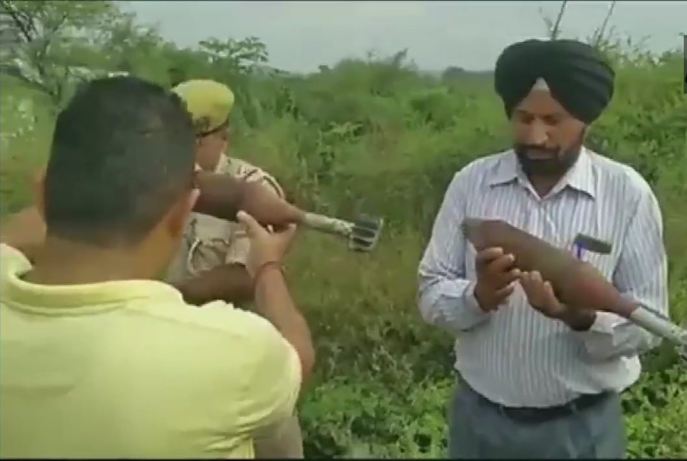 Quoting preliminary investigation, the officials said it is believed that some scrap dealer dumped the mortar shells near the stream.

According to a few other sources, the old mortar was displaced due to rain. A thorough search was conducted by the police in the area following this.

Mortar shells are used to close-range targets. Pakistani forces had violated many ceasefire agreements and targeted villages close to the LoC.

There is a heightened presence of security forces in the region after the Central government scrapped Article 370, effectively removing the special status of Jammu and Kashmir. This prompted an outburst from the Pakistani side who have escalated the issue to gain control over the disputed state.

Close
'Look at India, it's air is filthy': Trump during final presidential debate
Why advertise with us?
most popular