US warns of terror attack risk in Barcelona

"#Spain: Exercise heightened caution around areas of vehicle movement, including buses, in the Las Ramblas area of Barcelona during Christmas and New Year's. Terrorists may attack with little or no warning, targeting tourist locations, transportation hubs, and other public areas," tweeted the State Department. 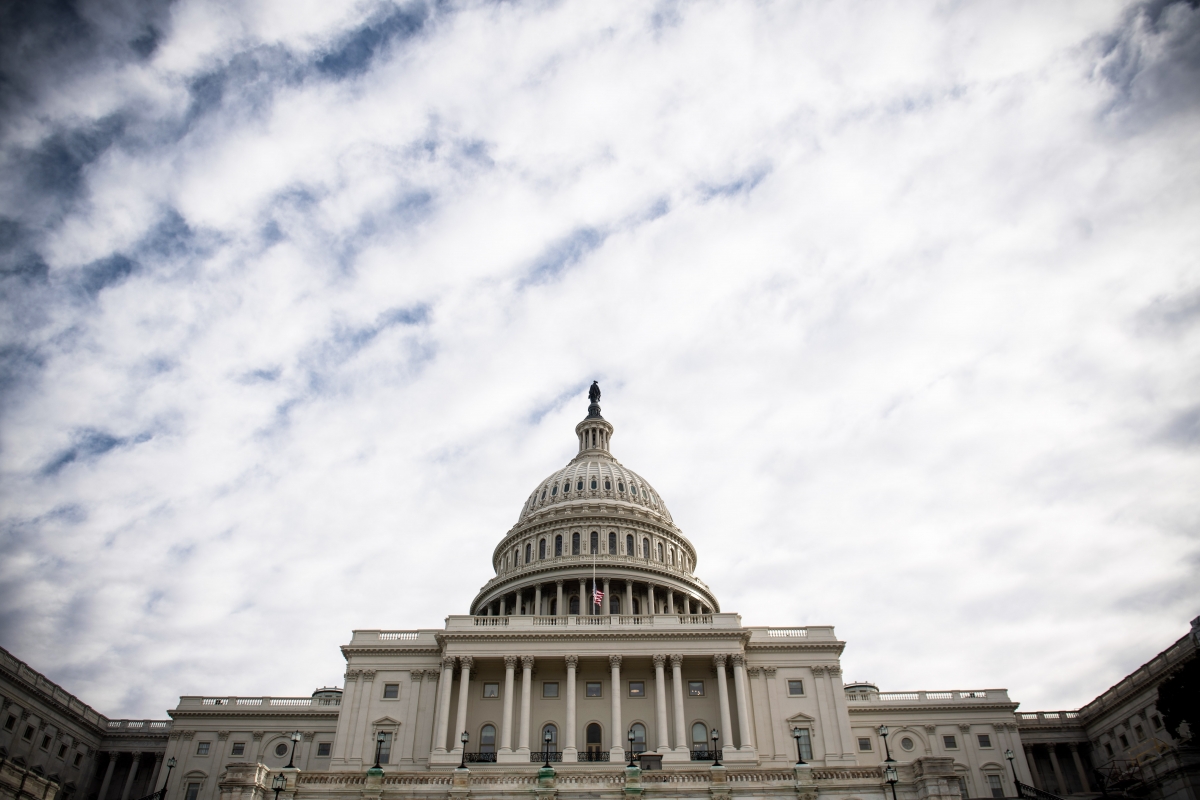 The US Capitol is seen in Washington, DC, December 17, 2018, as the Deadline for lawmakers to agree on a new spending deal to avert shutdown on Dec 22 approaches. - An angry Donald Trump told Democratic leaders at the White House on December 11 that he will shut down the US government because they refuse to approve billions of dollars in funding for his controversial Mexico border wall. (Photo by SAUL LOEB / AFP)SAUL LOEB/AFP/Getty Images [Representational Image]

The US State Department has asked its citizens to exercise caution on Las Ramblas avenue in Barcelona due to the presumed risk of a terrorist attack "with little or no warning" during the Christmas season.

"#Spain: Exercise heightened caution around areas of vehicle movement, including buses, in the Las Ramblas area of Barcelona during Christmas and New Year's. Terrorists may attack with little or no warning, targeting tourist locations, transportation hubs, and other public areas," tweeted the State Department.

In addition, the US Consulate in Barcelona repeated that message on its Web page and asked Americans to avoid Las Ramblas, which runs from the Cataluna Square to Portal de la Pau Square, as well as to exercise additional vigilance regarding their own safety during the Christmas holidays.

The consulate also reminded Americans that the emergency telephone number in Spain is 112 and asked them to pay attention to advisories and warnings that might be issued by Spain's Civil Guard, the National Police and the Mossos d'Esquadra, Catalonia's autonomous police force.

On August 17, 2017, members of a jihadist cell ran over pedestrians along Las Ramblas and a few house later did the same to several people in the coastal town of Cambrils, acts that resulted in a total of 16 deaths and injured more than 100 people.

Just a day after the attacks, US President Donald Trump spoke with then-Spanish Prime Minister Mariano Rajoy to offer him any assistance he deemed necessary under the circumstances.

The State Department regularly issues travel warnings and advisories to inform Americans about security in countries they may be intending to visit.

Currently, Spain is designated a Level 2 nation by the US, meaning that Washington is advising its citizens to look out for possible risks to their safety.