Two years after Uday Kiran's death, his sister Sridevi had opened up on the breakup of his engagement with Chiranjeevi's daughter Sushmitha and said it was a complete mismatch.

Two years after Uday Kiran's death, his sister Sridevi had opened up on the breakup of his engagement with Chiranjeevi's daughter Sushmitha and said it was a complete mismatch.

A lot was spoken and written about the breakup of Uday Kiran's engagement with Sushmitha. Chiranjeevi was projected as a villain in the dooming acting career of Uday. But his sister Sridevi had tried to clear this grey image of the megastar in an interview to a Telugu channel given in 2017. 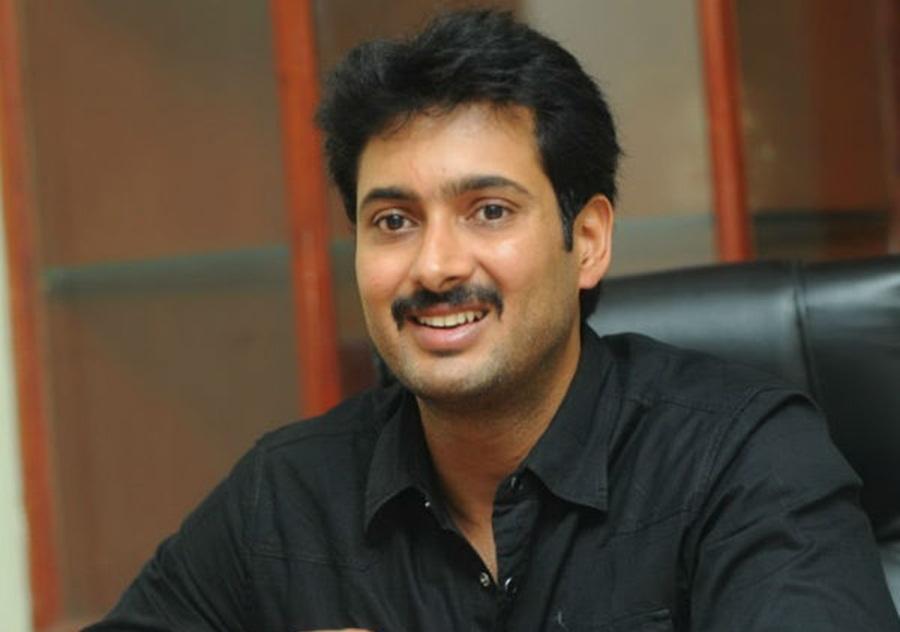 Sridevi had said that after 2003, Uday Kiran had three flop movies, which led him to depression. While he was making some confident effort to overcome it, the girl he was in love with, broke up from him due to a small misunderstanding. This development further pushed him in to depression.

"His girlfriend decided to split from him, when Uday Kiran shared his likes and dislikes with her. He loved her very much. Hence this breakup was the biggest disaster of his life. It was the first down fall in his personal life. He was very sad and he took a lot of time to come out of it. He requested her and her family members, but they were quite stern on it," Sridevi had told in the interview with TeluguOne.

Sridevi had revealed that Chiranjeevi had come to Uday Kiran's rescue. She had said, "After this breakup,  Chiranjeevi was a great support for him. Uday had a great respect for Chiru sir. He was like a godfather for him. He used to share many big decisions with him and Chiranjeevi was helped him. I thank him for that." 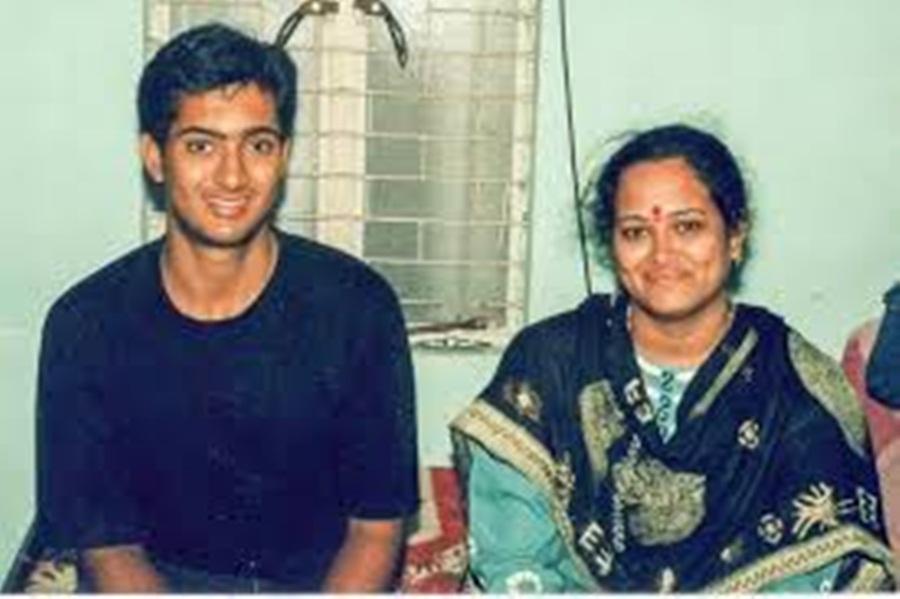 She had said, "After this breakup, Uday shared all his feelings with Chiranjeevi sir and he consoled him positively and advised him to concentrate on his career more than his personal life. He asked him to forget whatever happened. He told him that he had talent and a lot of opportunities and he should concentrate on them. He supported him a lot and he also made him mentally strong."

Going a step ahead, Chiranjeevi gave him the marriage proposal of his daughter to bring him out of depression. She had said, "A few days later, Chiranjeevi himself came with an alliance of his daughter Sushmitha for him. He knew him well and he might have tried to solace him through this proposal." 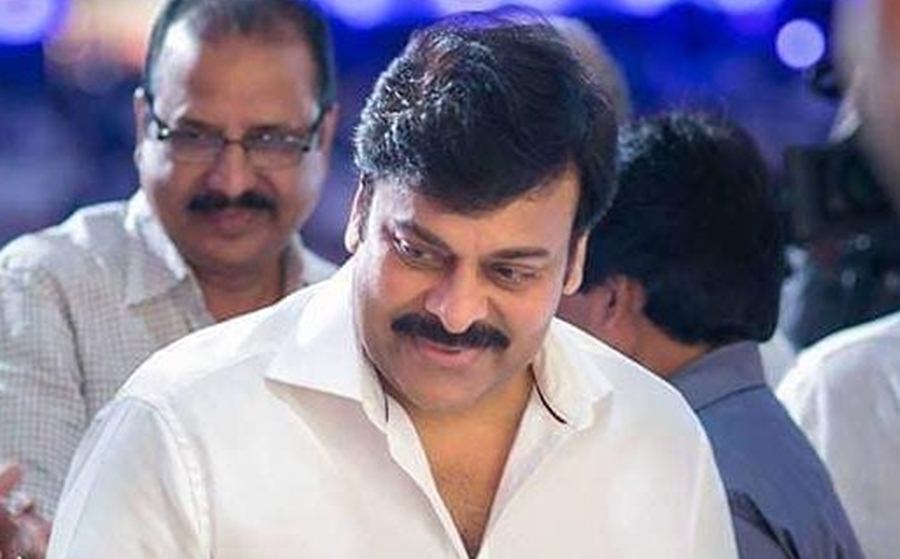 Sridevi was all praises for the hospitality of Chiranjeevi, when she first visited his house. She had added, "Uday took me to his house and we had a very nice time there. Chiranjeevi sir is a wonderful person to be with. I had some very soulful conversation with him. He is sweet and positive person."

Talking about their breakup, Sridevi had said, "Many people are not aware of what caused the breakup. We had come down from Muscat to attend the engagement and post this event, Uday and Sushmitha spent some time together to know each other. During this time, they found out that they are completely a mismatch.

She had added, "Uday is from a simple family and there was some kind of mismatch in their compatibility. They realised that it will be a disaster, if they get married. So both took a well thought out decision."