Twitter  and Facebook late on Monday both flagged a post by President Donald Trump that called a U.S. Supreme Court decision on voting in Pennsylvania "very dangerous." 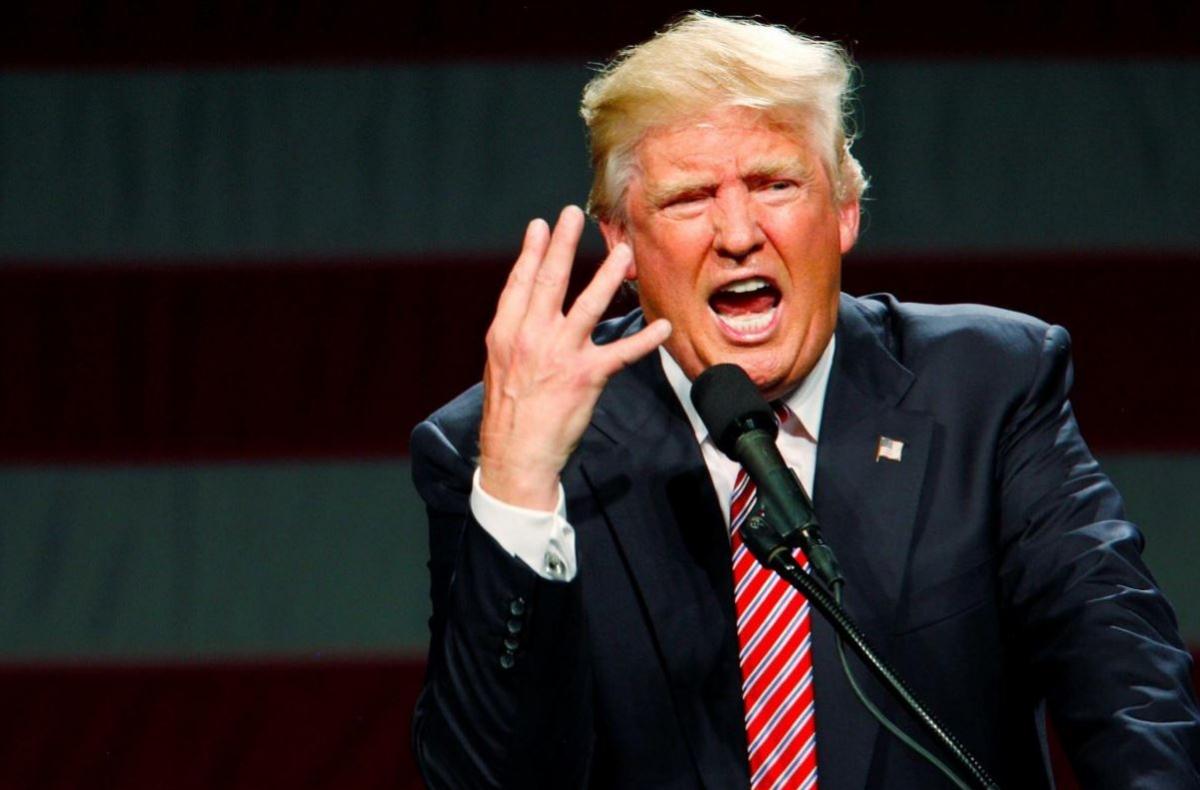 The decision let stand a ruling by Pennsylvania's top court allowing mail-in ballots postmarked by Election Day and received up to three days later to be counted.

"The Supreme Court decision on voting in Pennsylvania is a VERY dangerous one," Trump wrote in his post on both platforms. "It will allow rampant and unchecked cheating and will undermine our entire systems of laws. It will also induce violence in the streets. Something must be done!"

Twitter's disclaimer included a link to information on how voting by mail is "legal and safe." Facebook posted a disclaimer saying that voting by mail and voting in person have a "history of trustworthiness" in the U.S., with voter fraud being extremely rare.

Who is Naureen Hassan, Indian-American named as First VP and COO of NY Fed

Sexual harassment at workplace: It's more rampant than one can imagine, even women cops not spared

Japanese held at detention centre in Bengaluru for overstaying

Vanniyar quota forces DMK to concede more seats to VCK; Congress may get 25