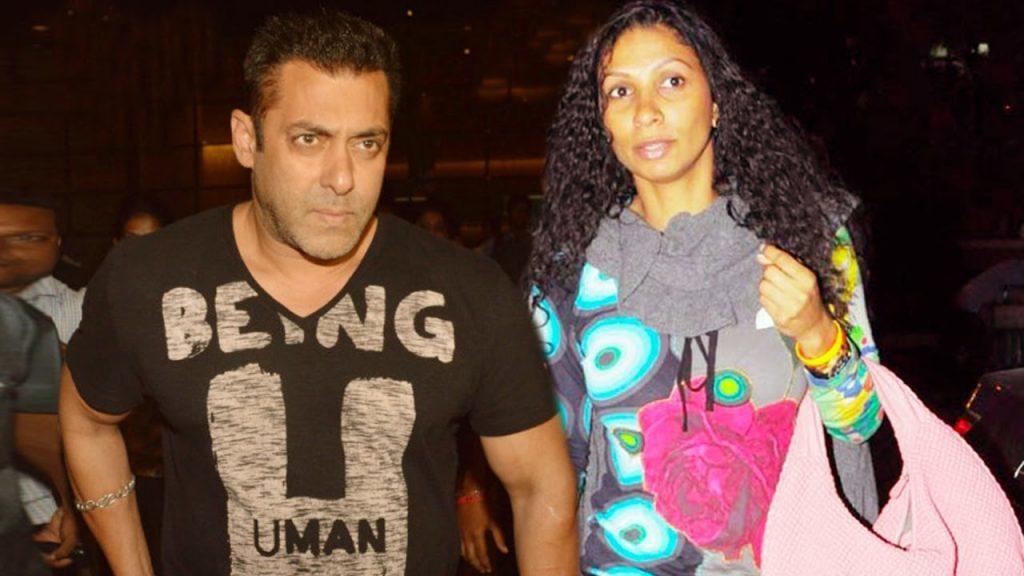 The police are yet to reveal details of Shetty's statement.

Shetty shot to fame as Salman's manager in the 2010s. She handled Salman's work till 2018, after which she has been associated with Akshay Kumar. Shetty has also looked after the professional interests of top actresses Alia Bhatt and Katrina Kaif. 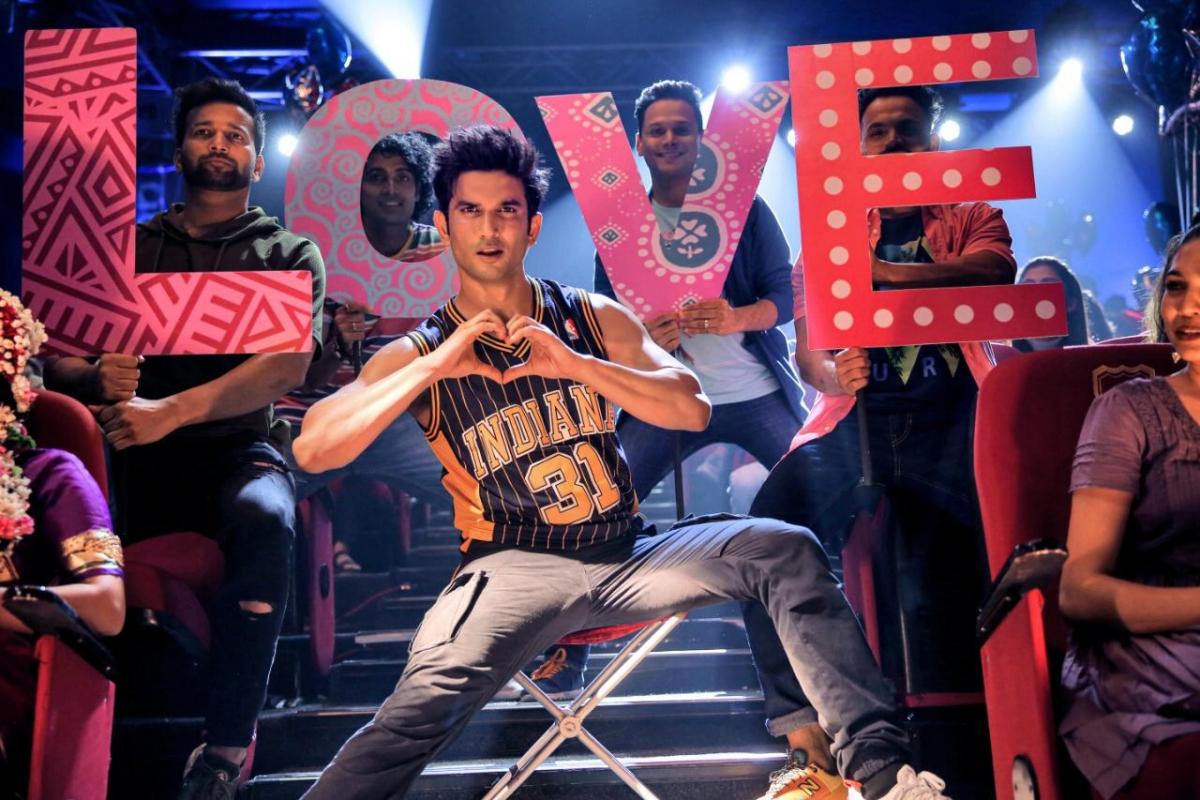 In the Sushant Singh Rajput case, the police have so far recorded statements of around 35 people including the late actor's rumoured girlfriend Rhea Chakraborty and casting director Mukesh Chhabra, who makes his directorial debut with Sushant's upcoming last film "Dil Bechara". Sanjana Sanghi, the budding actress cast opposite Sushant in "Dil Bechara" has also been interrogated, besides filmmaker Sanjay Leela Bhansali and casting director Shaanu Sharma.

Sushant was found hanging at his Bandra residence on June 14. Post mortem reports have stated that the actor had committed suicide.