Katrina Kaif is one of the most sought-after and highest-paid female actors of the country today. In our lop-sided industry where the female actors' shelf life is so short and limited, Katrina Kaif's journey has been nothing less than large. The actress has survived and ruled the industry for almost two decades. And while in many of her films she has not allowed anyone to take their eyes off her, in many she has been totally wasted.

Let's take a look at the films where Katrina Kaif's talent was ghastly under-utilized: 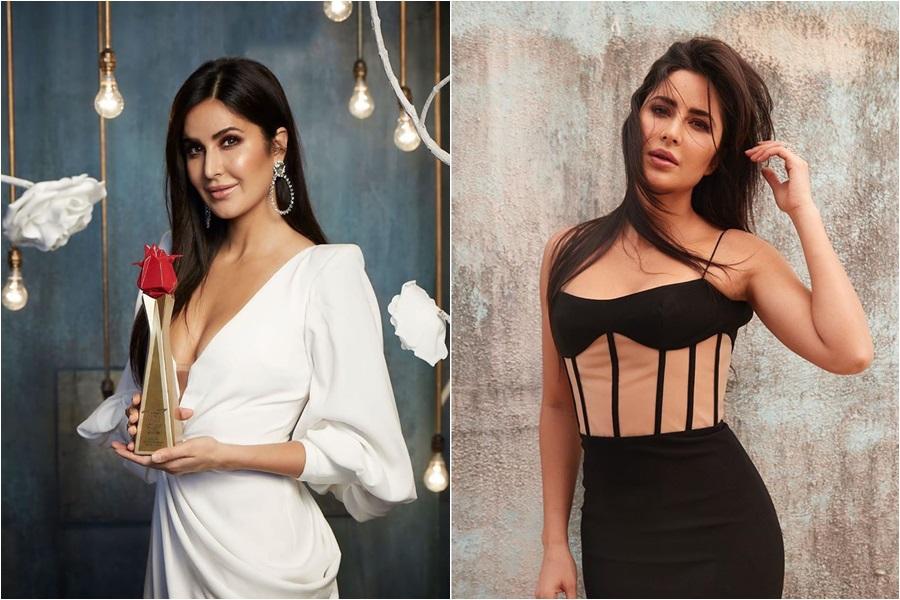 Sooryavanshi: Let's face it, there wasn't much for Katrina Kaif to do in the Rohit Shetty's cop universe project. In fact, in some of the most crucial scenes too, Kaif was nothing less than a prop with not even one sentence as a dialogue. We wonder what made her choose the project in the first place? 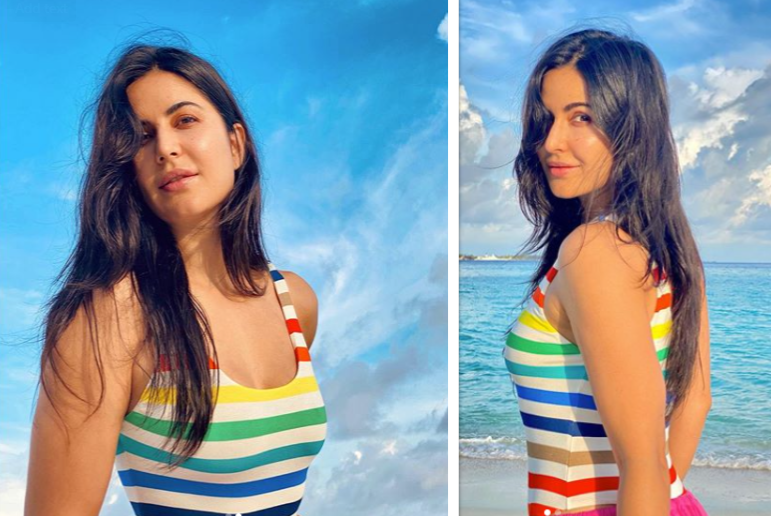 Dhoom 3: When there is Aamir Khan in a film, one doesn't expect much from other stars. But, when it is someone like Katrina Kaif, there are bound to be expectations. And, apart from the sizzling song numbers and her ultra-glamorous avatar, there wasn't much her fans got to see of Katrina. Bharat: Whether or not Katrina Kaif did justice to the role that was given to her remains a topic for another day. But, the answer to whether the role did justice to her talent is a straight – NO. She was mostly kept in the backdrop with very little to offer. 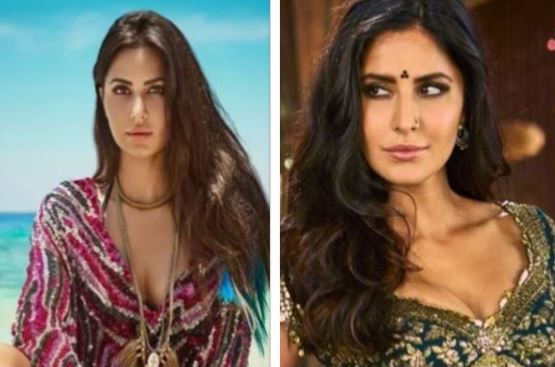 Thugs of Hindostan: Even if we choose to overlook the flaws the film had, Katrina was totally wasted as Suraiyya. With just a handful of dialogues, Kaif was restricted to just looking good and shaking her booty in the multi-starrer project.

On the other hand, films like Namastey London, Rajneeti, Zero, Fitoor among others did total justice to the powerhouse of talent that Katrina Kaif is. We hope, directors start taking Katrina Kaif more seriously and offer her the projects she truly deserves.

'Anything can happen'; Azad keeps suspense over formation of new party [details]