In a shocking move, Ruby Rose, the star of CW's 'Batwoman' series has decided to quit the drama after season one.

By : Vijay P
May 20, 2020 16:34 IST
https://data1.ibtimes.co.in/en/full/738999/cricketer-david-warner-has-been-winning-hearts-his-latest-tik-tok-videos.jpg
Cricketer David Warner has been winning hearts with his latest Tik Tok videosIBTimes IN

In a shocking move, Ruby Rose, the star of CW's 'Batwoman' series has decided to quit the drama after season one.

Surprisingly, the series was renewed for second season and now with Rose leaving, the title role will be recasted.

However, no specific reason was revealed by Rose for quitting the series. 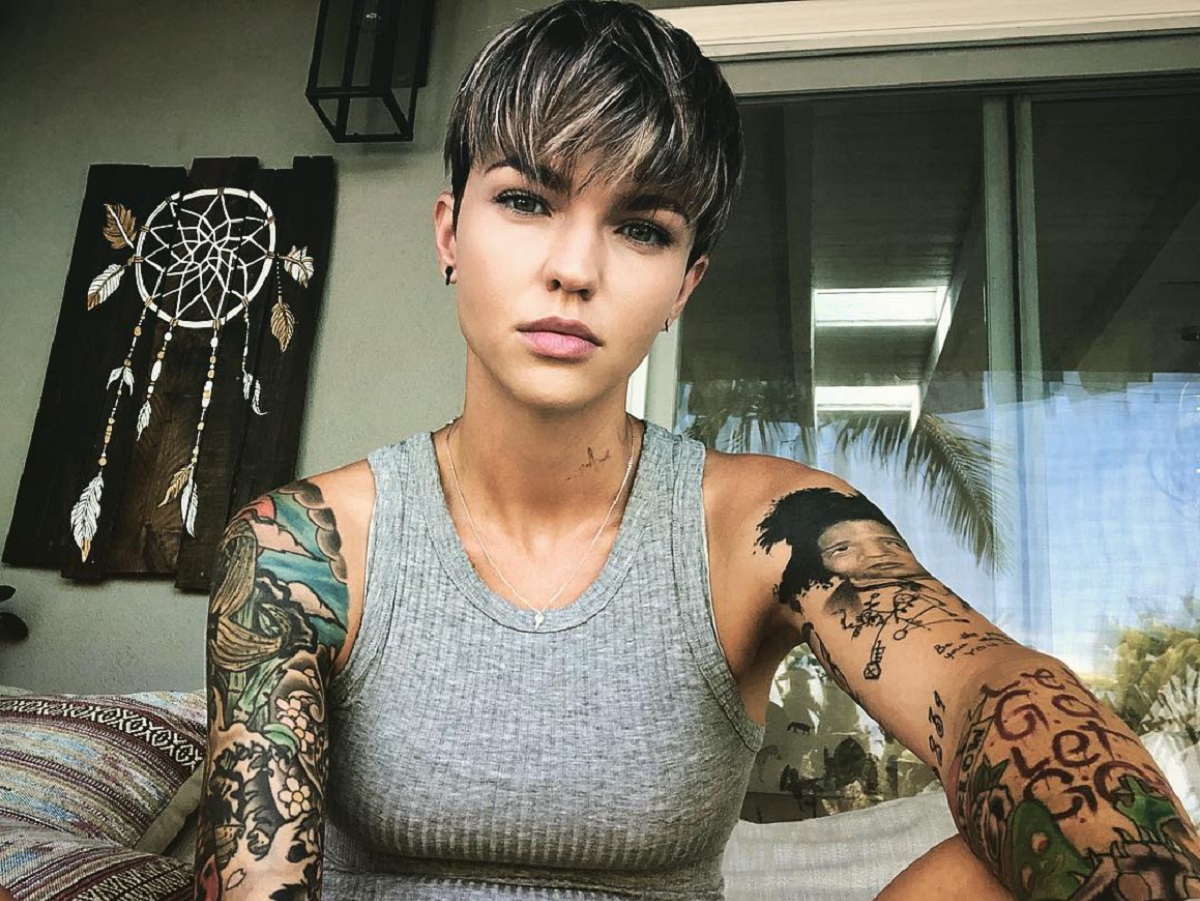 "I have made the very difficult decision to not return to Batwoman next season," said Rose in a statement as per Variety.

"This was not a decision I made lightly as I have the utmost respect for the cast, crew and everyone involved with the show in both Vancouver and in Los Angeles, she added.

In 2018, Rose was introduced as the titular DC lead and later that year, she made her debut in the CW 's annual DC crossover event of its several shows like The Flash, Arrow, Legends of Tomorrrow and Supergirl. "Warner Bros. Television, The CW and Berlanti Productions thank Ruby for her contributions to the success of our first season and wish her all the best," said the companies in a joint statement according to Variety.

It will be interesting to see how gets to play the role vacated by Ruby Rose.