Fans of the reality show have been waiting for an official announcement from the management of Star Maa television channel about the date when it would go on air and which celebrity would be hosting the show.
Jun 2, 2020

Reports claim that the actress has complained to the officials and has requested them to make sure her photograph is removed.
Mar 29, 2020

Watch | 'I secretly married Lavanya Tripathi & she left me for not satisfying her': YouTube star Sunisith

Sunisith is now in trouble as the actress has lodged a complaint against him with the Cyber Crime officials for making false allegations.
Mar 18, 2020

Sodhi star Sriramoju Sunisith has made some shocking allegations against Ravi Teja, Mahesh Babu and Jr NTR, saying that they snatched Balupu, 1: Nenokkadine and Nannaku Prematho from him.
Mar 12, 2020 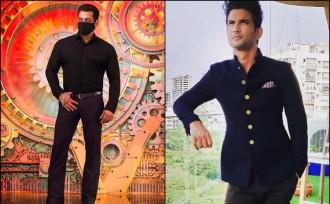