Durgavathi, Bhaagamathie bump into each other at airport; here's what happened next

Bhumi Pednekar is playing the title role in Hindi remake of Telugu blockbuster film Bhaagamathie, which has Anushka Shetty in the lead role
8 days ago

Actor and comedian Arshad Warsi in a hilarious twitter post pointed out how Himesh Reshammiya had already predicted about Coronavirus back in 2011.
17 days ago

After Arjun Reddy and Prasthanam have made headlines, here are a few more Telugu films which are underway for their Hindi remakes and yes, they are worth your wait.
Feb 11, 2020

Director Ashok, who helmed the Telugu version of Bhaagamathie, will be directing the Hindi remake as well. The film will be produced by Vikram Malhotra and presented by Akshay Kumar and Bhushan Kumar.
Dec 2, 2019 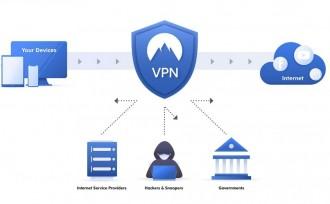 Beware: '4G VPN for JK' promises high-speed internet in Kashmir, but it's a trap
12 minutes ago
MOST POPULAR