Russia's Maria Sharapova suffered an upset against 132nd-ranked countrywoman Vitalia Diatchenko, who prevailed 6-7 (3-7), 7-6 (7-3), 6-4 in the first round of Wimbledon tennis championships hereAon Tuesday. The 24th-seeded Sharapova, who was playing Wimbledon for the first time since returning to the WTA Tour last year after serving a 15-month doping suspension, won the first set in part due to her opponent's six double faults, reports Efe. But the 27-year-old Diatchenko was more solid down the stretch and corrected her serving problems, committing just three double faults over the final two sets. The underdog's superior winning percentage on second-serve points (a reflection of her superiority from the baseline) was the difference, as she won 53 per cent of those points compared to 41 percent for her much more accomplished countrywoman. Credit: Getty
2 of 5

The 2004 champion and 2011 runner-up, who did not compete in last year's event due to injury, had never before lost in the first round of Wimbledon in 13 previous appearances. Meanwhile, top-seeded Simona Halep of Romania began her journey at the 2018 Wimbledon with 6-2, 6-4 first-round victory over Kurumi Nara. The world No. 1, fresh off winning her first Grand Slam title at the French Open, needed just an hour and 18 minutes to beat the Japanese world No. 100. Credit: Getty
Advertisement1
3 of 5 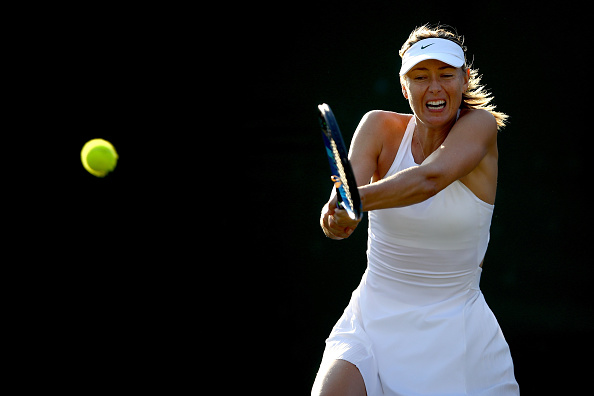 The Romanian star had not played an official tournament match since her breakthrough performance in Paris. Halep will square off in the second round against Chinese world No. 126 Saisai Zheng. In the men's section, three-time champion Novak Djokovic cruised into the second round with a 6-3, 6-1, 6-2 victory over American Tennys Sandgren. The score was a perfect reflection of the reality on court, as the Serbian 12-time Grand Slam champion faced just one break point (losing it to drop serve) and converted seven of his 19 break-point chances. Credit: Getty
4 of 5 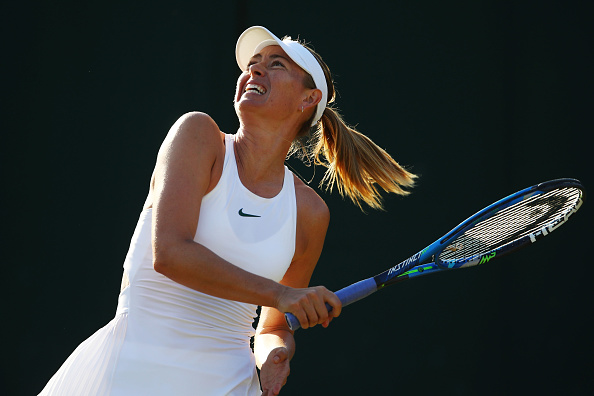 Sandgren was a potentially tough first-round opponent who made a surprise run to the quarter-finals of this year's Australian Open. But he was no match for an all-time great player who has shown in recent weeks that he has put his injury woes behind him and is ready to go deep at major tournaments. Credit: Getty
5 of 5 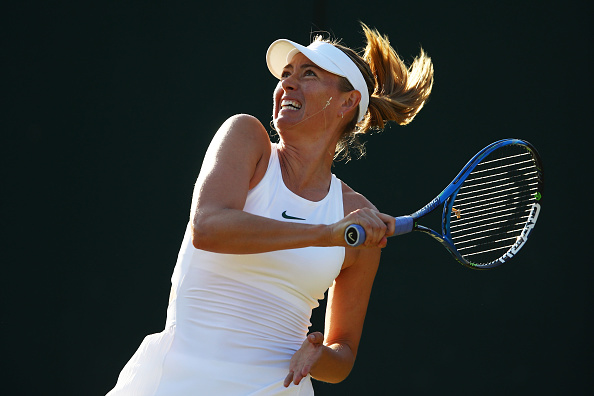 Djokovic will next take on Argentina's Horacio Zeballos in the second round. Credit: Getty
Advertisement
Related Articles
Advertisement
Latest Gallery