'Veeres' Kareena Kapoor Khan, Sonam Kapoor, Swara Bhaskar and Shikha Talsania as they grace Kent Cricket Live with their ever-elegant presence on the 23rd of May and 24th of MAY 2018, 5.p.m. onwards. The four Bollywood leading ladies join Star Sports #SelectDugout experts 'Binga' Brett Lee and Darren Sammy, and Star Sports Anchor Aparshakti Khurana in a fun filled segment rife with excitement and activity. The episode showcases the 'Veeres' having a gala time with the two cricketers as they teach Brett Lee and Darren Sammy some groovy Bollywood dance steps, play Dumb Charades and take part in an umpiring signal quiz. The episode also includes the Veeres hosting a fun relationship quiz with and Brett Lee, Michael Clarke, Irfan Pathan and Graeme Smith. Watch how Brett Lee wins the relationship quiz because of his thoughtful answers only on Star Sports network! Veere Di Wedding is said to be a coming of age story revolving around four friends. The film is slated for release on June 1st, 2018.
2 of 5

The exclusive segment will be aired on the Star Sports Network today the 23rd of MAY 2018 and tomorrow the 24th of MAY 2018 at 5pm as part of the pre-show for today’s VIVO IPL fixture between Kolkata Knight Riders and Rajasthan Royals and as a part of KENT CRICKET LIVE tomorrow and will give fans an exclusive sneak peek into the upcoming film Veere Di Wedding.
Advertisement1
3 of 5 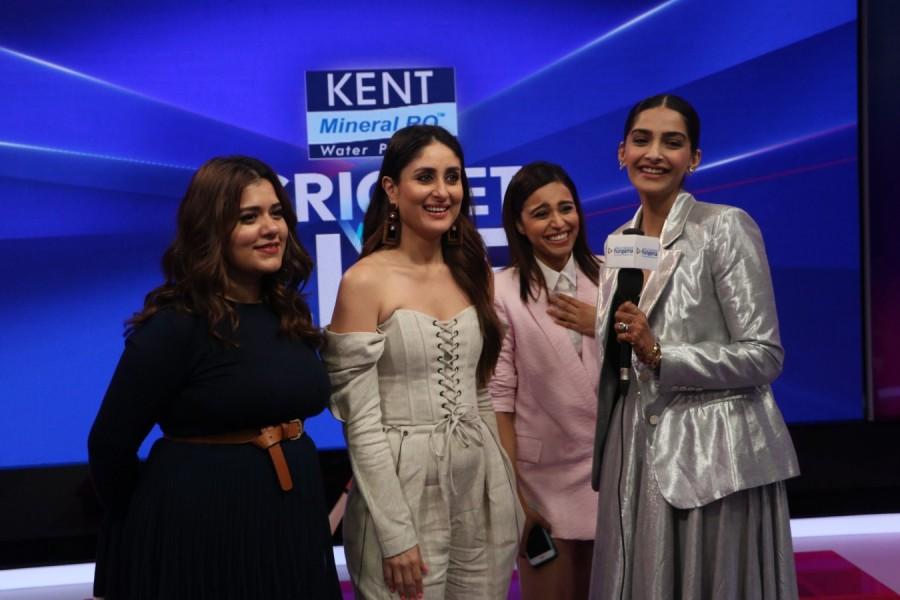 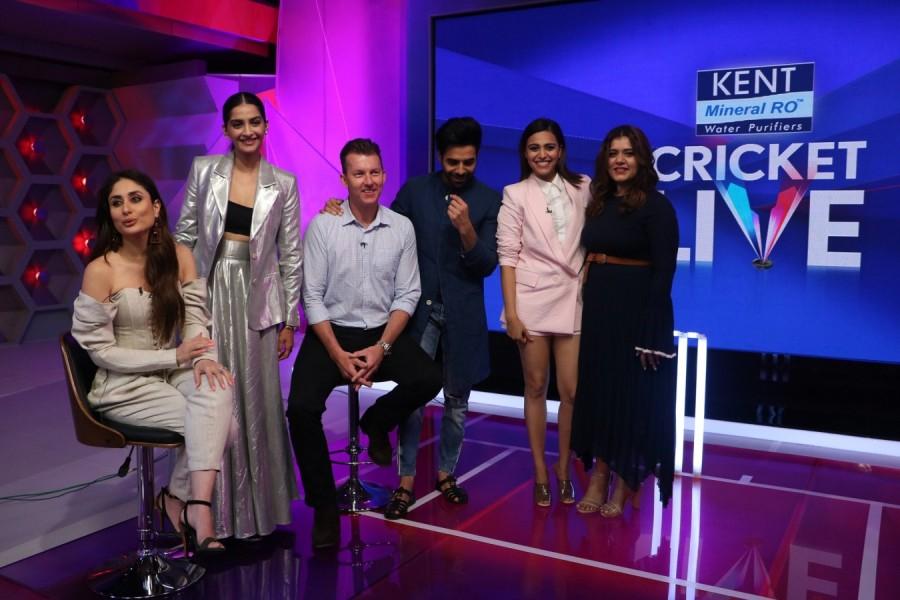 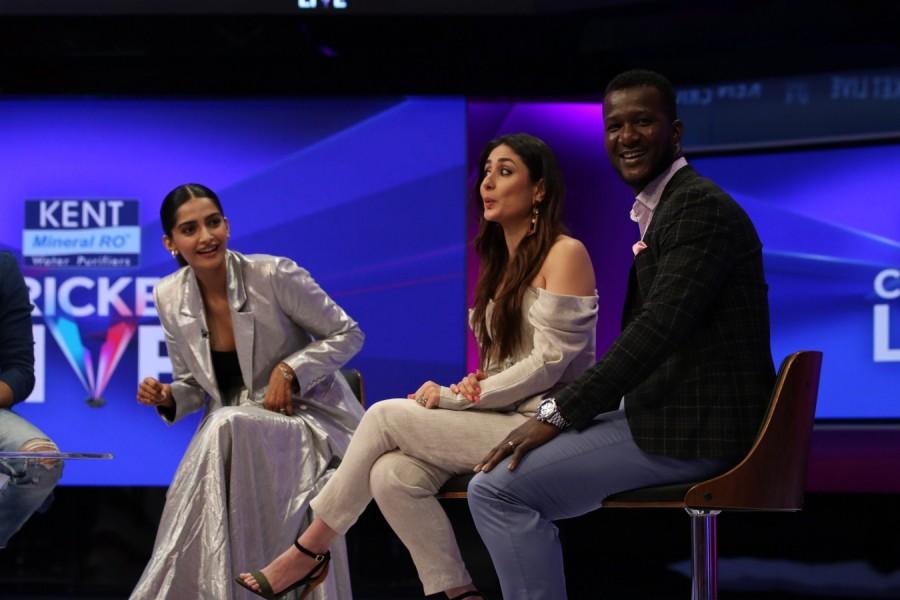 'Aaram se': Brett Lee spells out in Hindi what Australia should do at T20 World Cup