The shoot of Sidharth Malhotra and Sonakshi Sinha starrer "Ittefaq' -- a recreation of the late Yash Chopra's eponymous 1969 directorial -- began here on Monday, with superstar Shah Rukh Khan giving his creative inputs on the set. Shah Rukh's Red Chillies Entertainment is co-producing the movie along with Dharma Productions and B.R. Films. It is being directed by the late B.R. Chopra's grandson Abhay. "Great day one of 'Ittefaq'. Thank you SRK sir. This one will be special," Sidharth shared on Instagram, with a photograph featuring the team with the movie's clapboard.
2 of 3 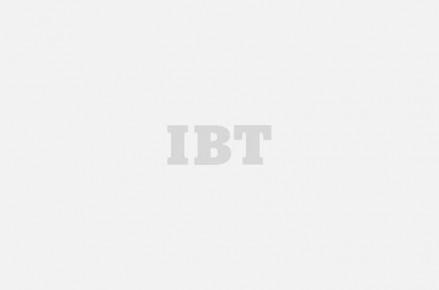 Sidharth, who sported bruises on his face for his role in the murder mystery, was enthusiastic about the shoot. "It was great to have Shah Rukh sir visit us on the sets. He gave us tips and creative suggestions on our roles. I am really excited to create this film with Dharma and Red Chillies," Sidharth said in a statement. Sharing her excitement, Sonakshi tweeted: "Thank YOU SRK, Karan Johar and of B.R. Films. Was an amazing first day on set today with you all! Great start to our 'Ittefaq' journey."
3 of 3 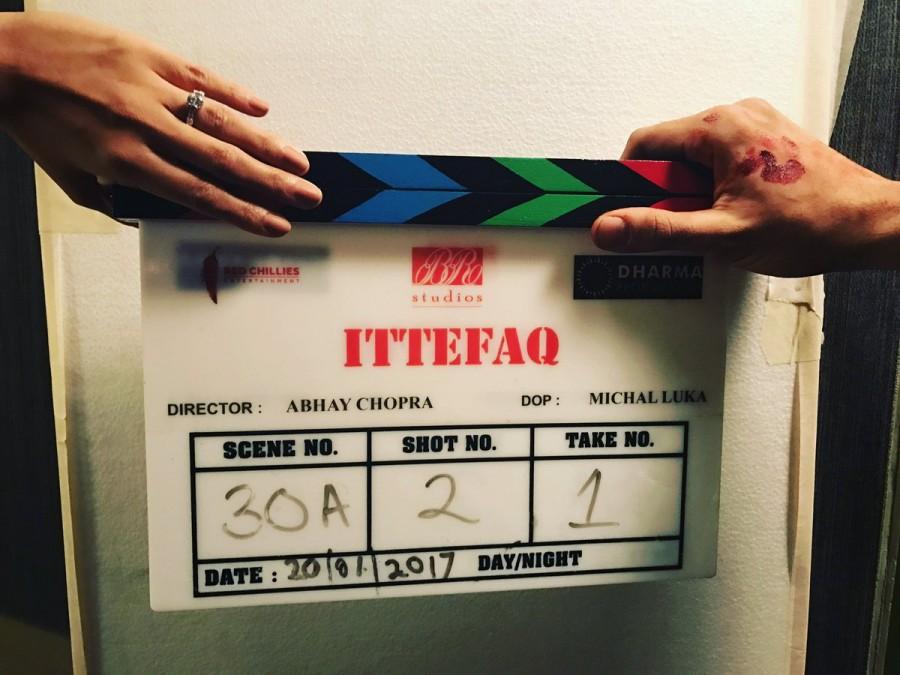 The two actors won't be seen as a romantic couple in the film, and instead have strong lead roles to themselves, While SRK said the original "Ittefaq", which featured Rajesh Khanna, Nanda and Bindu, is one of his "favourite films by Yashji", Karan said the team was "excited to recreate the magic". "My favourite films by Yashji, 'Ittefaq' is being recreated by Abhay. Thanks Sidharth Malhotra, Sonakshi Sinha, Akshaye. Also, B.R. and Dharma Films tie up with RCE," Shah Rukh tweeted. Karan thanked Shah Rukh for his support, and said Sidharth and Sonakshi make a "smashing pair".
Advertisement
Related Articles