Ahead of its release, the makers of Breathe had organized for a special screening for the upcoming psychological thriller. The special screening was held last evening in presence of various prominent personalities from the film fraternity.
2 of 6

Director Mayank Sharma along with Madhavan, Sapna Pabbi, Amit Sadh, Neena Kulkarni and the child actor Atharva Vishwakarma made for a perfect team at the screening.
Advertisement1
3 of 6 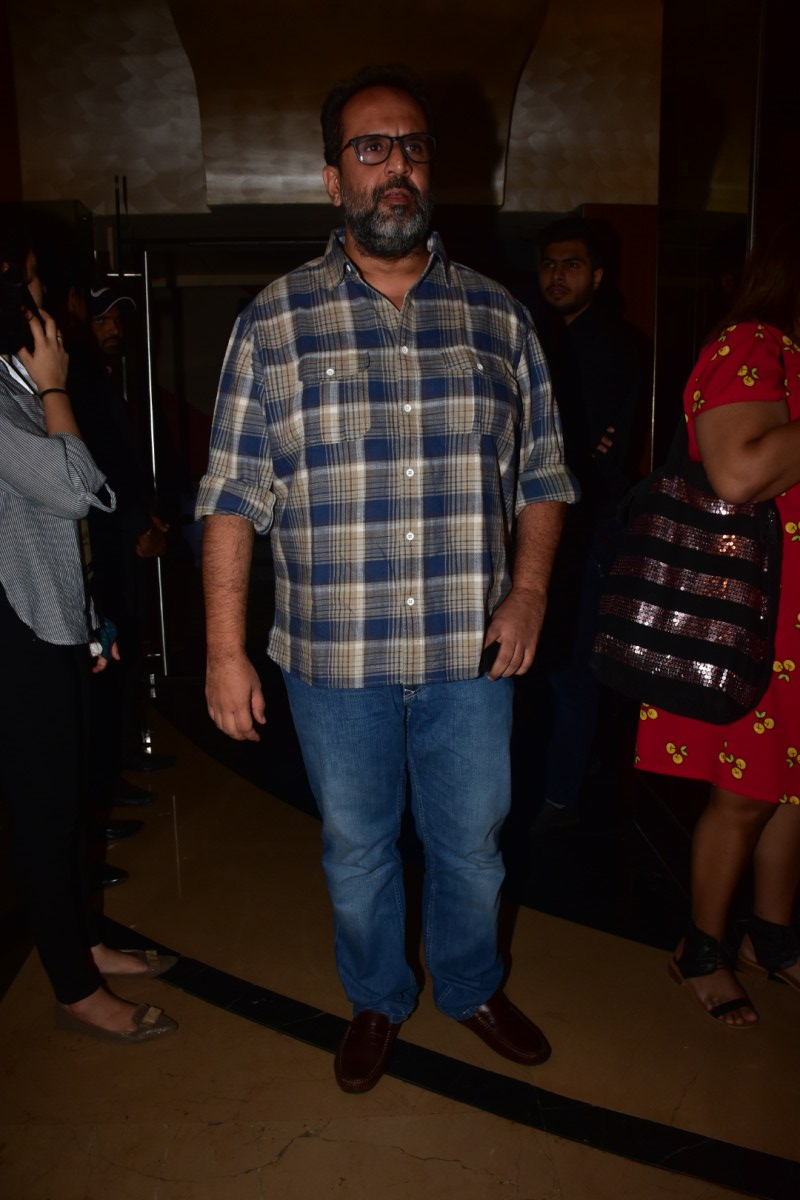 The recently released trailer of this India's first psychological thriller follows the lives of ordinary people faced with extraordinary circumstances. The trailer has garnered a lot of appreciation and love from audience and critics alike.
5 of 6 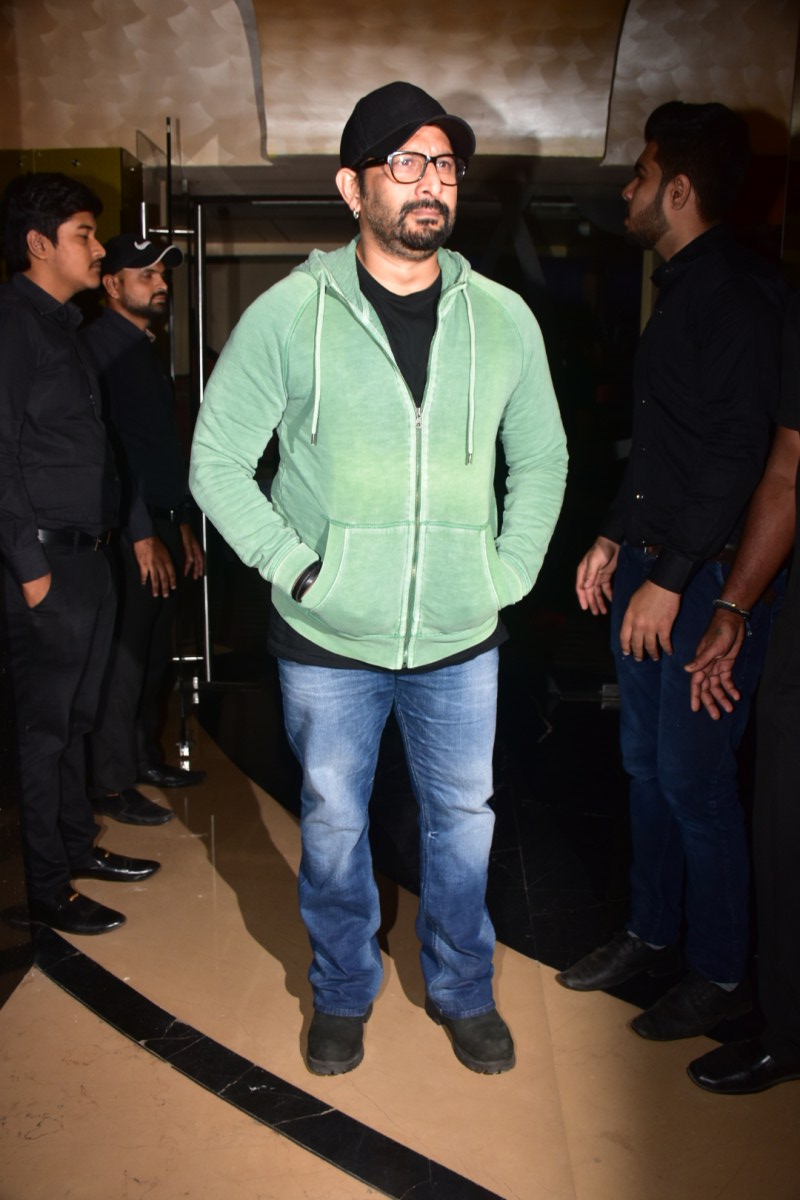 Breathe will also be launched globally as a trilingual series in Tamil, Telugu, and Hindi. The series also marks the debut of R Madhavan into digital series.
6 of 6 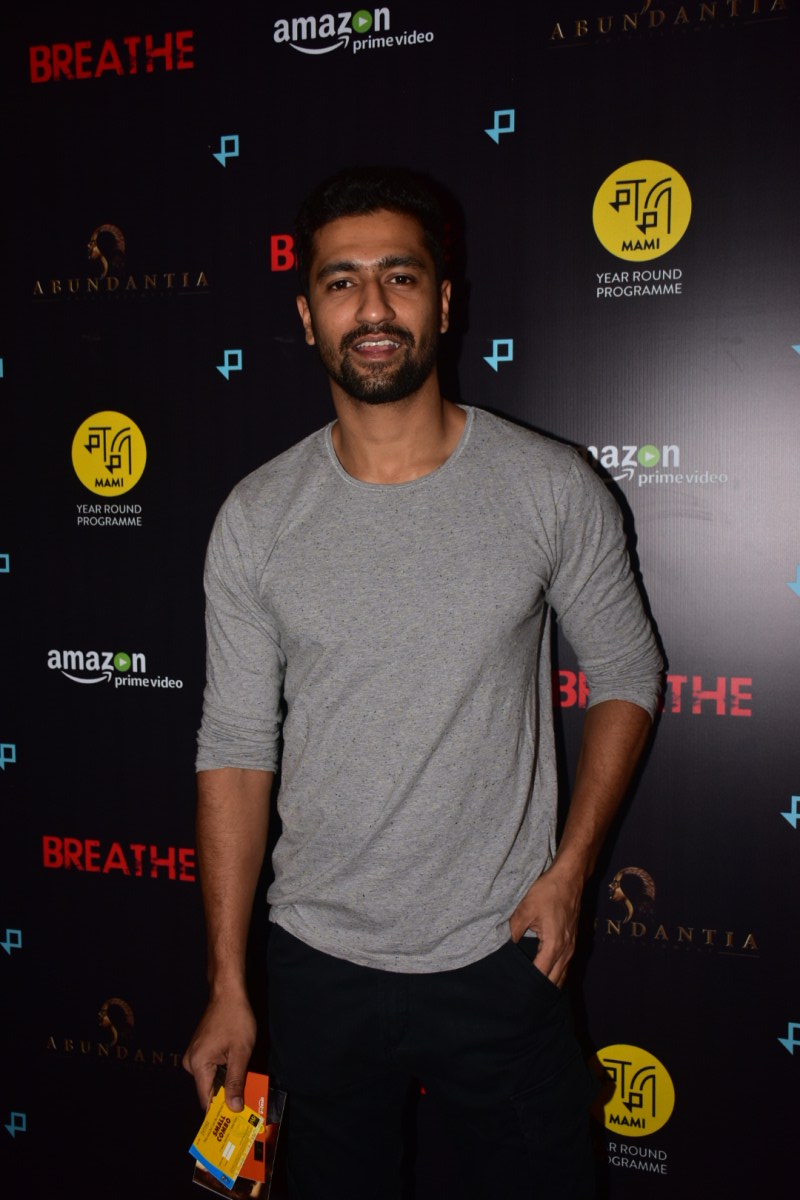 The Amazon Prime Original, Breathe, is produced by Abundantia Entertainment and launches on January 26th, 2018, exclusively on Amazon Prime Video. In an unprecedented move, Breathe will launch as a trilingual 8 episode series simultaneously in 200+ countries.
Advertisement
Related Articles

"Only thing I could think of was Saif": R Madhavan about kissing Soha Ali Khan in Rang De Basanti