Priyanka Chopra at FICCI FLO Actress Priyanka Chopra, dogged by engagement rumours with American singer Nick Jonas, says her personal life is not for the public to know and she doesn't owe anyone an explanation. The "Quantico" star said she doesn't take gossip and trolls seriously unless it's something that affects sentiments. "My entire life, especially my personal life... Everything about me is not for public consumption. 90 per cent of my life is for public consumption, but 10 per cent of it is for me. I am a girl and I have the right to keep that to myself. "Sometimes I laugh, sometimes I get annoyed... But mostly, I tell my publicists 'Let it be, today's news is tomorrow's trash'," Priyanka said at an event here on Monday. Credit: Varinder Chawla
2 of 5

Priyanka Chopra avoids questions about Nick Jonas and her engagement The actress has been in the midst of rumours that she has got engaged to Jonas, who is 10 years younger to her. Her decision to opt out of Salman Khan's "Bharat" added fuel to the speculation. Credit: Varinder Chawla
Advertisement1
3 of 5 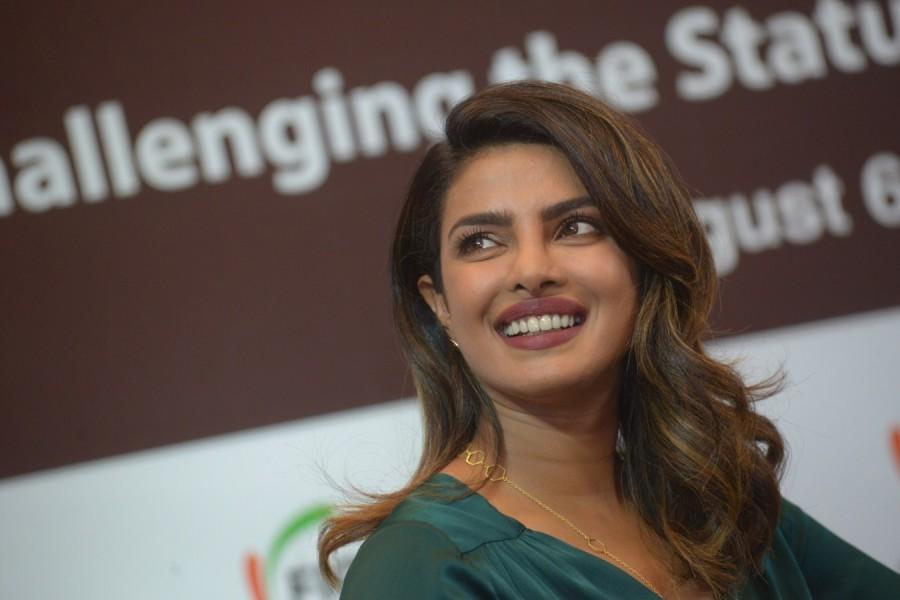 Priyanka Chopra is all smiles at FICCI FLO programme Priyanka, who flew in here from Singapore where she attended Jonas's concert, said she doesn't think she needs to "defend or explain" anything when it comes to her family, her relationships, equations with people and decisions. Credit: Varinder Chawla
4 of 5 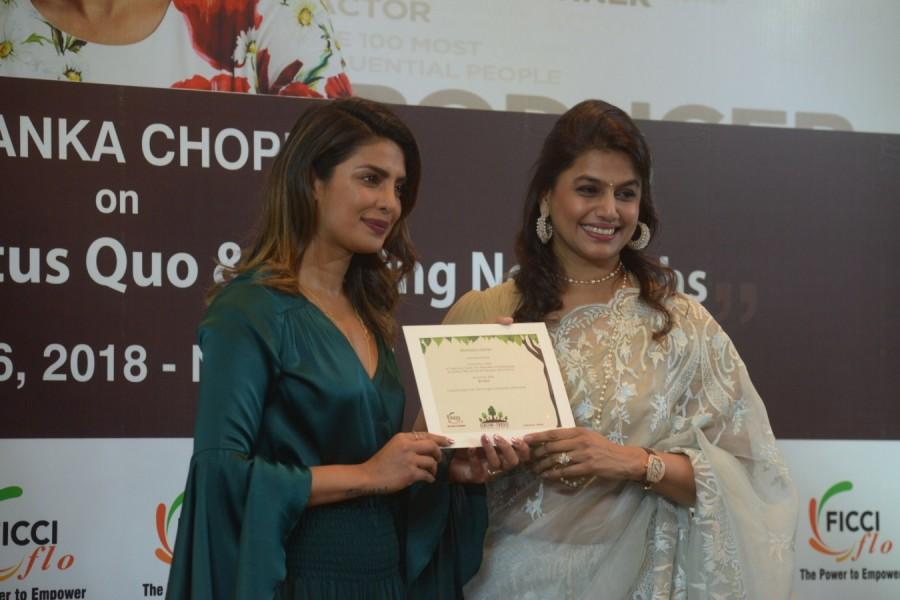 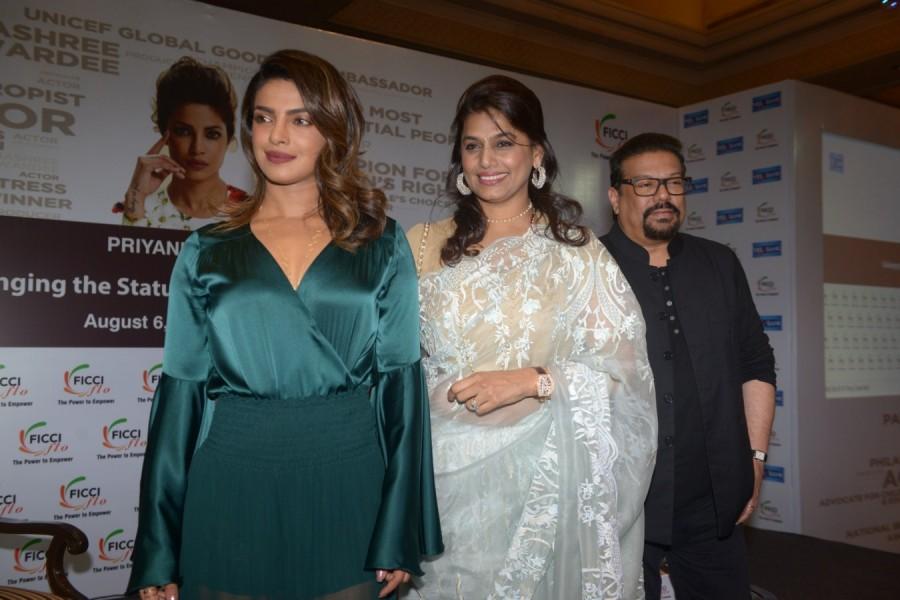 PC roasts Nick Jonas: "How good are you on this," reacts Anushka