Catherine, Duchess of Cambridge and wife of Prince William, gave birth to a baby boy on Monday, the royal family announced. The child was born at 11 a.m. in St. Mary's Hospital weighing 8lbs 7oz (3.8 kg). The royal couple's third child is fifth in line to the British throne after grandfather Prince Charles, father Prince William and two siblings. The newest addition to the royal family is a younger brother to Prince George, 4, and Princess Charlotte, 2, and is Queen Elizabeth II's sixth great-grandchild. Credit: Reuters
2 of 5

"The Queen, the Duke of Edinburgh, the Prince of Wales, the Duchess of Cornwall, Prince Harry and members of both families have been informed and are delighted with the news," Kensington Palace said in a statement. "Her Royal Highness and her child are both doing well," it said. Prince William was present for the birth. Prime Minister Theresa May tweeted her "warmest congratulations" to the couple. "I wish them great happiness for the future," she said. Credit: Reuters
Advertisement1
3 of 5 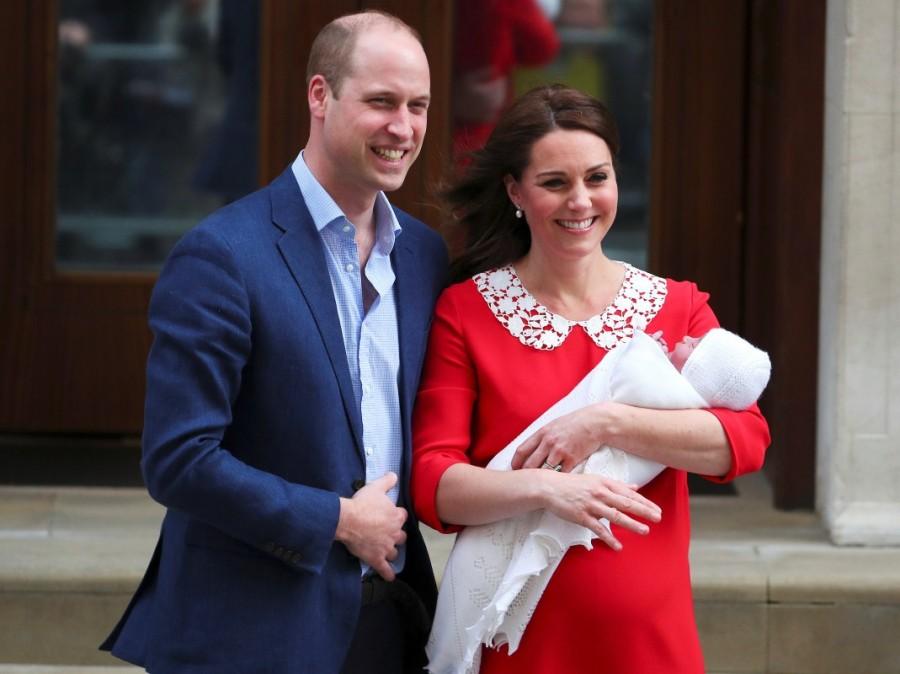 The name of the newborn has not yet been announced. According to the bookmakers, the favourite names included Arthur, Albert, Frederick, James and Philip. Credit: Reuters
4 of 5 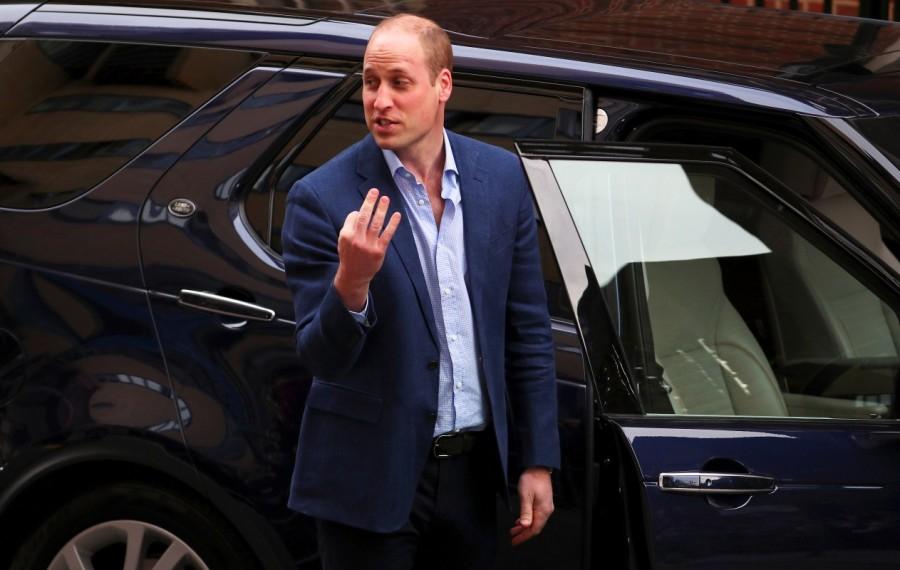 The birth came just weeks before the wedding of Prince Harry and Megan Markle at St. George's Chapel in Windsor on May 19. Credit: Reuters
5 of 5 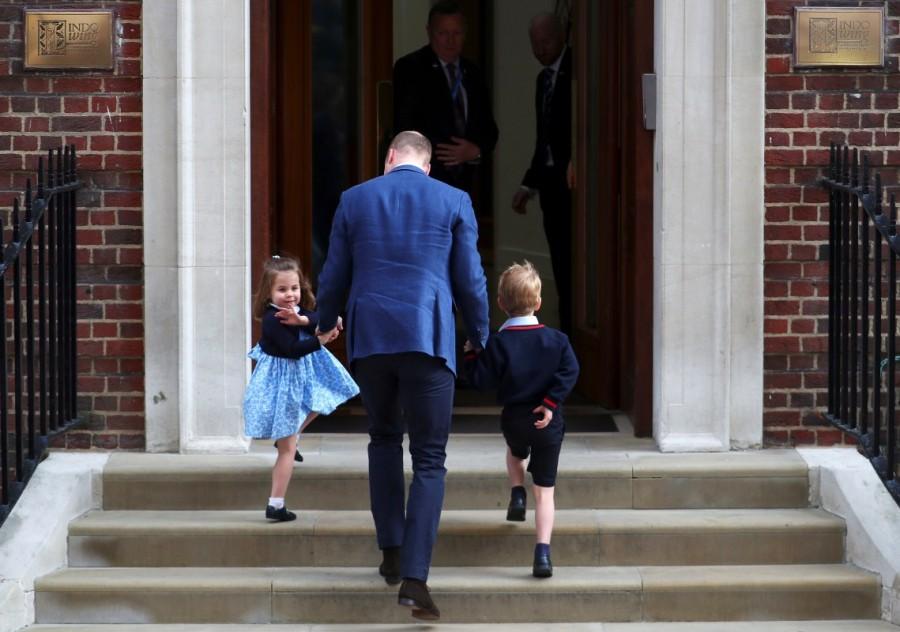