Kriti Sanon, who is basking in the glory of the sleeper hit Bareilly ki Barfi was in for a surprise this Diwali. Like every year this Delhi beauty received several sweets & goodies from family, friends & well-wishers. While Kriti received dozens of sweets, what was a sweet surprise for her this year was that most of the sweets that came in were 'Barfi'.
2 of 5

The sweet gesture by Kriti's near and dear ones made Diali 2017, Kriti's most memorable one. The actress was treated with boxes of Barfi's to mark the success of her last film from her friends and family. In August this year, Kriti starred in Bareilly ki Barfi and received tremendous love from the audience from across quarters.
Advertisement1
3 of 5 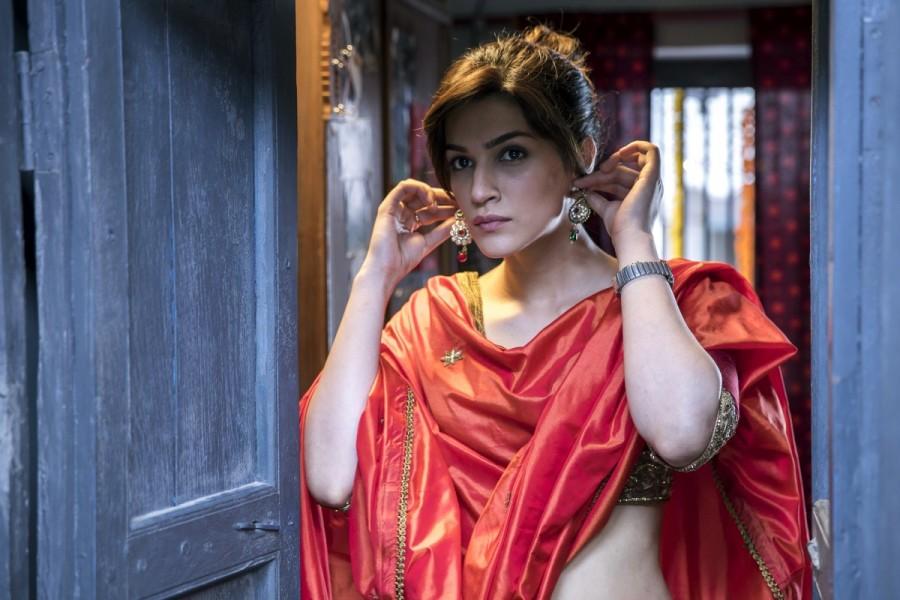 Kriti Sanon was seen in the role of Bitti, a rebellious outspoken girl. Her character in the film not only brought her accolades from the audience but the critics alike. Bitti marked to be Kriti's first take on a de-glam role, the actress' effortless delivery of a small town girl-next-door struck chords with the audience.
4 of 5 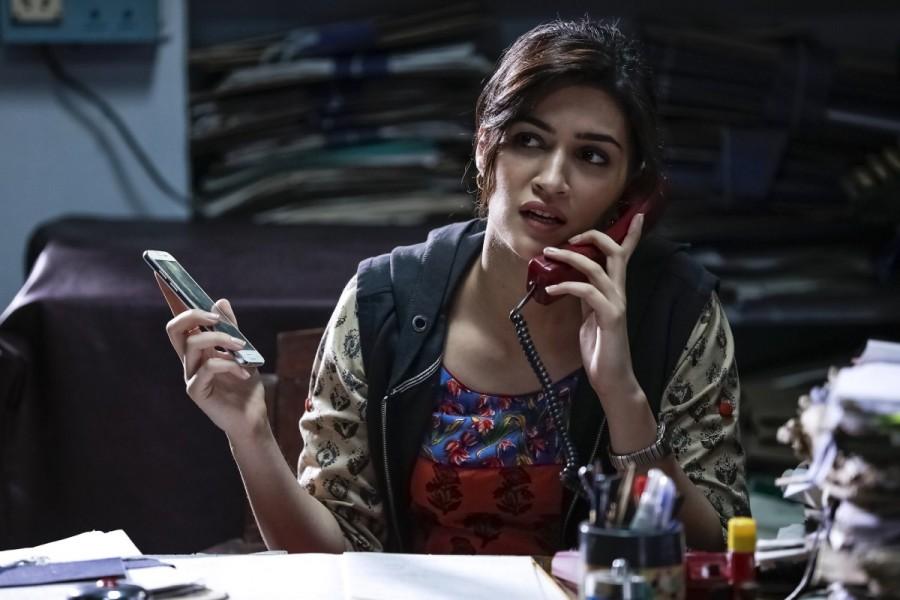 In order to celebrate the success of Bareily Ki Barfi, Kriti's close ones showered the actress with Barfi's, making her Diwali a sweet one, literally!
5 of 5 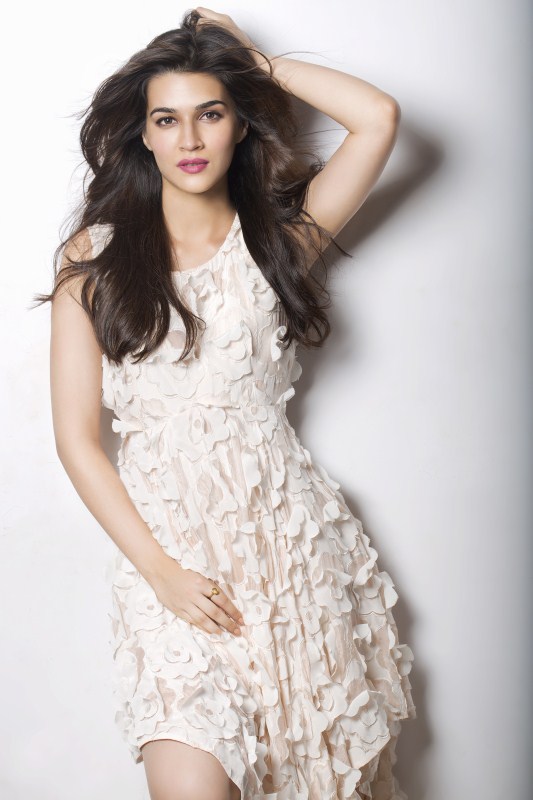 Kriti Sanon will be next seen in Dinesh Vijan's next Arjun Patiala, opposite Diljit Dosanjh, which will go on floors soon.
Advertisement
Related Articles