Race franchise has always been about high octane action sequences with a wide range of cars. And sure enough, this time too, Race 3 will see the actors using a lot of supercars. Director Remo D'Souza made sure to keep the legacy going by using a wide range of extensive cars in Race 3 as well. Different cars like Aston Martin, Maserati, Ferrari, Lamborghini will be seen in this movie. At the recent trailer launch, Salman Khan was seen expressing his sadness on the wide range of cars that have been used and destroyed in the shoot. To which, veteran actor Anil Kapoor added how in overall, a whopping number of more than 15 cars have been exploited in the whole shoot. Remo D'Souza's who has always been a lover of luxury cars used most of them in this latest franchise of Race 3. To provide that amazing experience of watching these cars racing and colliding each other on the big screen, the makers shot such sequences on the track of Formula 1.
2 of 5

With the extensive use of action, thriller, drama, luxury cars teamed with jaw-dropping fashion, Race 3 is all set up to deliver a never before seen experience to its audience.
Advertisement1
3 of 5 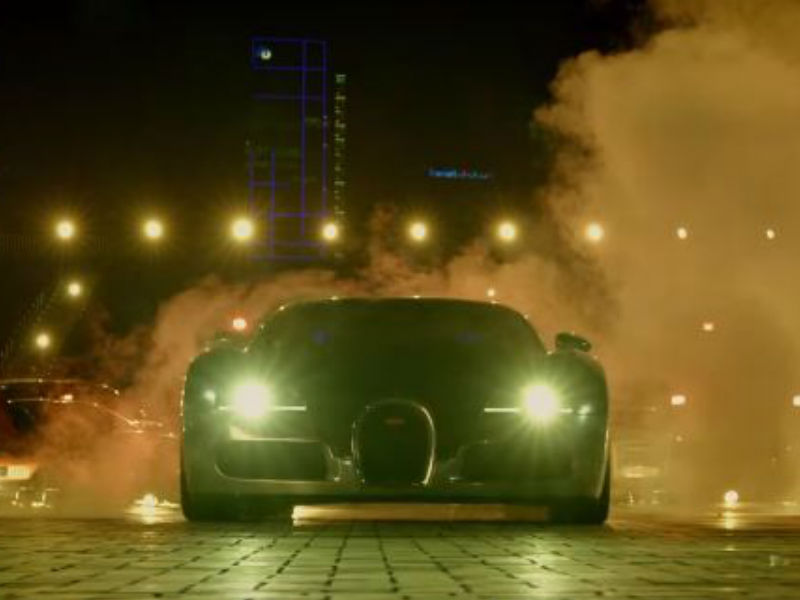 The trailer and songs of the film have been stirring the excitement of the audience. With the usage of the luxury cars in the film, Race 3 is sure to be a treat for the audience.
4 of 5 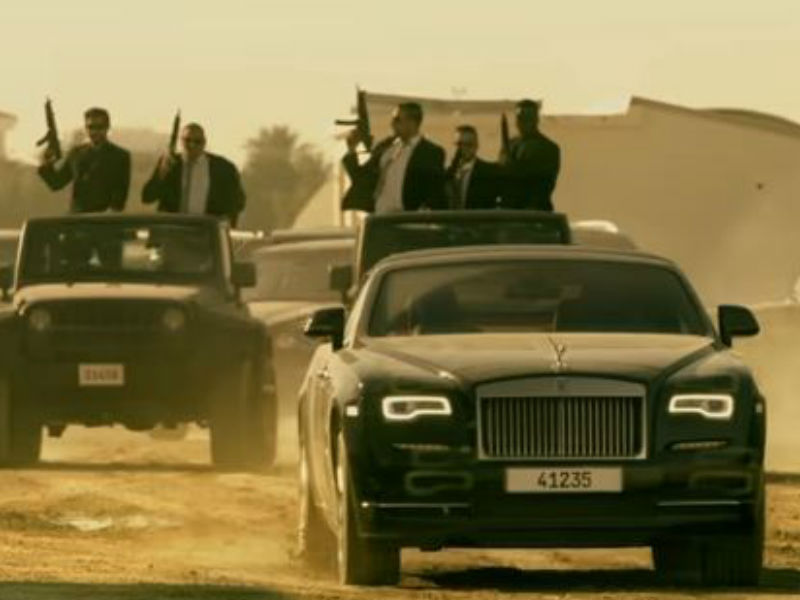 Produced by Ramesh Taurani and Salman Khan Films the movie is all slated for an Eid release on 15th June.
Advertisement
Related Articles