The makers of Judwaa 2 had organized for a special screening last night in Mumbai. Just a day before the film's release Judwaa 2 makers had called in for a special preview of the film Judwaa 2 preview was a stary affair, a lot of prominent personalities had come to attend the screening.
2 of 5 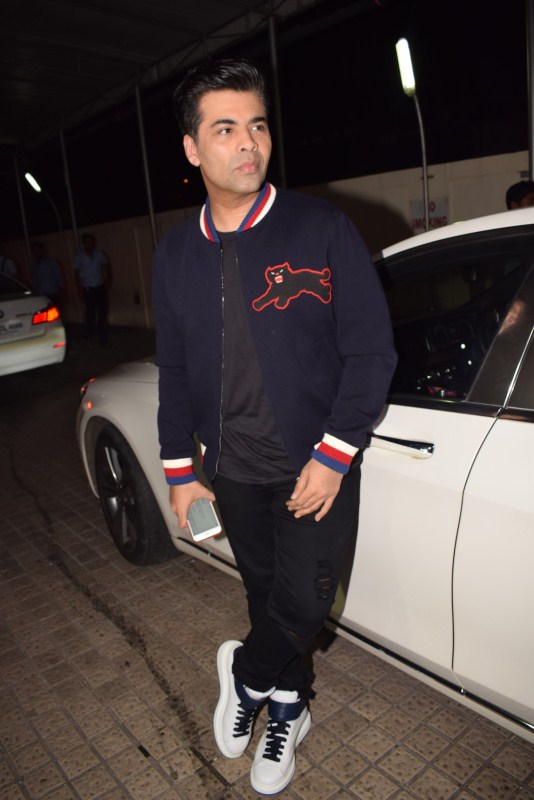 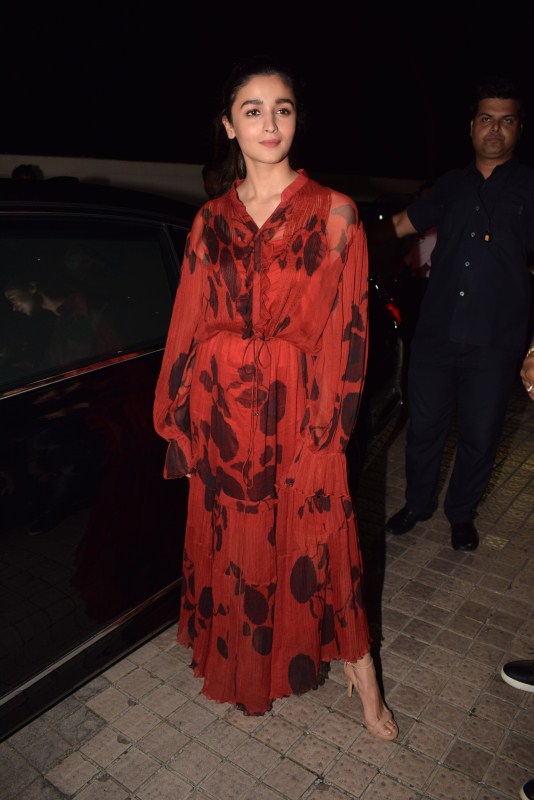 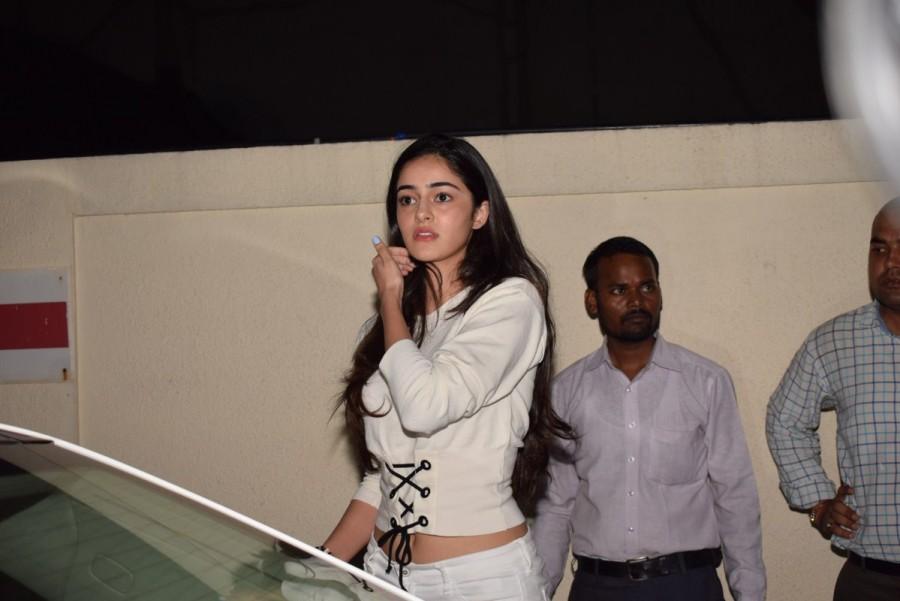 Produced by Sajid Nadiadwala, directed by David Dhawan, Judwaa 2 is presented by Fox Star Studios and Nadiadwala Grandson Entertainment. The film has opened to a houseful response.
Advertisement
Related Articles

Alia Bhatt endorses sugary drink, trolled for being a hypocrite