The entire cricket team went on to share their experiences with each other and were caught in emotional yet funny instances. Ranveer Singh who is all set to play the character of Kapil Dev in the film also had his fan moment while sharing the stage with the legendary cricketers.
Advertisement1
3 of 5 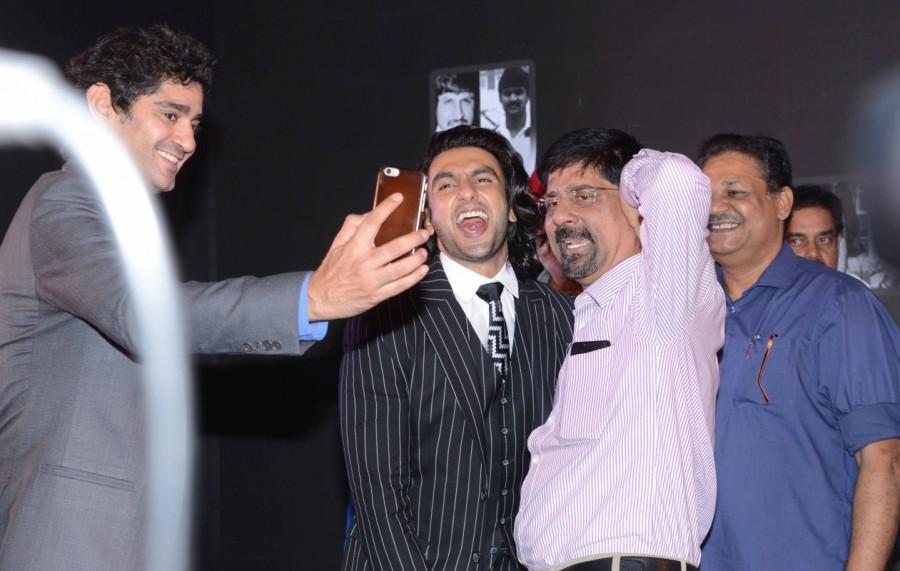 The actor was caught promoting the director Kabir Khan who was sitting amongst the audience to note down experiences shared by the players. The makers of the film announced that they were privileged and honoured to make a movie on 1983 world cup. '83 will bring to light one of the most important event in the Indian cricket history.
4 of 5 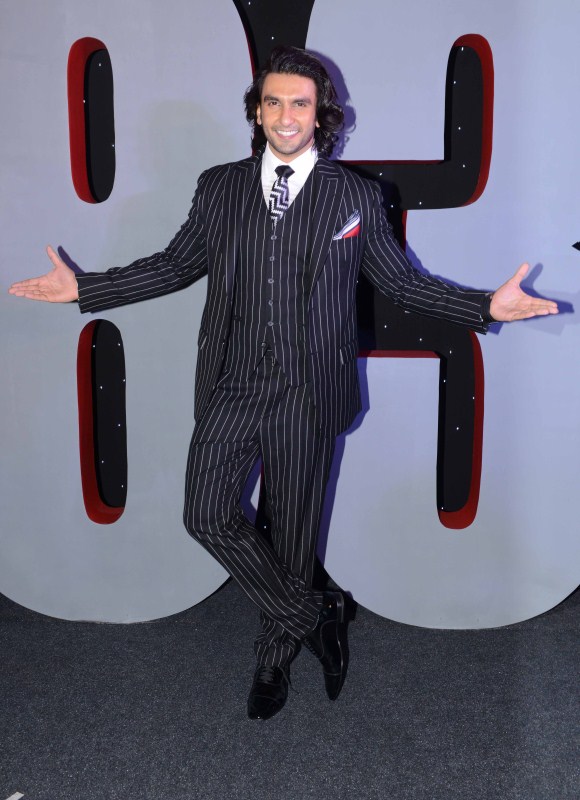 In 1983, the Indian Cricket Team won the Cricket World Cup in England. This was the first time ever that any team apart from the West Indies ever won the world cup. And it was the first time ever, that an Indian team won any prominent tournament. It’s almost as this win taught India to win! The winning squad comprised of Kapil Dev, Mohinder Amarnath, Sunil Gavaskar, Kirti Azad, Yashpal Sharma, Krishnamachari Srikkanth, Roger Binny, Balwinder Singh Sandhu, Sandeep Patil, Syed Kirmani, Madan Lal, Ravi Shastri, Dilip Vengsarkar & Sunil Valson, and their manager P R Man Singh.
5 of 5 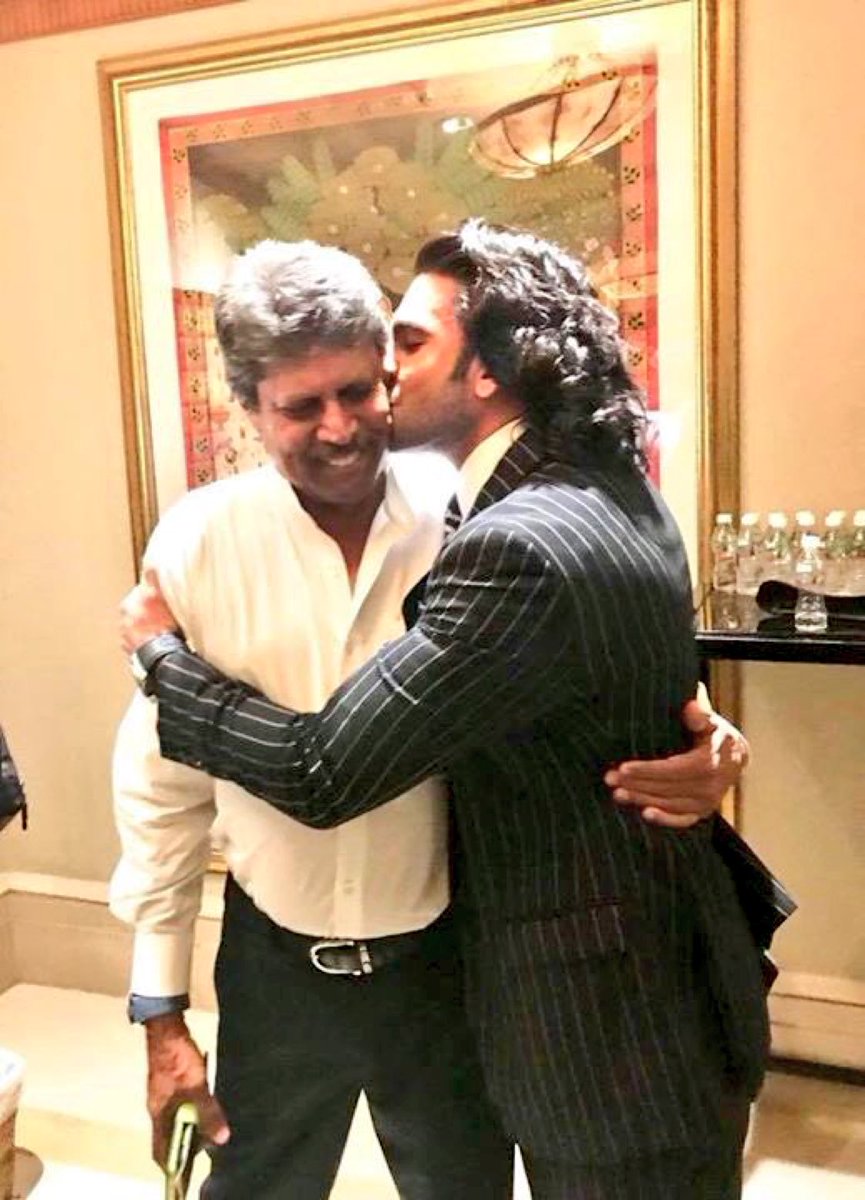 Rohit Shetty announces 'Cirkus' release: Here's all you need to about the film starring Ranveer Singh