India thrash England by 203 runs in 3rd Test Producing a stunning turnaround, the Indian team registered a thumping 203 runs victory over England on the final day of the third Test here at Trent Bridge Cricket Ground on Wednesday. Chasing a mammoth target of 521 runs, the England side were bundled out for 317 as none of their batsmen, except for Jos Buttler, could play an impressive inning. Credit: India beats England by 203 runs in 3rd Test
2 of 5

India thrash England by 203 runs in 3rd Test It was the Indian bowler Jasprit Bumrah who scalped a haul of five wickets in the second innings to push India towards the victory. Bumrah picked up some crucial wickets in the form of Jos Buttler, Jonny Bairstow, and Chris Woakes to deny England any chance of making a comeback after losing early wickets in the second innings. Another impressive bowling performance came from Ishant Sharma who sent Alastair Cook and Keaton Jennings back to pavilion on the crucial fourth day of the match. Credit: Twitter/BCCI
Advertisement1
3 of 5 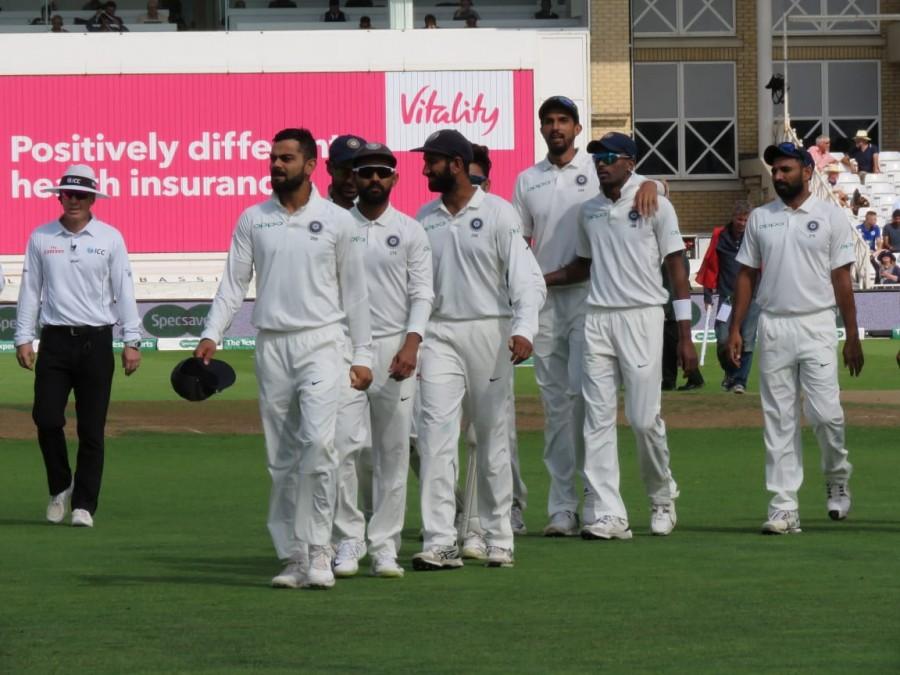 Team India comeback in Nottingham Test Asked to bat first, India had set the tone right from the first innings where Skipper Virat Kohli and right-hand batsman Ajinkya Rahane built a match-saving partnership of 159 runs to take India's scorecard to a safe total of 329. Hardik Pandya emerged as the star performer for the Indian side in the first innings as he led the Indian drive to dismantle the England batting order by scalping a total of five wickets. Credit: Twitter/BCCI
4 of 5 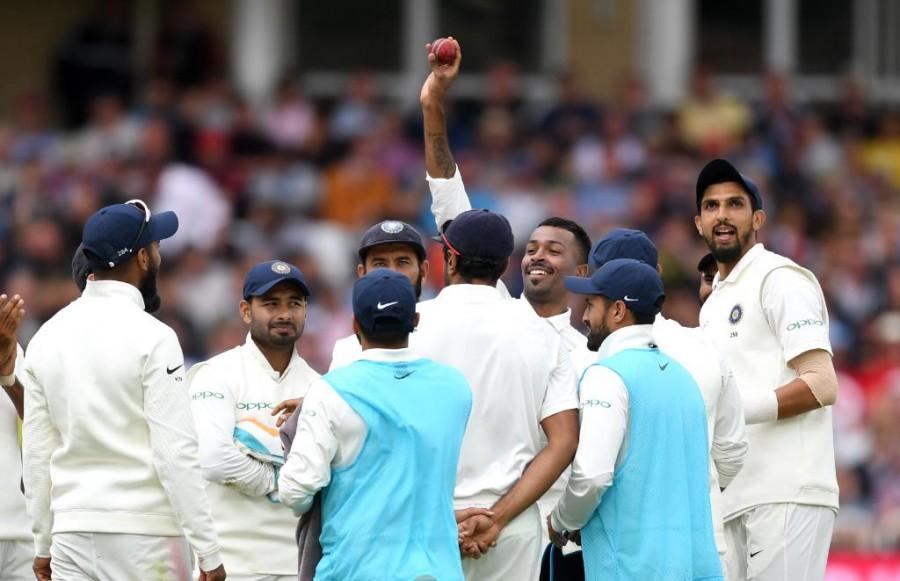 India now trail 1-2 in the five-match series. Kohli was named as Man of the Match for his brilliant revival knock of 97 runs in first innings and a spectacular century in the second innings. After losing the first two Tests of the series, the win for India at Nottingham has opened the series wide open with both the teams holding an equal chance of claiming victory. India will now take on England in the fourth Test which is slated to be held from August 30 to September 3 at Rose Bowl Cricket Ground in Hampshire.
5 of 5 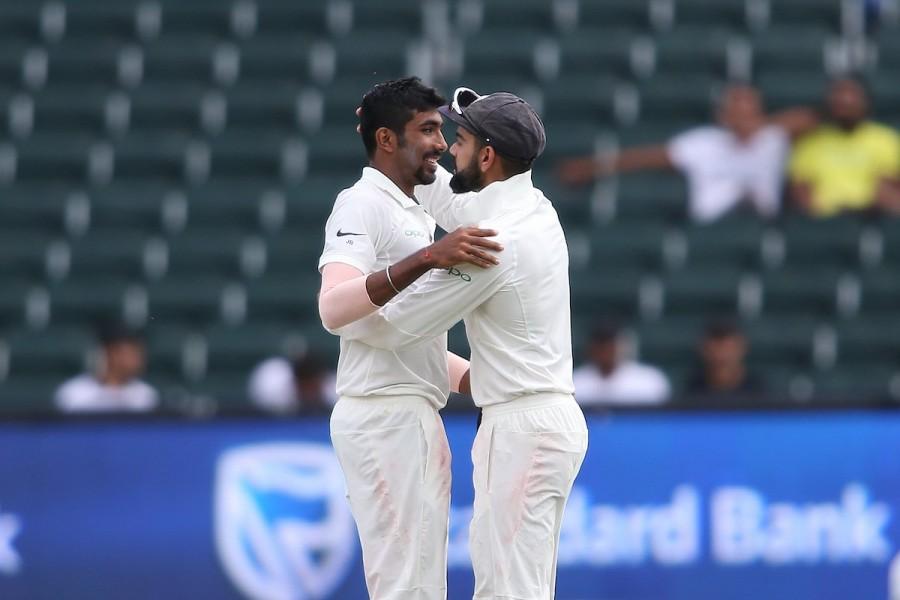