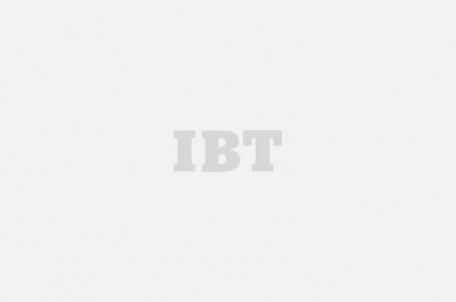 Amazon Prime Video and Excel Media & Entertainment who launched India’s first Original show Inside Edge has garnered humongous response. Inside Edge which brings to us the game behind the game in cricket has not only captivated the audiences but has also wowed the critics. Farhan Akhtar who is the co-producer of the web series along with Ritesh Sidhwani and Amazon is overwhelmed with the kind of response Inside Edge is been receiving. Owing to the response Farhan Akhtar shares, "Thank you all for the thumbs up on #InsideEdge .. we're thrilled you're enjoying it. @AmazonVideoIN @excelmovies @krnx". Inside Edge is intriguing and grabbing eyeballs right from episode one leaving the audiences to binge watch the series. Audiences who have watched the series couldn't stop themselves but demand for season 2.
Advertisement00
2 of 2

The series showcases the various facets like greed, ambition, corruption and of course cricket of the Powerplay league. The story embraces the journey of the players that thrives on passion, courage, and love. The story revolves around strong characters like a film star, wealthy businessmen, politicians and of course cricket players. The diverse characters are backed by powerful performances by Richa Chadha, Vivek Oberoi, Angad Bedi, Tanuj Virwani among others. Excel Media & Entertainment, a division of Excel Entertainment, one of the leading production houses of Bollywood that is widely known for their much-acclaimed films like Dil Chahta Hai, Lakshya, Rock On, Dil Dhadakne Do and Zindagi Na Milegi Dobara, will be collaborating with Amazon Prime Video to develop original content for the OTT service! This association marks the first of its kind wherein one of India's leading production houses will join hands with world’s leading OTT content providers.
Advertisement
Related Articles
Advertisement
Latest Gallery