Sexiest Bollywood Divas Of The Present These women were born with sexy written in their DNA, here are 25 Bollywood actresses who set the stage on fire with their hotness. Credit: Getty Images
2 of 22 Aishwarya Rai Bachchan Aishwarya Rai Bachchan was born into a traditional south Indian family, and she started modeling at a young age. This green-blue-eyed beauty appeared in advertisements for many prestigious firms; the ones that brought her into the limelight were the garden sari and the Pepsi ad. Credit: Getty Images
5 of 22 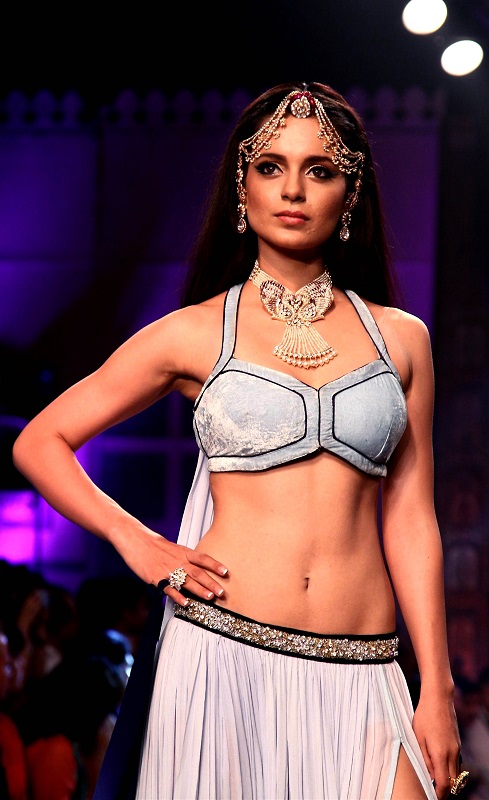 Kangana Ranaut Kangana Ranaut was born on 20 March 1987 in Bhambla, near Manali, which is in the Mandi district of Himachal Pradesh. Her dad's name is Amardeep, who is a businessman and contractor, her mom, Asha, is a school-teacher. Credit: Getty Images
6 of 22 Katrina Kaif Katrina Kaif is one of eight siblings, seven girls, and one boy, from a mother who is a Caucasian of British Nationality, and a father who was formerly from Kashmir, India, but who has since acquired British citizenship. Credit: Getty Images
7 of 22 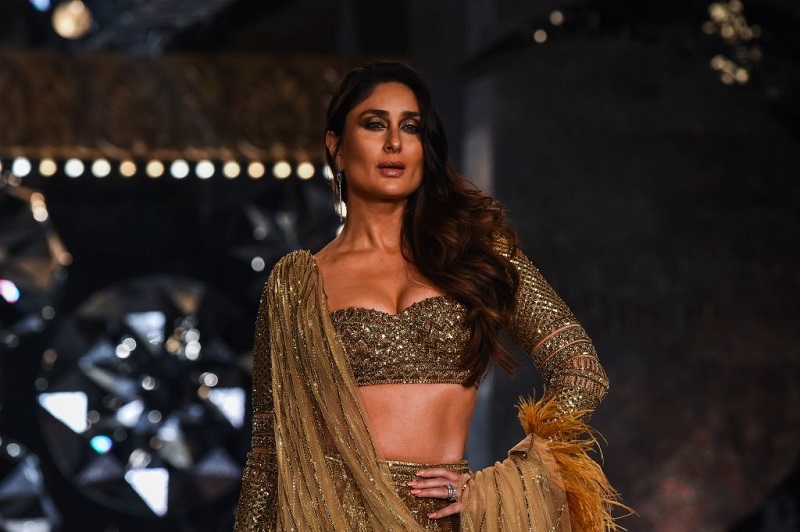 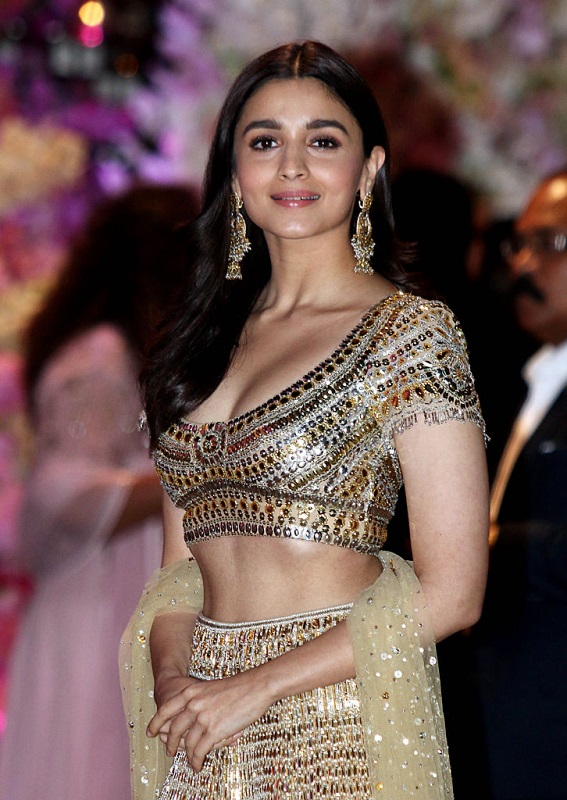 Alia Bhatt Alia Bhatt is the daughter of Mahesh Bhatt (director, producer, and screenwriter) and Soni Razdan,(film actress and director). She has one sister Shaheen Bhatt, a half sister Pooja Bhatt, and a half brother Rahul Bhatt. Credit: Getty Images
10 of 22 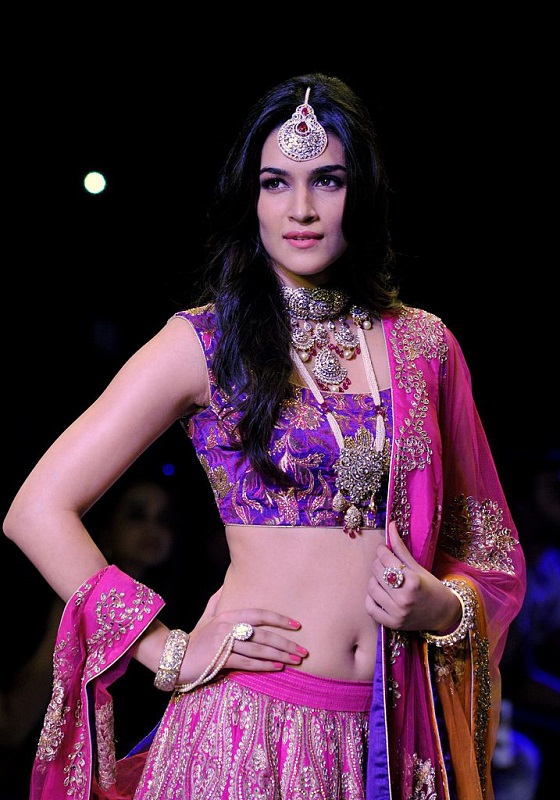 Kriti Sanon Kriti Sanon was born in New Delhi, India to Rahul Sanon, a Chartered Accountant, and Geeta Sanon, an Associate Professor at Delhi University. She has one sibling, Nupur. Credit: Getty Images
11 of 22 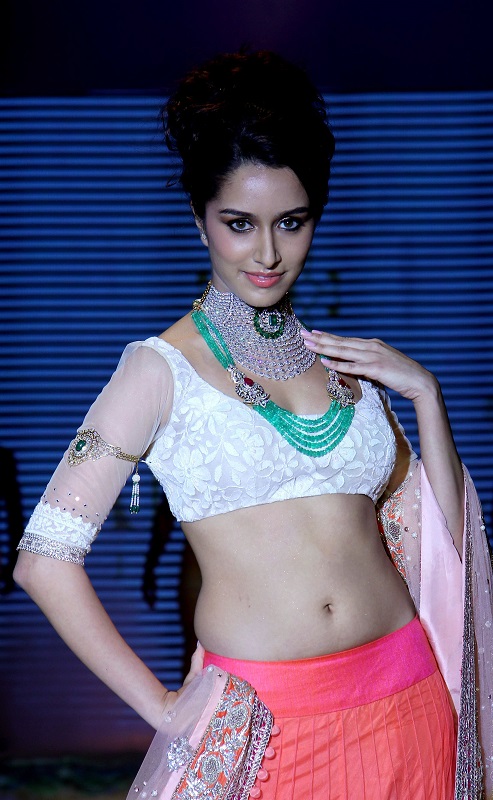 Shraddha Kapoor Shraddha Kapoor is an Indian film actress. Before making her cinematic debut, she took up theatre studies at Boston University but dropped out after her first year to begin her acting career. Credit: Getty Images
12 of 22 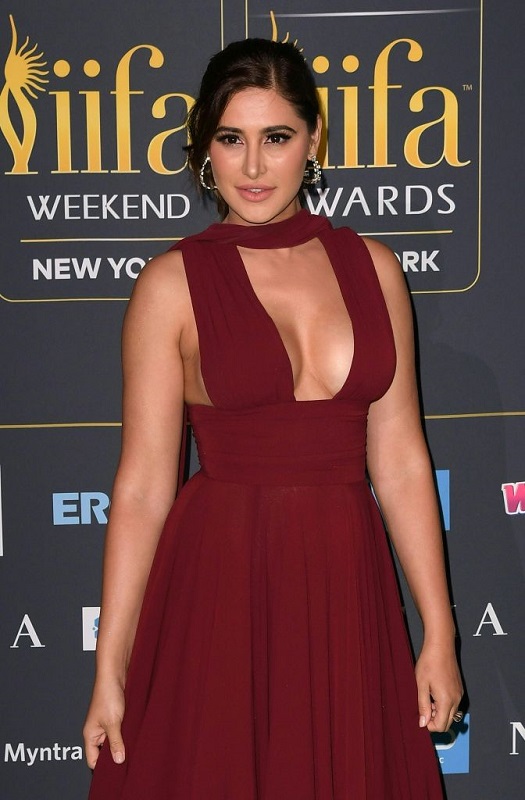 Nargis Fakhri Nargis Fakhri was born to multi-cultural parents in Queens, New York City on 20 October 1979. She started her career as an American model, even appearing in America's Next Top Model Cycles 2 and 3 in 2004. She also posed for the 2009 Kingfisher Swimsuit Calendar. Credit: Getty Images
13 of 22 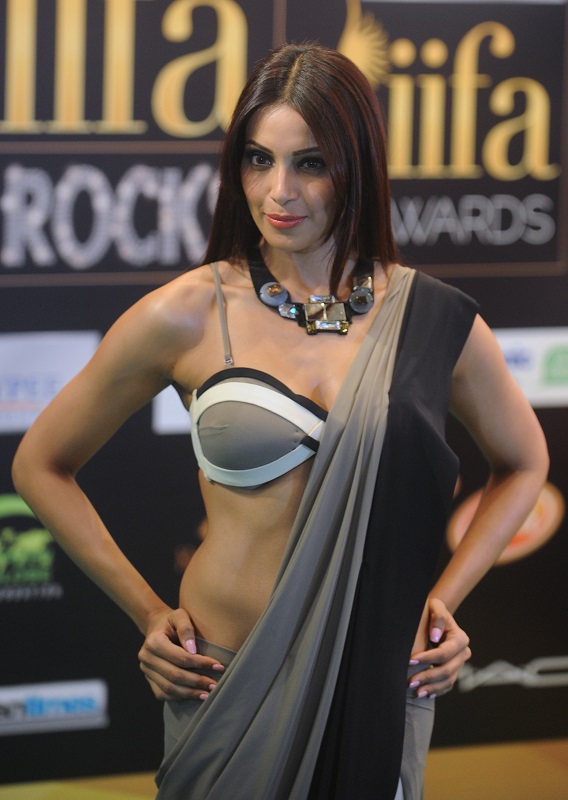 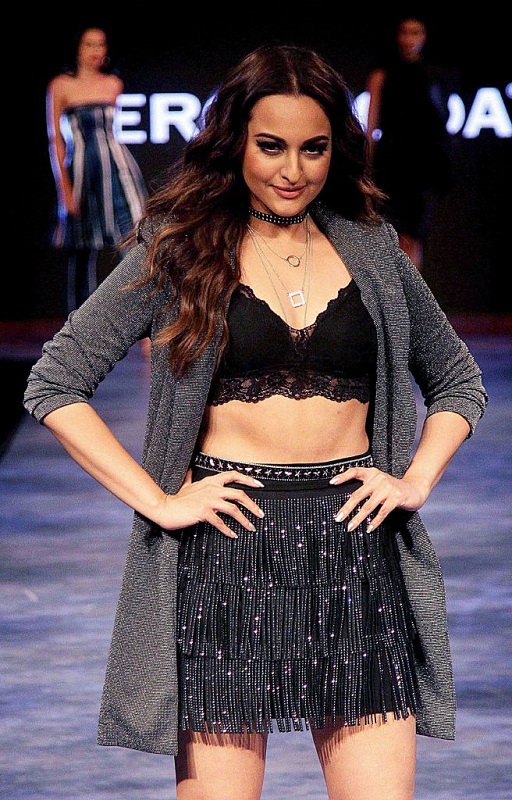 Sonakshi Sinha Sonakshi Sinha is the daughter of legendary Indian actor Shatrughan Sinha and Poonam Sinha and sister to Luv Sinha and Kussh Sinha. She started her career as a model and walked the ramp in the Lakme Fashion week in 2008. Credit: Getty Images
15 of 22 Jacqueline Jacqueline's father Elroy Fernandez is a Sri Lankan and mother Kim is a Malaysian. She has two brothers and an older sister. Her parents moved to Bahrain when she was very young. Credit: Getty Images
16 of 22 Huma Qureshi Huma Qureshi born and raised in Delhi. Her father is a famous restaurant owner called Saleem's a chain of some 10 restaurants in Delhi. Her brother, Saqib Saleem is an actor and acted in Mujhse Fraaandship Karoge. Credit: Getty Images
17 of 22 Ileana D'Cruz Ileana D'Cruz made her debut in the Telugu film Devadasu, which became the year's first major commercial success. She debuted in Tamil with "Kedi." Credit: Getty Images
18 of 22 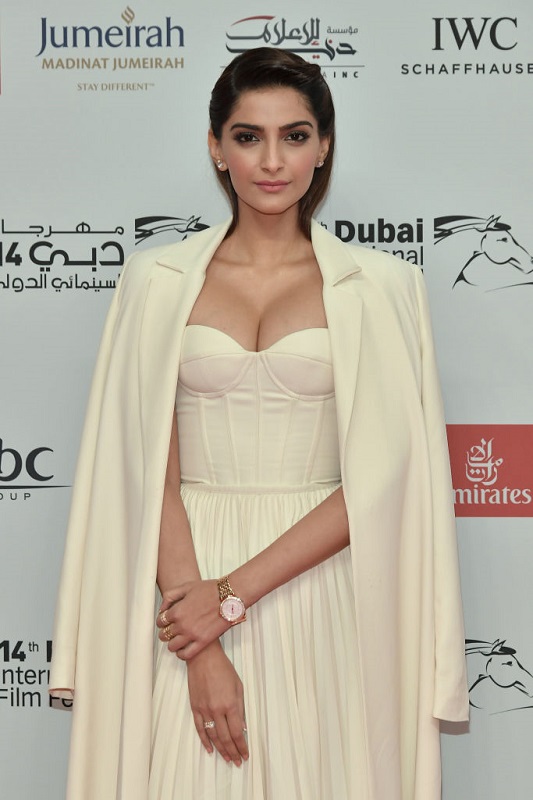 Sonam Kapoor Sonam Kapoor comes from an established film family. She is the daughter of actor and producer Anil Kapoor and the grandchild of filmmaker Surinder Kapoor. Sonam is Bollywood royalty with immense support in the Indian film fraternity. Credit: Getty Images
19 of 22 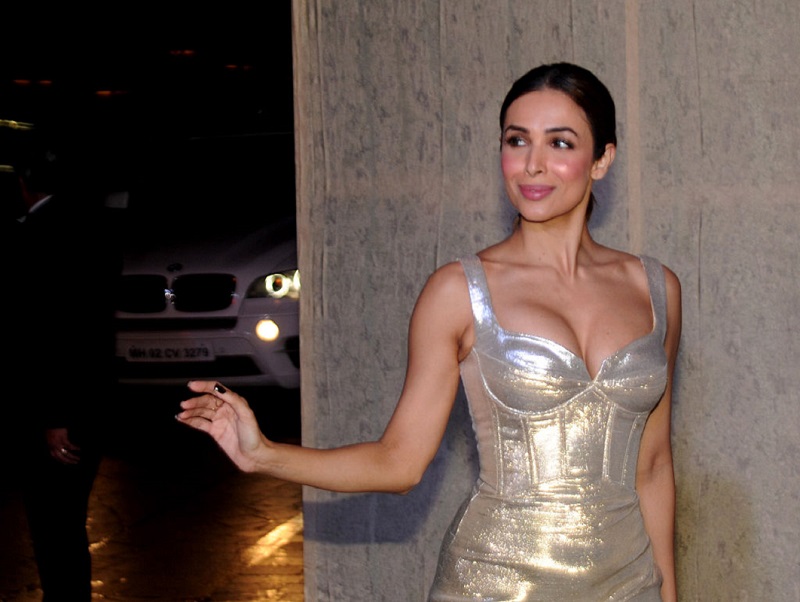 Malaika Arora Born to a Punjabi father and Malayali Catholic mother, Malaika Arora started as an MTV VJ when MTV was launched in India. Recognizing her potential, MTV India gave her prime-time roles in their shows "Love Line" and "Style Check." Credit: Getty Images
20 of 22 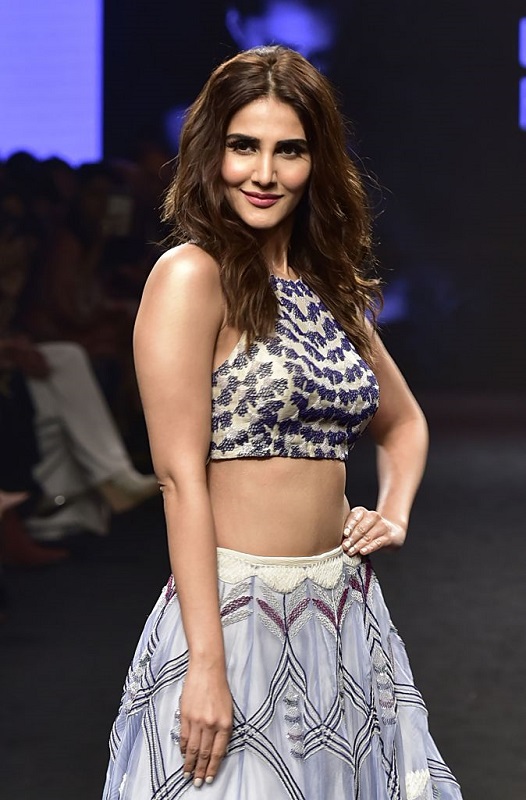