The teaser of "Bharat Ane Nenu" showcases actor Mahesh Babu as a revolutionary leader as he plays the role of Chief Minister of AP. It is the circumstances behind which Bharat takes over the key role and how he brings about a change in the society.
Advertisement1
3 of 7 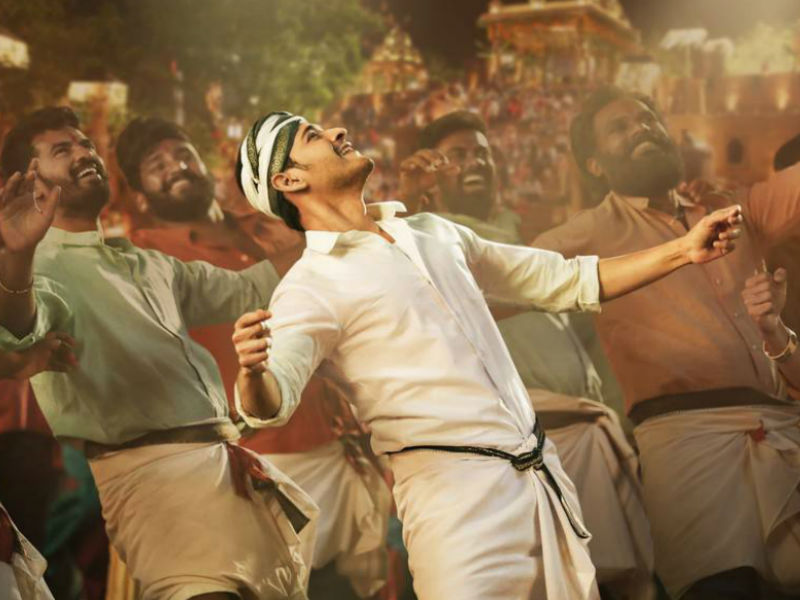 The film's soundtrack album and background score were composed by Devi Sri Prasad, while Cinematography handled by Ravi K. Chandran and Tirru.
4 of 7 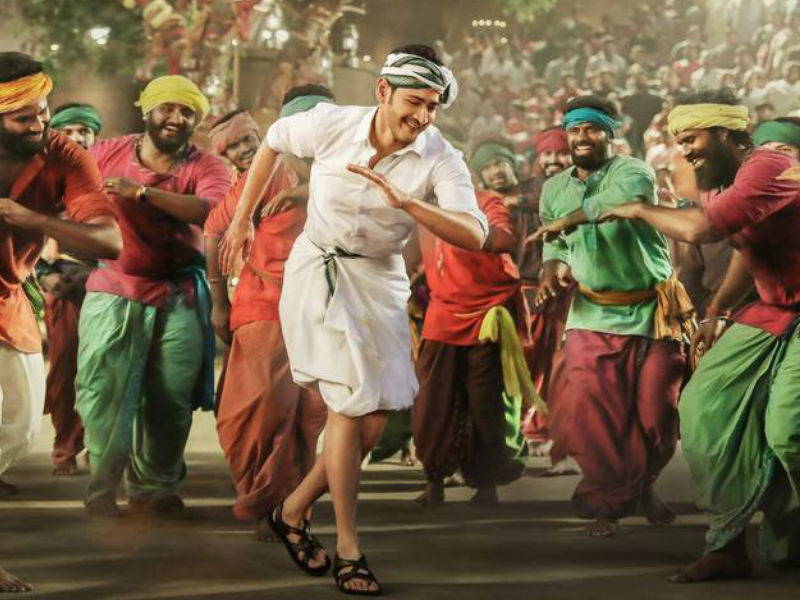 Bharat Ane Nenu movie has been made with a whopping budget of Rs 71 crore. It was created ripples in the media, ever since it was announced. Its first look posters, teasers, trailer and music have generated a lot of curiosity.
5 of 7 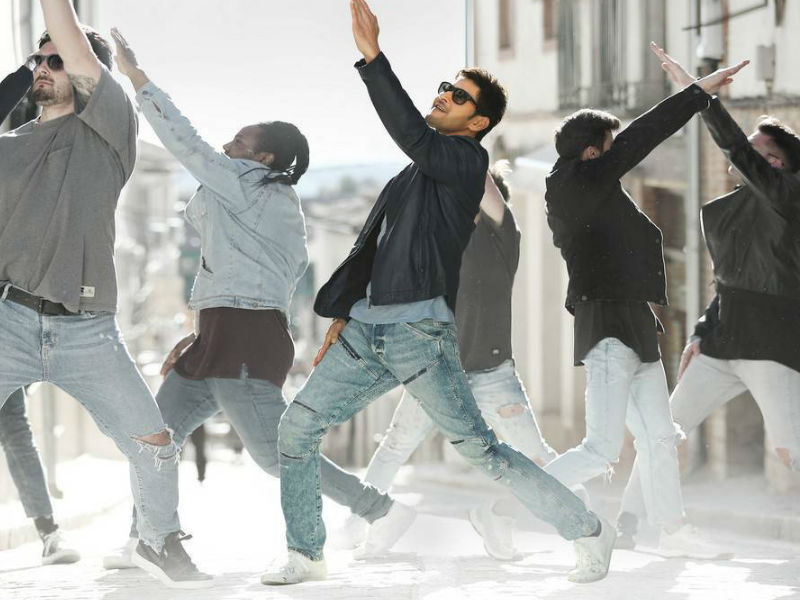 Stunt duo Ram and Laxman have performed the stunt choreography for Bharat Ane Nenu film, while dance choreography was performed by Raju Sundaram, Dinesh Kumar and Raghu.
6 of 7 The audio launch and pre-release event held at Lal Bahadur Shastri Stadium on April 7, 2018.
7 of 7 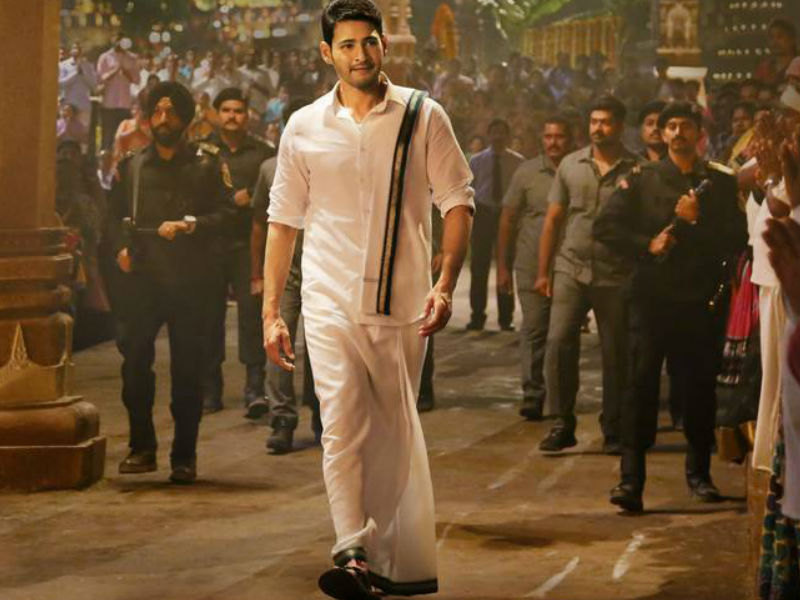 The film is scheduled for a worldwide release on April 20, 2018 and the stars are promoting it in a full swing.
Advertisement
Related Articles