A Gentleman: Sundar, Susheel, Risky's new song 'Bandook Meri Laila' was unveiled at a venue in the suburbs of Mumbai. Sidharth Malhotra, Jacqueline Fernandez, Directors Raj Nidimoru and Krishna DK, Music directors Sachin Jigar, along with Fox Star Studios CEO Vijay Singh were present at the song launch. 'Bandook Meri Laila' was unveiled in front of the media and audiences present, the peppy number was loved by everyone present.
2 of 5

The song was well received and had instantly struck a chord with the people who had witnessed it. Sidharth Malhotra had also rapped the song for everyone present at the launch and later Jacqueline and Sidharth both treated the audiences with some dance moves from the song. 'Bandook Meri Laila' is a song power packed with stunts and action. Sidharth Malhotra and Jacqueline Fernandez's sizzling chemistry is the highpoint of the song.
Advertisement1
3 of 5 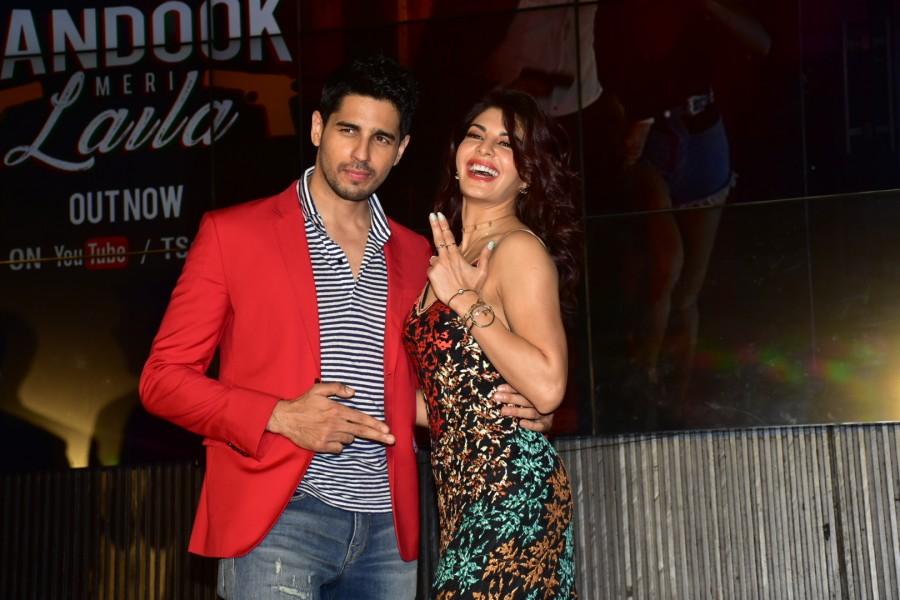 Sidharth Malhotra has rapped for the first time with 'Bandook Meri Laila' and on the other hand, Jacqueline is looking sensuous and ravishingly hot in the song.The song is touted to be the steamiest song of the year. Jacqueline Fernandez is at her splendid best and Sidharth Malhotra looks uber cool while pulling off some action moves in the song.
4 of 5 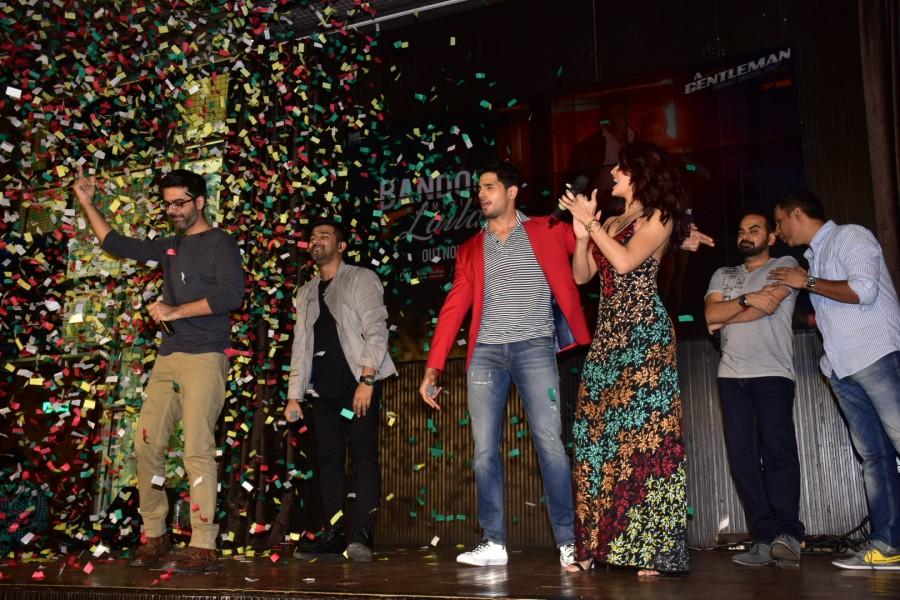 A Gentleman: Sundar, Susheel, Risky revolves around a case of mistaken identity and the adventures that it brings in the life of Gaurav and Rishi. The trailer of the film and the electrifying songs has garnered praises from across the quarters.
5 of 5 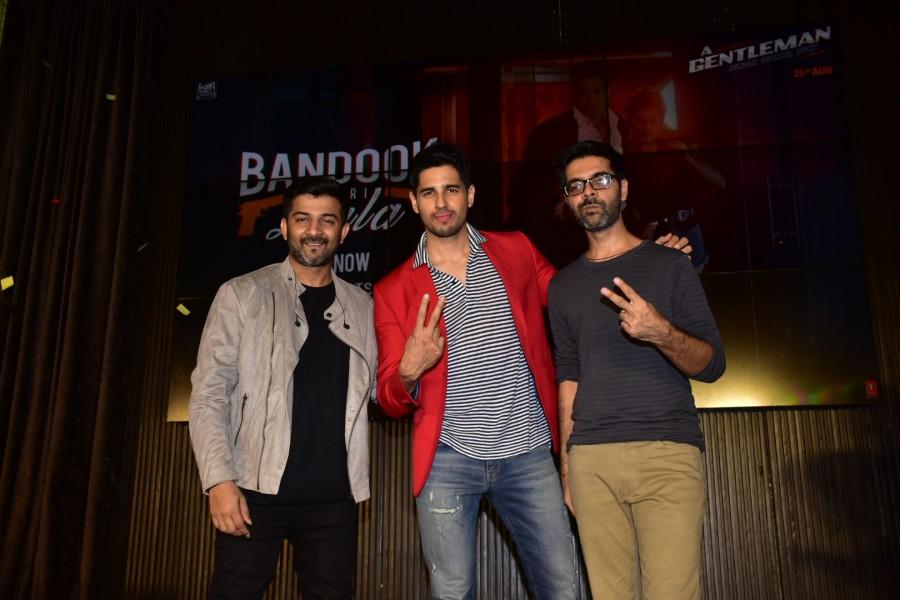 Produced by Fox Star Studios, the film is directed by directors Raj & D.K and is all set to release on August 25th, 2017.
Advertisement
Related Articles