The actor, 75, had made his small screen foray in the year 2000 with "Kaun Banega Crorepati", a general knowledge-based game show based on the "Who Wants To Be A Millionaire?" format. It gave his dwindling career a new lease of life. The success story continues.
Advertisement1
3 of 5 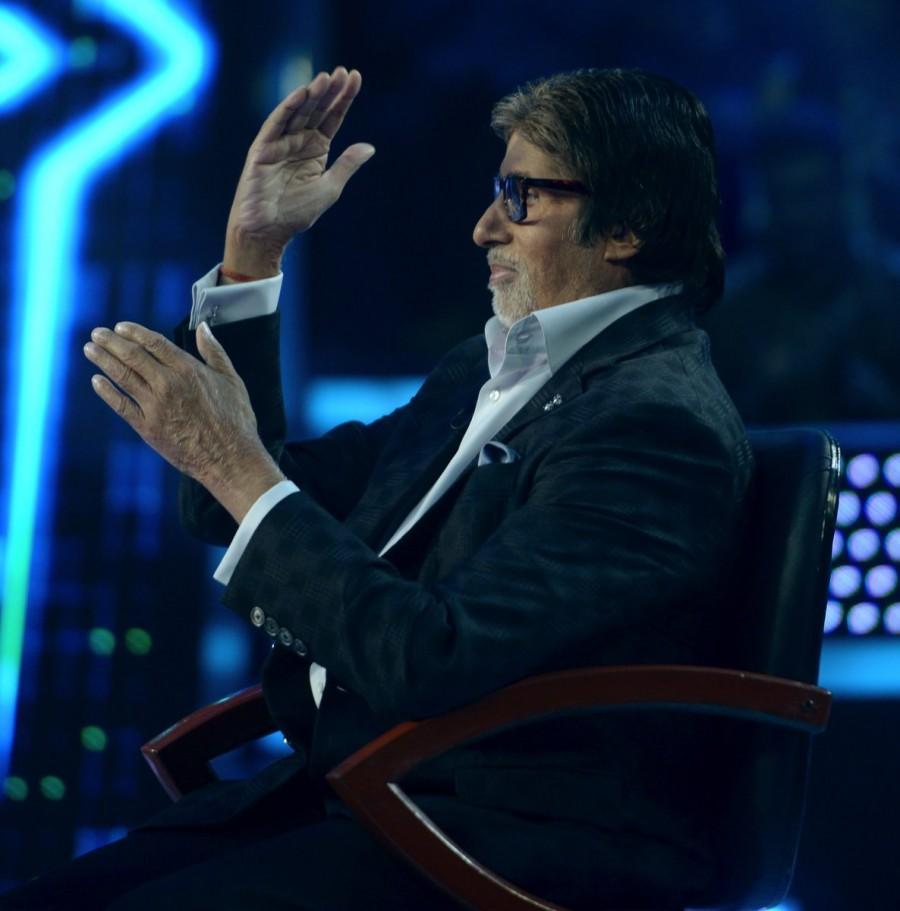 "This most complicated game show would never be the same if it were not for the dedicated and most constructive team of almost 450 personnel, working tirelessly round the clock in the varied and various departments of the show. "To them, my salutations. They make the appearance, the cheer, the suspense, the quizzing... all look so unimaginably great, gracious and generous, that even this very weak attempt at an alliteration pales before it.
4 of 5 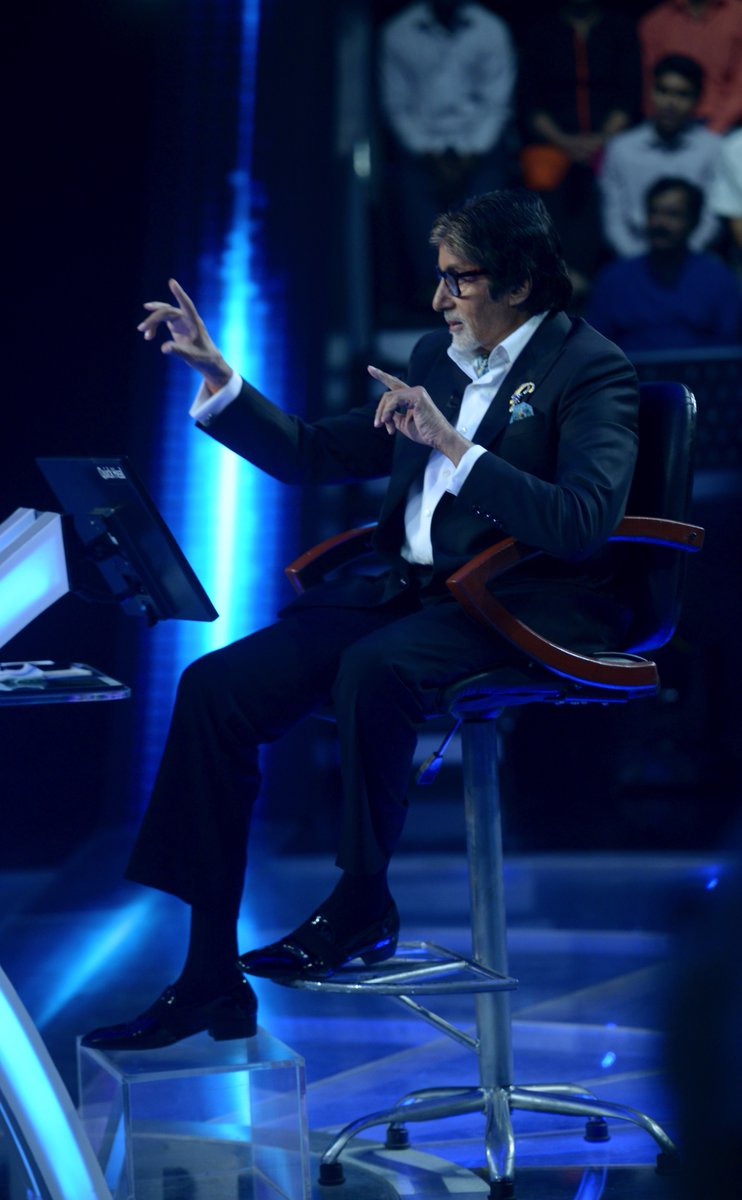 "Thank you dear KBC team for your patience and your efficiency, your detailing and the intelligent outputs in its programming. The co-ordination and the execution of all that is required and at times not required...," he added. He admits shooting for the show is a draining experience, but says there's "something that invites you each morning as you get up to ready yourself for the gruel in the day of the contest".
5 of 5 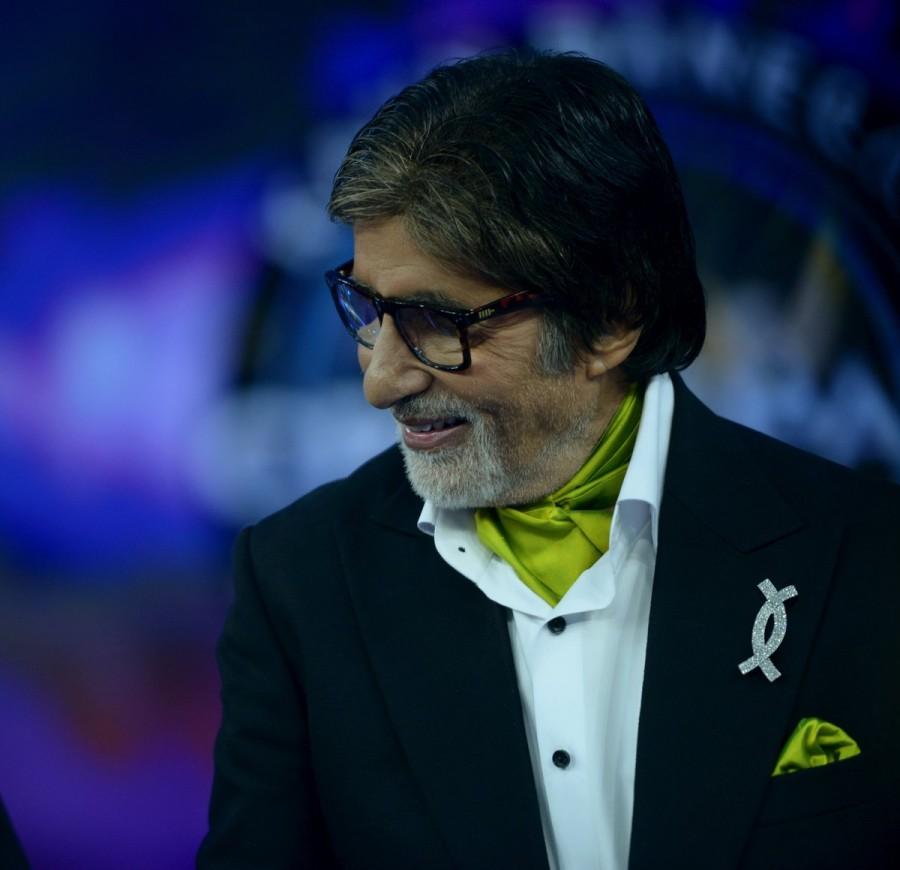 "The young of the country need to be applauded. For they have given the show immense vision and support. As they 'play along', it has created a different kind of connect with the audience. That is remarkable. May your love continue and may your efforts never fade."
Advertisement
Related Articles

KBC 13: Amitabh Bachchan asks makers to stop the show as woman flirts with him [Watch]