Akshay and Arshad Warsi: While we know that they have both played lawyers on screen earlier, it will be amazing to see Jolly LLB 1 & 2 coming together to create Jolly LLB 3, which is why we had to add them to the list. We cannot wait for Subhash Kapoor to create the clash of the Jollys.
2 of 7 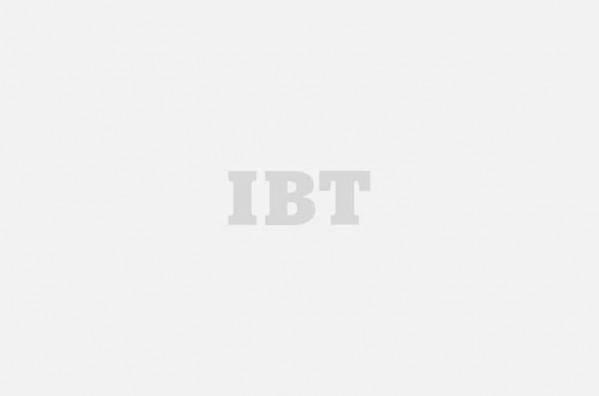 Shahid Kapoor: Shahid will be starring in Shree Narayan Singh's 'Batti Gul Meter Chaalu' releasing later this year. He was spotted shooting along the lanes of Tehri and will be working alongside Yami Gautam who plays a lawyer and Shraddha Kapoor who plays his love interest.
Advertisement1
3 of 7 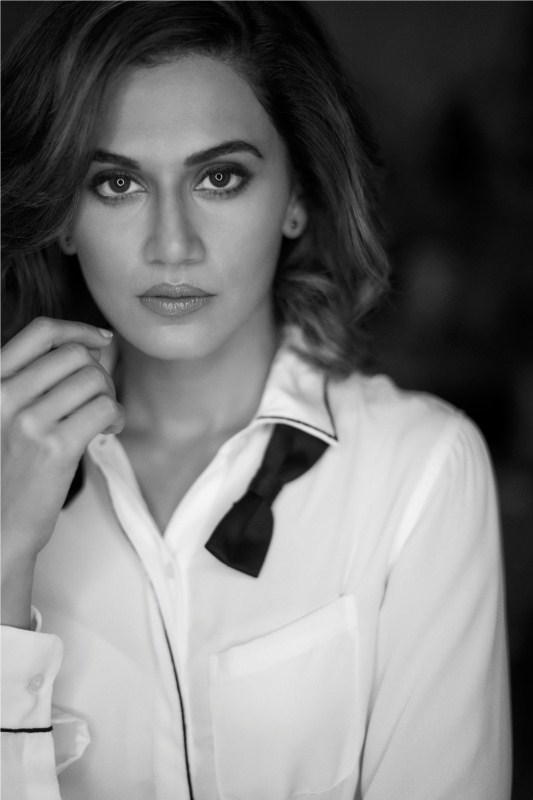 Taapsee Pannu: Mulq is an upcoming film with a magnificent ensemble. It stars Rishi Kapoor, Ashutosh Rana, Neena Gupta and our favourite Dil Junglee girl, Taapsee Pannu. She will be seen playing a lawyer and Rishi Kapoor’s daughter in law in this film. This Anubhav Sinha film will be releasing mid-2018.
4 of 7 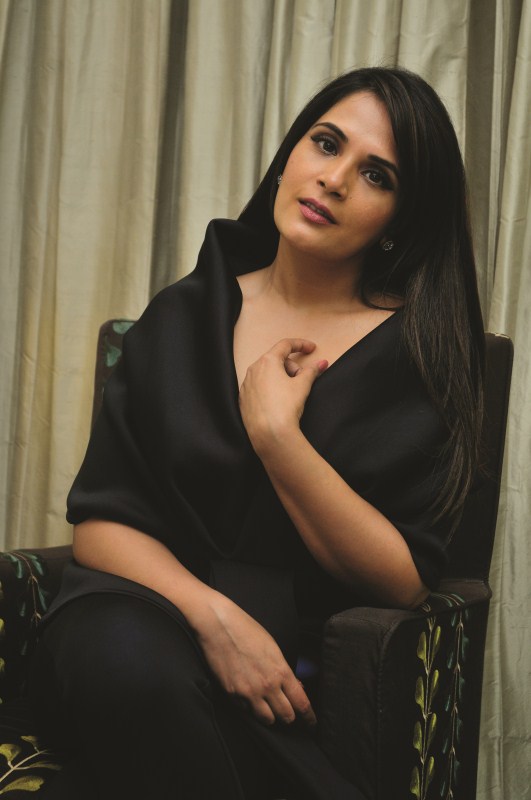 Richa Chadha: The Fukrey Returns actress will be playing a public prosecutor in the upcoming film Section 375: Marzi ya Jabardasti. The film is about the misuse of rape laws in India, using an ambiguous case as the background. It will be directed by Manish Gupta, produced by Kumar Mangat Pathak. Tentative release is said to be end of 2018.
5 of 7 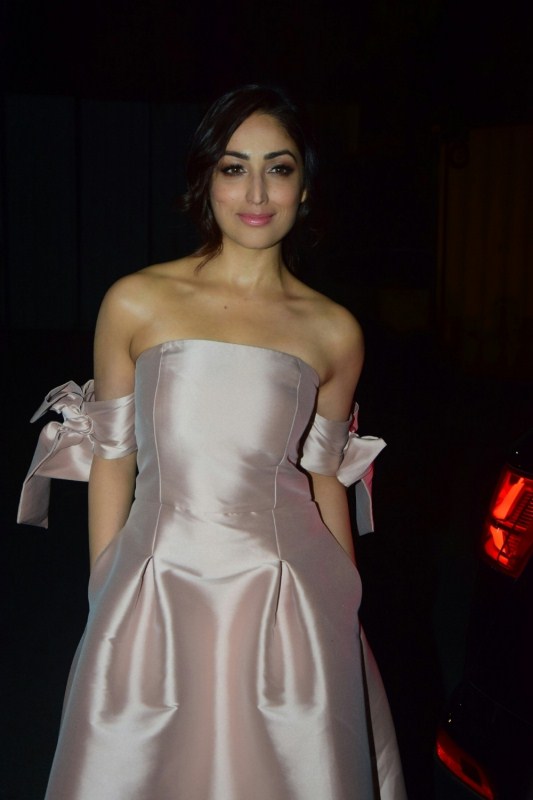 Yami Gautam: The Kaabil girl will be seen playing a crucial role in Batti Gul Meter Chaalu. She will be acting as a lawyer alongside Shahid Kapoor. The film revolves around the discrepancies in electric billing in rural towns and small cities. The Shree Narayan Singh’s film will be releasing later this year.
6 of 7 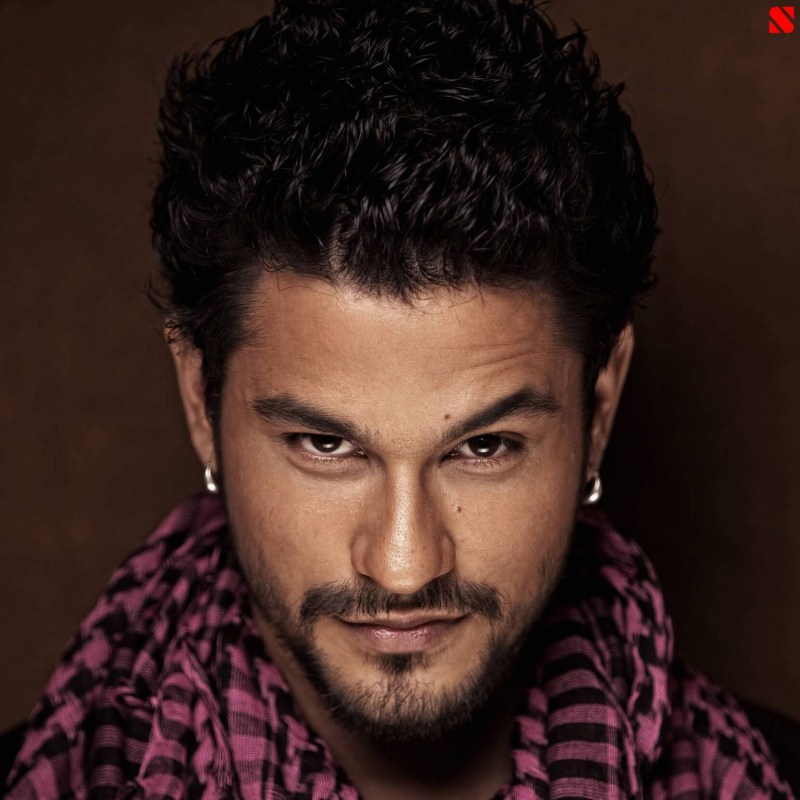 Kunal Khemu: Ram Jethmalani is one of India’s most prominent lawyers and it will be very interesting to see the Golmaal actor play him in the lawyer’s biopic. The actor will be co-producing the film with his wife and Ronnie Screwala. It is their first production and the film is already in its scripting stage.
7 of 7 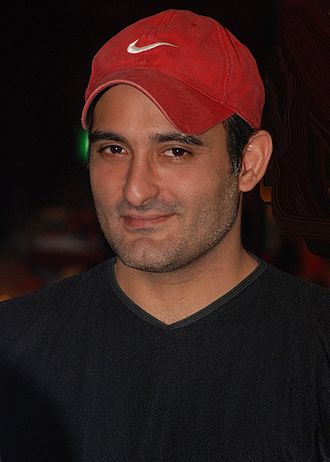 Akshaye Khanna: Last seen in MOM with the late Sridevi and Ittefaaq, Akshaye Khanna has taken on some very interesting roles in 2017. But 2018 looks even more promising where he will play a lawyer alongside Richa Chadha, in Section 375: Marzi ya Jabardasti. While Richa Chadha plays the public prosecutor, Akshaye Khanna will take on the role of a high-flying defence lawyer.
Advertisement
Related Articles