Vishwesha Teertha of Udupi's Pejawar Mutt passed away on 29 December. He died at the age of 88. Here is a brief profile of the Swami.

By : David Johnson
Dec 29, 2019 12:31 IST
https://data1.ibtimes.co.in/en/full/727700/biblical-discoveries-2019-archaeologists-made-these-amazing-findings-linked-jesus.jpg
Biblical discoveries of 2019: Archaeologists made these amazing findings linked to Jesus.IBTimes IN

Vishwesha Teertha, seer of Udupi's Pejawar Mutt, passed away at 9.30 am on Sunday, 29 December, at the age of 88. He was hospitalised on 20 December after he complained of breathing issues. He was being treated at the Kasturba Hospital in Manipal for extensive pneumonia and was brought to Pejawar Mutt on Sunday. He was on a ventilator after his condition deteriorated on Saturday evening. 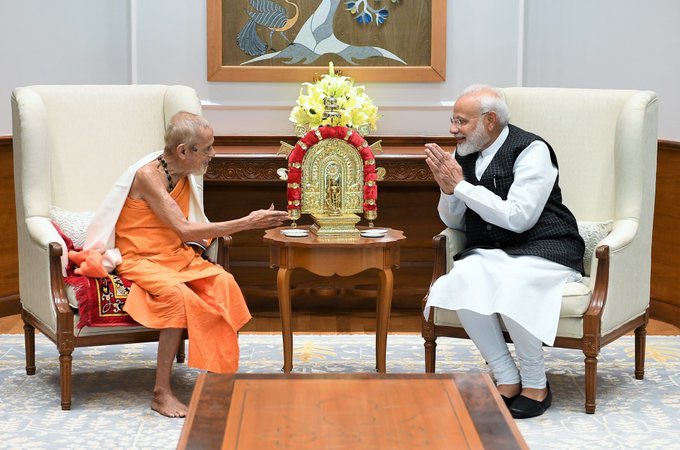 Who was Vishwesha Teertha Seer?

He was born on April 27, 1931, in Ramakunja to M Narayanacharya and Kamalamma. His original name was Venkataramana. At the age of eight in 1938, he was ordained as a monk by his guru Vidyamanya Tirtha Swami of Palimar and Bhandarkeri Mutts.

He became the 33rd seer in the linage or 'guru parampara' of the Pejawar Mutt. He had his first 'paryaya,' the right to perform pooja for Lord Krishna, in Udupi Krishna Mutt, in 1952 and created history by performing five Paryayas in his lifetime.

He was one among the many saints who were vocal about constructing Ram Mandir at the disputed land in Ayodhya. It has to be noted that he was present at the site during the Babri Mosque demolition on 6 December 1992. He tried to bring reforms in the caste system and visited Dalit colonies.

The seer had created controversy with his straight-forward comments on numerous occasions. Notably, he had irked the Hindu groups when he hosted an iftar during his fifth paryaya at the Krishna Mutt. 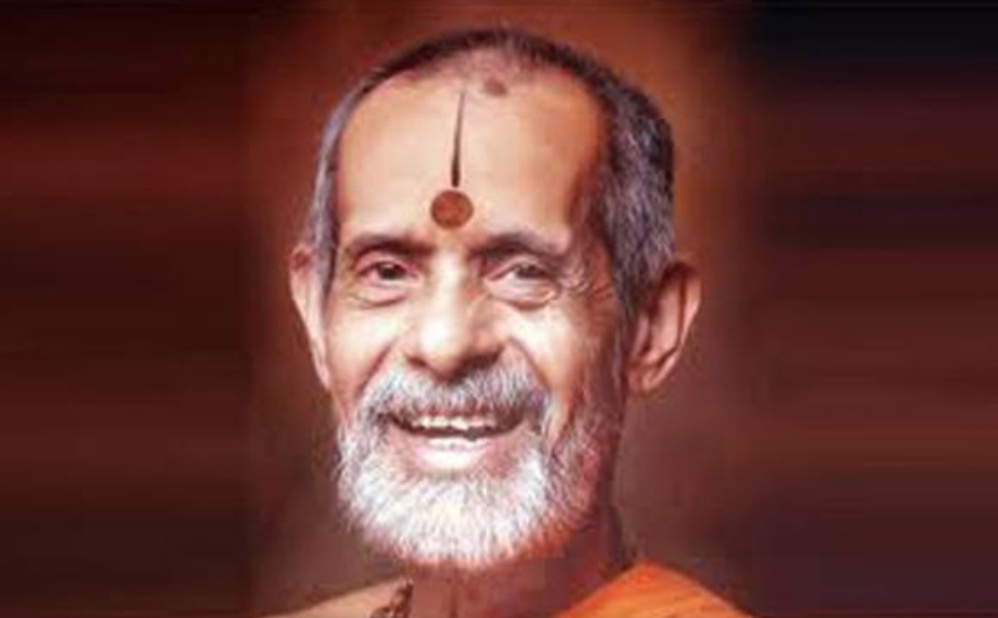 His mortal remains will be kept at Ajjarakadu Mahatma Gandhi Maidan in Udupi till 1 pm. He will be brought to Bengaluru and will be kept at the National College Grounds for public homage. Later, he will be laid to rest at Poorna Prajna Vidyapeeta as per his will.

From Prime Minister Narendra Modi to Karnataka Chief Minister BS Yediyurappa, political bigwigs have expressed their grief over the demise of the Udupi seer. Check out their messages below:

I consider myself blessed to have got many opportunities to learn from Sri Vishvesha Teertha Swamiji. Our recent meeting, on the pious day of Guru Purnima was also a memorable one. His impeccable knowledge always stood out. My thoughts are with his countless followers.

Sri Vishwesha Teertha Swamiji was an endless source of positivity. His teachings and thoughts will always continue to guide us. I was fortunate to have received his blessings. His passing away is an irreparable loss to the spiritual world. Condolences to his followers. Om Shanti.

I am deeply saddened to learn about the demise of Vishwesha Theertha Swami, the revered seer of Udupi's Pejawar Mutt, in Udupi today. He made history by being the only seer among the seers of the Ashta mutts of Udupi to have performed five biennial Paryayas.

Sri Vishvesha Teertha Swamiji of the Sri Pejawara Matha won the hearts of many people through his philosophical thoughts & honest speaking.His demise has saddened me & I offer my condolences to all his well-wishers & followers.

Close
High alert in J&K ahead of Republic Day
Why advertise with us?
most popular