The OA Episode 1 Spoilers: Have you experienced death? The OA gives you a close experience

The suicidal thriller, The OA, premiered on Netflix on Friday and honestly, it is a mid-boggling experience to have. 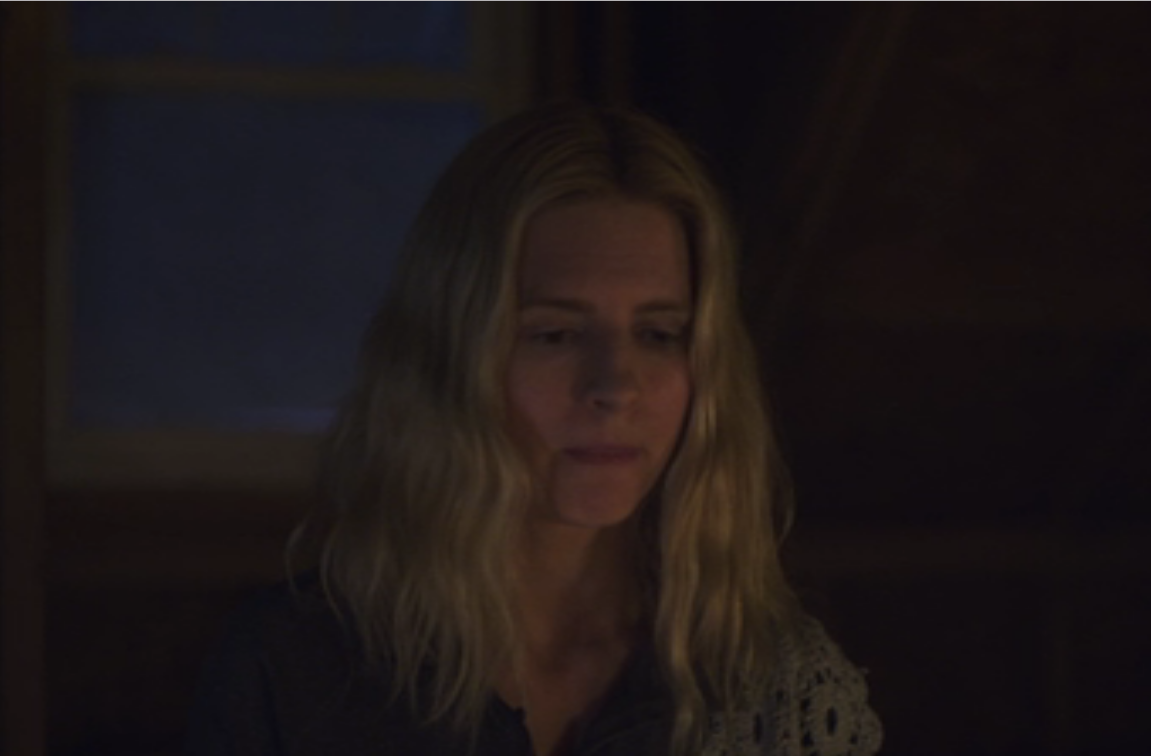 A still from the first episode of Netflix's The OANetflix Screenshot

The OA revolves around the story of the Prairie, who calls herself OA and is on a mission. The story begins with OA returning home (after being reported missing for seven years) and searching for a man named Homer. Desperate to find him, she tries all ways possible to get internet access. She runs into a Steve Winchell (the neighbour's teenage boy) and is bullied. However, she fights back and walks away.

Later, Steve breaks into her room with internet access. After helping her, Steve asks her help to get him out of a trouble at school. After helping Steve, OA demands the favour he owes her. She asks him for five people who are strong, flexible and brave. She also uploads a video inviting those who could feel and help her get to "the other side of the border".

When the five people come, she sits down to share her journey. She starts by telling them that she was born in Russia to a wealthy household. She had dreams about different unusual things. Hearing strange noises and watching different visions, she would wake up with a bleeding nose. One day, her father decides to fight against the fear and becomes stronger. He dips her into ice cold water at the peak of winter and strangely, stops her nightmares. On her ride to school one day, the bus in which she travels falls off the bridge and everyone travelling in it dies. Yes, OA also dies. After she dies, she goes into another dimension. The small girl requests to be sent back. Her wish is granted but on one condition, she will be blind.

Was it after this that she born as Prairie? Or did she go into other dimensions? How did she meet Homer? What is her mission? To get your answers to all these questions, watch The OA on Netflix. All the eight episodes are out now.

Close
Robots used for treating coronavirus in US
Why advertise with us?
most popular