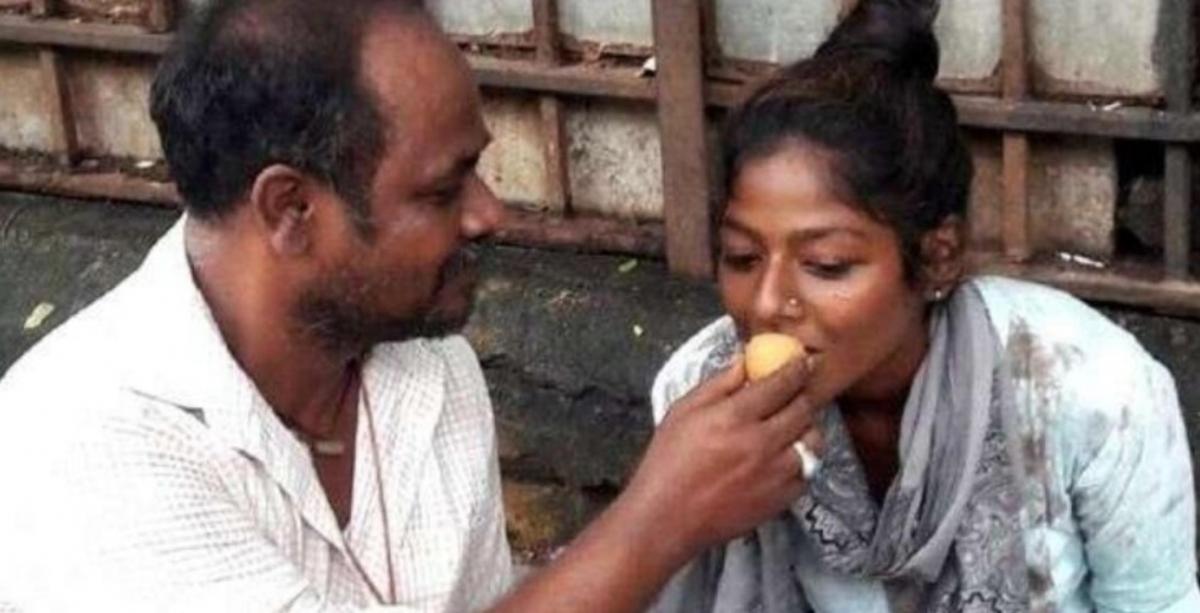 A Mumbai girl, who stays at a footpath, along with her family, caught the limelight after she scored 40 per cent marks in Maharasthra SSC exams.

Asma Salim Shaikh's father Salim Shaikh said, "It's the happiest day of her life, because she has scored 40 per cent in Maharashtra SSC exam."

Asma is a student of Hirjeebhoy Allarakhia and Laljeebhoy Sajan Girls High School. She has spent her life on the pavement outside Azad Maidan near CST. She did not have access to basic amenities like a place to study or stationary. She used to study on the footpath under the streetlight. Seventeen-year-old Asma now plans to take Arts in Junior college.

Asma celebrates with her father

Her video in which she is seen celebrating the feat with her father went viral over social media. The video has received more than 2 lakh views and more than 10,000 likes.

Asma stated that her father sells lemonade on the roadside to earn a living. The financial condition of the house is not good. Despite this, her father got her admission done in a Mumbai school and allowed and supported her to complete her school.

Asma said, "I studied under street lights as I did not have means to get a comfortable place for studying. Now, I will pursue Arts in junior college."

The girl got the support of former Union Minister of State Milind Deora saying that he will help the girl in every possible way.

In a similar development, Bharti Khandekar, who lived with her parents and two younger brothers on a footpath in the Shivaji Nagar Market area in Indore, secured 68 per cent marks in the Madhya Pradesh state board examinations.

Her story was highlighted by the media and this led to Indore Municipal Corporation deciding to allot the family a flat.

Municipal commissioner Pratibha Pal said that, "Under a scheme for the economically weaker section, we have allotted them a one-BHK (bedroom-hall-kitchen) flat in Bhoori Tekri area."

She further stated that when she met Bharti, she was amazed by her confidence. Bharti stated that she wants to be an IAS officer when she grows up.