In a video, MS Dhoni says that time has come for him to turn his attention from cricket to painting. Don't take him seriously though! 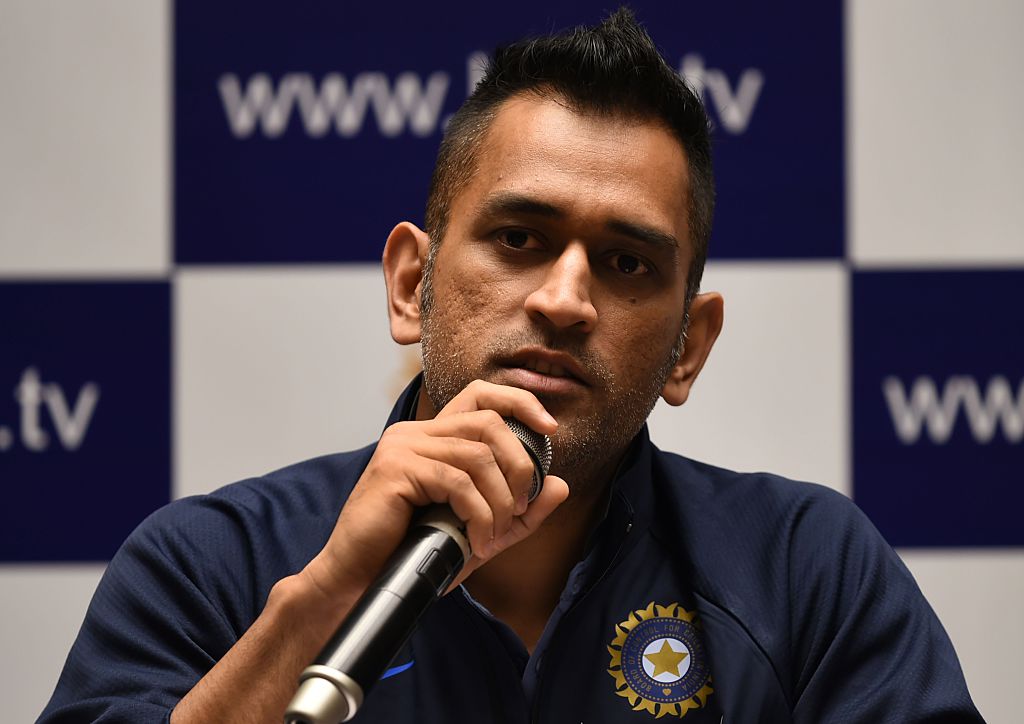 A flutter went through the community of Indian cricket fans when an Instagram page put out a video showing the former India captain Mahendra Singh Dhoni talking about his love for paintings and desire to move on to a new career from cricket. Some even thought that the legendary cricketer is hinting at retirement after the upcoming World Cup.

But Dhoni fans don't need to worry. The video, most probably, is a joke that the wicketkeeper-batsman is playing with his fans. He talks about his love for art being a secret and the desire to be an artist something he has possessed since an early age. The 37-year old even informs everyone that there is an exhibition of his paintings scheduled to take place in future.

However, when one looks at the three paintings that Dhoni claims are his own, it becomes abundantly clear that he is pulling everyone's leg. These crayon paintings would not even be considered good enough by a primary school kid. His 'self-portrait' is even more elementary. 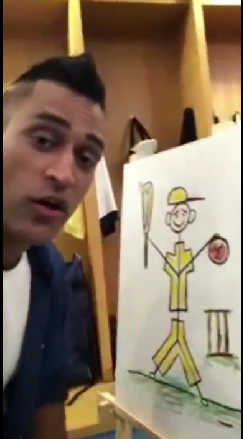 The fact is that MSD is not only the most level-headed and calm cricketer around, he also has a sense of humour. This video depicts that as the former India captain goes through his message without every fully giving away the game. It's only when the paintings are seen that viewers realise the true nature of the video.

It must be remembered that at the start of the year, Mahi was indeed in trouble and his place in the Indian team was coming under doubt. But things turned around for the right-hander in the ODI series against Australia where he regained his touch and helped the men-in-blue register a series win in the 3-ODI contest.

The upcoming World Cup is likely to be the last for Dhoni and speculation is rife as to whether he would call it a day from international cricket after it. Perhaps, the legendary cricketer got wind of these conversations and decided to use this opportunity for having a laugh at the expense of fans. If however, MS is indeed looking for an alternate career, we suggest he finds something other than painting. While he may be a master finisher with the bat, his strokes with the brush are not that impressive.