Shanthinagar MLA NA Haris has come under attack from the fans of Dr Rajkumar for allegedly raising objections to the installation of the statue of Sandalwood's matinee idol. A video of the incident is doing rounds on social media sites. 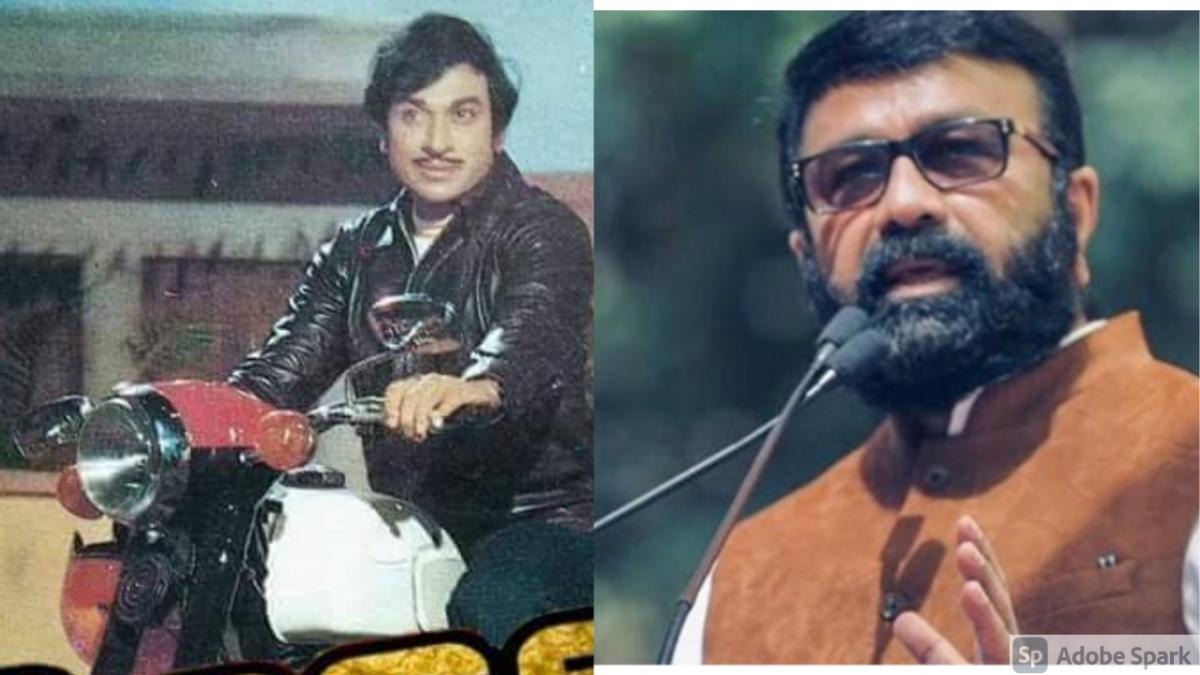 The Controversy
In the clip, NA Haris is having a conversation with a group of people over the installation of Dr Rajkumar's statue and allegedly registers his opposition to it. "Why do we need a shed to place a statue? If we have to give protection then it has to be kept at home and not in public place."

This has not gone well with the fans of the late Kannada actor. His words and the context in which he allegedly opposed the installation of the statue are not clear, yet the fans have not taken his comments, lightly. They remind him that Dr Rajkumar is a cultural icon of Karnataka. "Dr Raj is the pride of Karnataka. We'll install it wherever we want and don't need your permission, " a user writes.

Another fan slams, "Hello, you are MLA for just a constituency temporarily. Dr. Raj is undisputed King of Karnataka lifetime. Be sensible while speaking. [sic]"

The date and place in which he had the conversation are not known yet.

Mohammed Nalapad Drunken Brawl Incident
This is not the first time where the fans of Dr Rajkumar family have vented out their anguish at NA Haris. In 2018, the MLA's son Mohammed Nalapad was involved in a drunken brawl and assaulted a friend of Guru Rajkumar, son of actor-producer Raghavendra Rajkumar and grandson of Dr Rajkumar. Mohammed Nalapad being taken to a hospital ahead of being produced before a court, in Bengaluru on Feb 21, 2018.IANS

A report on Indian Express then had claimed that Mohammed Nalapad had warned Guru Rajkumar not to get involved in the matter. Yet he became an eyewitness in the case. Later, Puneeth Rajkumar had met the victim, assaulted by MLA's son Mohammed Nalapad.

Upon meeting the press after visiting the victim, Puneeth Rajkumar had apparently expressed his displeasure over the incident stating that "Such incidents should not happen and nobody is bigger than the law," the Sandalwood's Powerstar said.

The incident had angered the fans of Dr Rajkumar family.