Krushna Abhishek on rival Kapil Sharma: 'Why did he run away? Why did he feel so insecure?' [Throwback]

When Comedy Nights With Kapil was pulled off air after major fallout between Kapil Sharma and Colors channel, Krushna Abhishek took jibes at the actor-comedian on his new show Comedy Nights Live.

Back in 2016, when Comedy Nights With Kapil was pulled off air after a major fallout between Kapil and Colors channel and Krushna's Comedy Nights Live was launched in the same channel, the latter was seen taking jibes at the actor-comedian during the initial episodes. 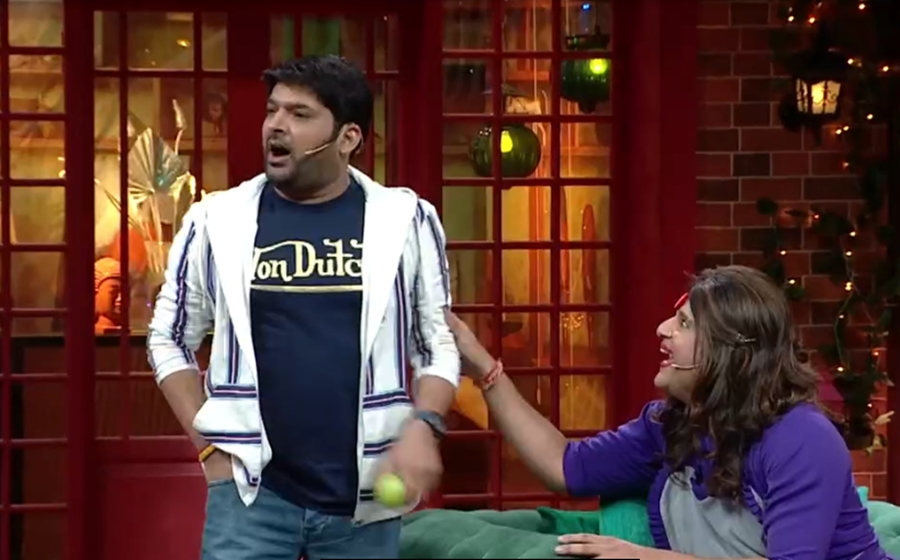 Later, in an interview with SpotboyE, Krushna had called Kapil insecure and said that he was upset that big stars started appearing on Comedy Nights Bachao, another show of Krushna's.

"Kapil had a problem when big stars started coming to my show (Comedy Nights Bachao) as well. He shouldn't have left the channel, who made him into a big brand. He forgot that when Shah Rukh Khan (actor) visited his show for the first time, it was due to the channel and not him. Why couldn't he have had a healthy competition with me? Why did he run away? Why did he feel so insecure? He is such a talented artiste. I thought he will fight back," Krushna had said.

Criticising Kapil for quitting the channel, he had said, "Woh toh maidan chhod ke chala gaya. I can eat the entire cake now." He added, "I think it happened when SRK came to my show. It would have been better if Kapil had concentrated on bettering his content, it had become monotonous."

Krushna as Sapna on The Kapil Sharma Show 2 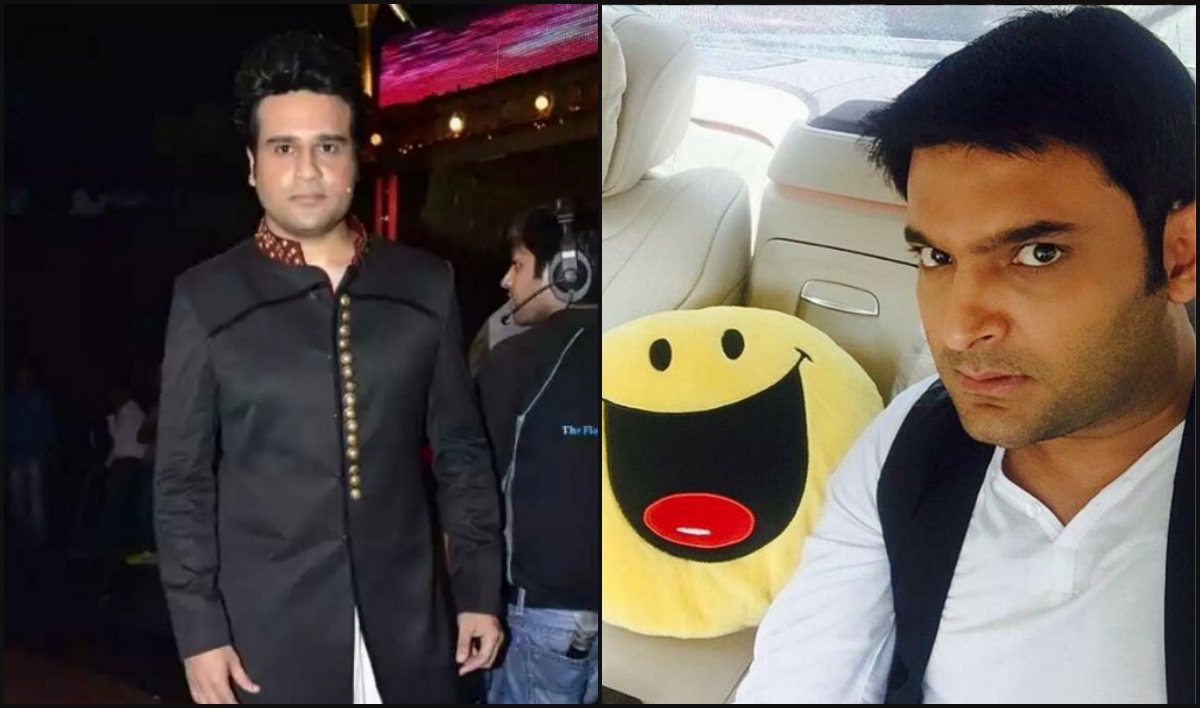 Fast forward to the present day, Krushna has become a household name for his role of Sapna in The Kapil Sharma Show 2. Kapil Sharma and Krushna together, with the team, are working wonders on the show, garnering massive TRPs every week. Their impeccable comic-timings, unmatched chemistry and funny banter are immensely loved by the viewers.

Krushna's clarification on rivalry with Kapil

Clarifying whatever rivalry the two had was in terms of the TRP ratings of their respective shows, Krushna had told DNA: "Both of us wanted our shows to be the best and rank high on the charts. Whatever he or I may have said at that time, when my father passed away, he immediately called me. Mera personal equation Kapil ke saath kabhi kharab nahi tha. We have always been respectful of each other. When I was offered The Kapil Sharma Show, I thought Bharti (Singh) bhi hai saath mein, so it will be good. The three of us had done Comedy Circus together and this would be a reunion. I hadn't met Kapil for a long time, but first meeting mein hi the ice was broken."