Karan Johar is known for his friendships and his fights. While in majority of the cases he woos back the people miffed with him, in some cases it results in the entire industry left divided. On a closer look, it's his fight with the K's of the industry which has made tremendous buzz. Let's take a look. Kartik Aaryan: What exactly went wrong between Bollywood's blue-eyed boy 'K'artik Aaryan and Karan Johar remains a mystery. But, it surely has been grabbing headlines. While few reports claim it was Kartik's unprofessional behaviour, many claim it were the financial matters which created a rift between the two. As a result, Kartik was ousted from Dharma's most talked about project – Dostana 2. Kangana Ranaut: Next up in Karan's fall-out with K's was Kangana Ranaut. It was on Karan Johar's own chat show, Koffee with Karan, that Kangana Ranaut spoke about her grievances with him. She reminded him of the times he had made fun of her, her command over English and also accused him of being a "snooty, flagbearer of nepotism". Thus, started the debate not only between them but also between those who are privileged and those who aren't and the fight between insiders and outsiders in the industry. And the rest, as they say, is history! 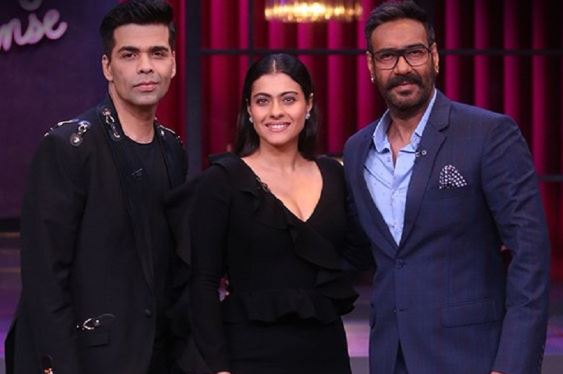 Kajol – Ajay Devgn: The letter 'K' cast a spell here too. Kajol and Karan Johar still remain one of the closest friends in the industry. However, there was a time when things went downhill in their friendship. Karan Johar had revealed that Ajay Devgn had accused him of saying unsavoury things about Kajol. However, Karan denied and Kajol didn't say on the matter either. But, when it was the time for KJo's Ae Dil Hai Mushkil and Ajay Devgn's Shivaay to release, that was the phase when all hell broke loose. Ajay shared a recording of Kamaal R Khan saying Karan offered to pay him a huge sum to praise his film. Kajol reacted to the tweet by Ajay and wrote, "Shocked!" Spilling beans on the whole matter in his book, Johar wrote:

"Prior to the release of Ae Dil Hai Mushkil, there's a lot that happened. Things were said, crazy accusations were made against me, that I had bribed someone to sabotage her husband's film. I can't even say that I was hurt or pained by it. I just wanted to blank it out. When she reacted to the whole situation and put out a tweet saying, 'Shocked!', that's when I knew it was completely over for me. The tweet validated the insanity that she could believe I would bribe someone. I felt that's it. It's over. And she can never come back to my life. I don't think she wants to either."

He further wrote, "I wouldn't want to give a piece of myself to her at all because she's killed every bit of emotion I had for her for twenty-five years. I don't think she deserves me. I feel nothing for her anymore." 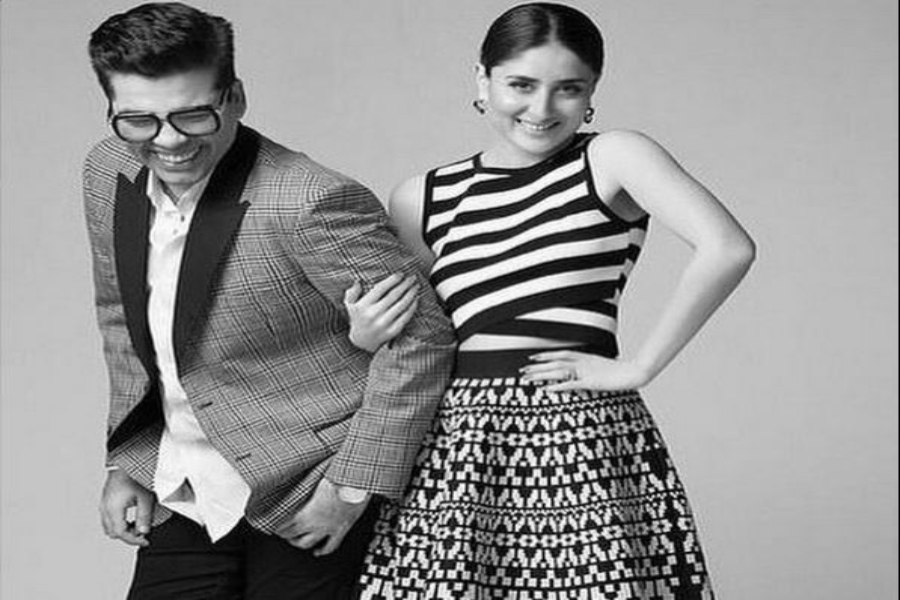 Kareena Kapoor: It was the time when Karan Johar had approached (now best friend) Kareena Kapoor for Kal Ho Na Ho. In Karan's own words, Kareena had asked for the same amount as Shah Rukh Khan was getting. And once KJo made it clear that he wouldn't be able to pay her at par, she stopped taking his calls. She totally ignored him everywhere for almost a year.

"She (Kareena) asked for too much money and we had some kind of a fallout at that time. Mujhse Dosti Karoge! had just released, directed by Kunal Kohli. She said, 'Aditya Chopra's assistant Kunal Kohli has made this flop, so Karan Johar's assistant, Nikhil Advani is not to be trusted either'. The weekend of Mujhse Dosti Karoge's release, I offered her Kal Ho Naa Ho, and she asked for the same (amount of) money that Shah Rukh Khan was getting. I said, 'Sorry'. I was very hurt. I told my father, 'Leave that negotiation room' and I called her. She didn't take my call, and I said, 'We're not taking her.' And signed Preity Zinta instead. Kareena and I didn't speak to each other for almost a year. For a year, we looked through each other at parties," Karan revealed in his book - The Unsuitable Boy. 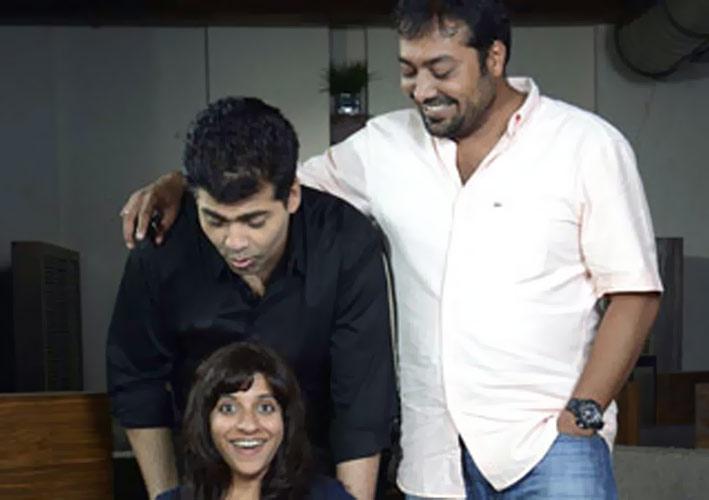 Anurag Kashyap: Last but not the least, it was 'K'ashyap who had a bitter fall-out with KJo once. Before the two filmmakers came together to create magic onscreen, Anurag Kashyap and Karan Johar didn't see eye-to-eye. Since the two came from the diametrical school of filmmaking, the two remained at loggerheads. It was in one of the interviews that Karan had called Kashyap a "psychopath". Reacting to it, Kashyap had called him a "fat kid" who was still in "school".

However, the ice was broken when the two finally met each other. Anurag Kashyap told Mid-day, "Karan Johar gave an interview calling me a psychopath. Till then we had not met. I called him a fat kid, who still thinks he is in school. Remember we had this fight in mid-day. I also said something about Anil Kapoor in the interview that became a headline. But people always knew I was childlike."

KGF 2 effect: Salaar and Pushpa 2 Unlikely to Arrive for Summer 2023

Padma Shri Raj Bothra acquitted of all charges in US trial; jury finds all accused not guilty [details]